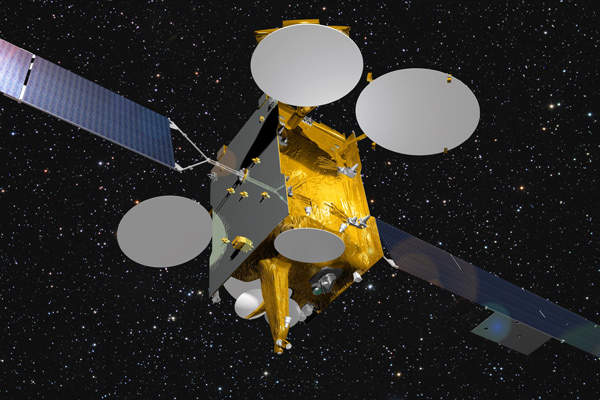 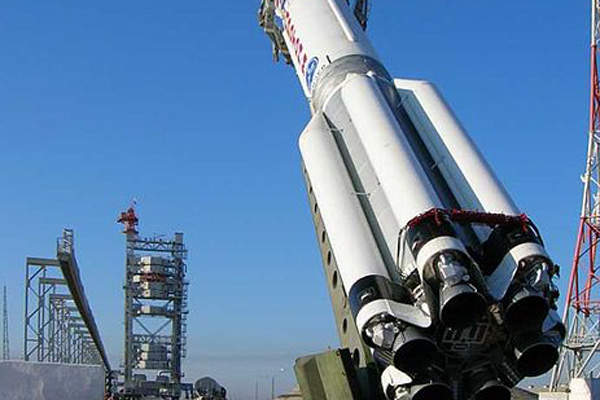 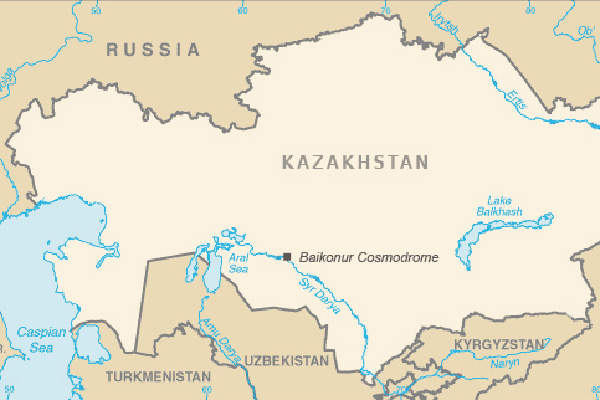 The satellite was launched into the GEO orbit in January 2016 from Baikonur Cosmodrome.

Eutelsat-9B is a communication satellite manufactured by Airbus Defence and Space and operated by Eutelsat Communications. The satellite was launched into the geostationary Earth Orbit (GEO) in January 2016. The satellite is collocated at 9° east longitude orbital position, where the EuroBird 9A satellite was placed and has been providing services since 2007.

“The satellite had a launch mass of 5,162kg. It was designed to have a lifespan of more than 15 years.”

The satellite had a launch mass of 5,162kg. It was designed to have a lifespan of more than 15 years. The satellite has an electrical power of 12kW. It is based on Eurostar E3000 satellite bus.

ILS and Khrunichev have a record of successfully launching Eutelsat satellites since 2000 on Proton flight.

The Eutelsat satellite is equipped with 66 Ka-band transponders connected to five beams, including one broad European wide beam and four regional beams. The pan-European beam offers coverage for channels seeking the highest reach into satellite homes and terrestrial headends.

The video broadcasting in Italy is designed by Eutelsat and ASI, the Italian space agency, based on Italian institutional requirements.

The new satellite provides 70% additional performance at 9° east orbital position and increases the overall bandwidth and channels broadcasting to tenfold from the existing 320 channels, including 53 HDTV channels.

Marketing commentary on Eutelsat and its satellite control centre

Headquartered in Paris, France, Eutelsat Communications is one of the leading operators of communications satellites in the world. The company provides services to a wide range of customers, including broadcasters and broadcasting associations, and pay-TV operators. It also offers services to video, data and internet service providers, enterprises and government agencies. The company currently operates about 36 satellites with coverage over Europe, the Middle East, Africa, Asia-Pacific and the Americas.