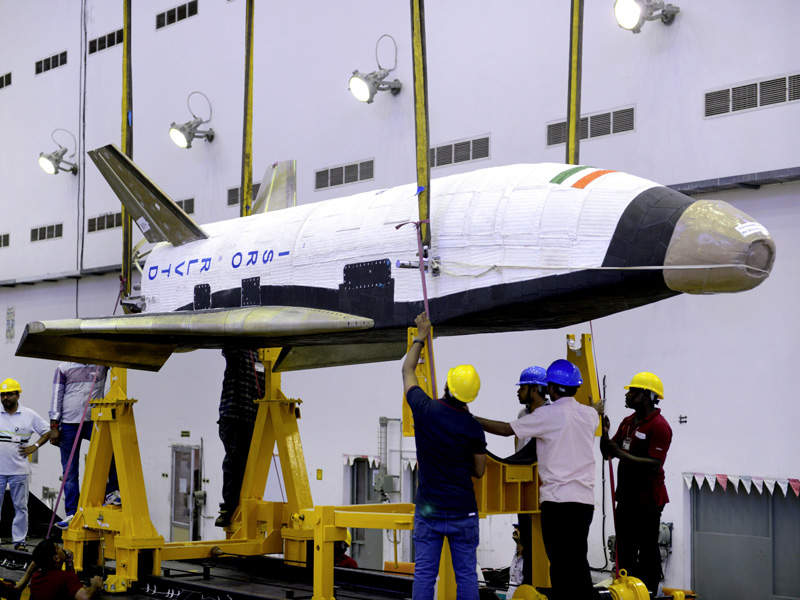 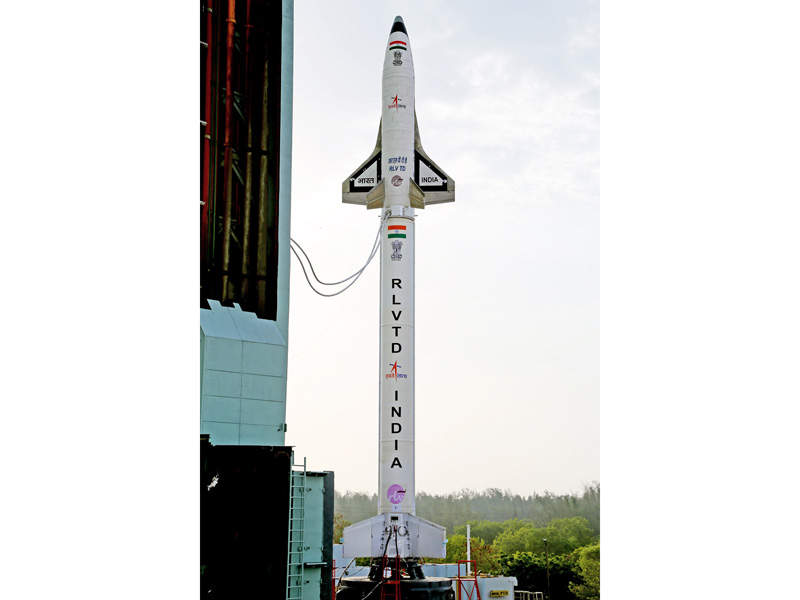 The RLV-TD prototype has a launch mass of 1.75t. Credit: ISRO. 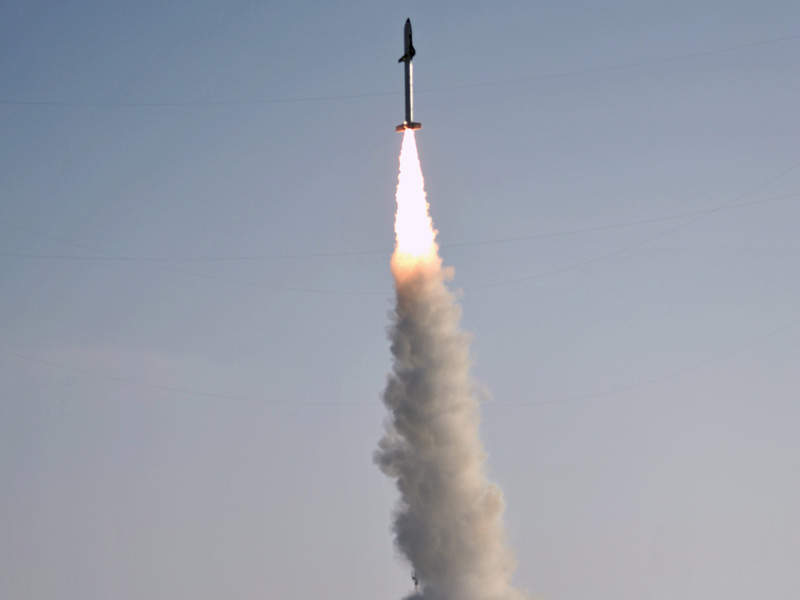 The Hypersonic Flight Experiment (HEX) test flight was completed in May 2016. Credit: ISRO.

Reusable Launch Vehicle-Technology Demonstrator (RLV-TD), the first winged body aerospace vehicle in India, lifted off from Satish Dhawan Space Centre, located in Sriharikota, in May 2016. The RLV-TD programme was conceived and developed by the Indian Space Research Organization (ISRO) towards realising a two-stage to orbit (TSTO) re-usable launch vehicle.

The development of the final version of the RLV-TD is expected to take between ten and 15 years. RLV-TD will act as a flying testbed and evaluate technologies including powered cruise flight, hypersonic flight and autonomous landing using air-breathing propulsion to bring down the launch costs.

Design and development of RLV-TD

The RLV-TD prototype was installed with thermal tiles on the outer surface for protection against the intense heat by Vikram Sarabhai Space Centre (VSSC) in Thumba Equatorial Rocket Launching Station in May 2015.

RLV-TD has a launch mass of 1.75t, length of 6.5m and wingspan of 3.6m. It features 600 heat-resistant tiles on its undercarriage with delta wings and angled tail fins. The RLV-TD prototype vehicle was constructed using special alloys, composites and insulation materials. It includes a fuselage along with nose cap, double delta wings and twin vertical tails. It also features elevons and rudder, the active control surfaces.

The HEX mission had five objectives including validating the aerodynamic design, characterising induced loads during hypersonic flight into the atmosphere, recovering the vehicle from the sea, assessing the performance of the carbon fibre used in the nose of the vehicle, and demonstrating first stage separation sequencing.

The objective of the RLV-TD mission will be to support the Indian Coast Guard for mid-sea wind measurement and the National Institute of Ocean Technology (NIOT) for shipborne telemetry.

The RLV-TD was mounted atop HS9, a 1m-diameter, 9t solid rocket booster, and was launched from the first launch pad at the Satish Dhawan Space Centre, located in Sriharikota. HEX was the first test flight in the RLV-TD development programme.

The liftoff lasted for 91.1 seconds and was followed by HS9 and RLV-TD reaching a height of about 56km. At that point, RLV-TD was separated from the HS9 booster and further climbed to a height of approximately 65km. The RLV-TD survived the high temperatures while re-entering the Earth’s atmosphere at a hypersonic velocity of Mach 5 with the help of its thermal protection system (TPS).

The total flight duration from launch to landing of the RLV-TD mission was 770 seconds. The vehicle was tracked during the flight from ground stations at Sriharikota and a ship-borne terminal.

The navigation guidance and control systems of the vehicle were accurately steered during the flight phase, as well as for the controlled descent down to the defined landing spot over the Bay of Bengal, roughly 450km from Sriharikota.