One pilot plus five to six passengers 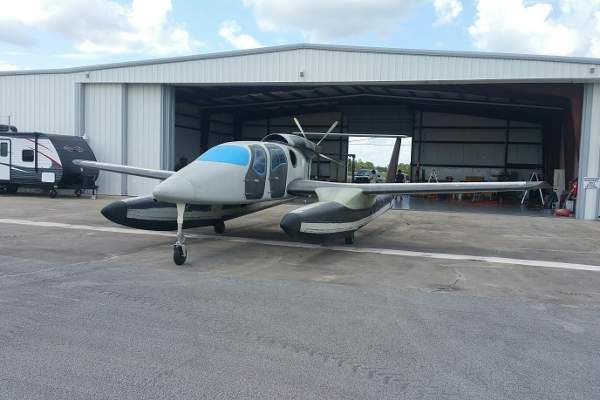 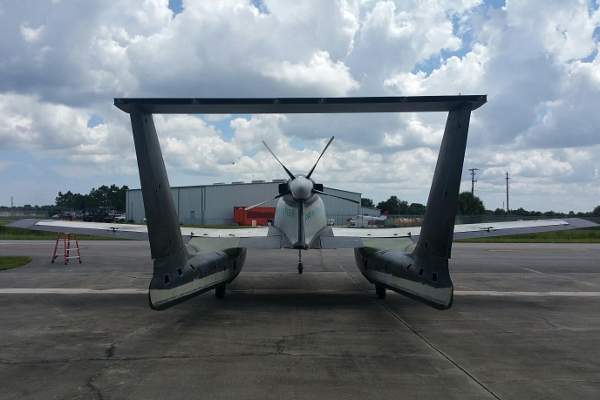 The amphibious aircraft’s first flight is expected to be completed by the end of 2015. Credit: Privateer Industries. 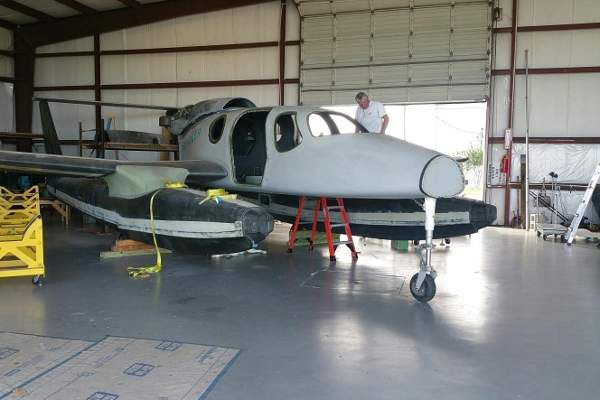 The aircraft is integrated and constructed by Comp Air Aviation. Credit: Privateer Industries.

Privateer is an amphibian aircraft being developed by Privateer Industries which can be used for water and land-based operations.

The aircraft is designed by John Meekins and Bill Husa.

The aircraft prototype, which was assembled and integrated by Comp Air Aviation, was rolled out of the hangar in September 2015. It is scheduled to perform its maiden flight and undergo subsequent certification phases by the end of 2015.

“The aircraft is designed to minimise its operational impact around populated and sensitive wildlife areas.”

Diemech was selected to install the Walter 601 turbine to the aircraft.

The aircraft is designed to minimise its operational impact around populated and sensitive wildlife areas. The airframe is being constructed with carbon fibre composites to make it light and strong, as well as corrosion-resistant.

In addition, the aircraft will have tricycle landing gear that can allow conventional landing and taxiing on runways. It will feature wet wing design and have low-wing configuration to reduce drag.

It will also include counterweights inside the airfoil to both elevator and ailerons to counteract flutter and have two sponsons and a twin tail.

The aircraft will have a shrouded, rear-mounted propeller design that increases efficiency and thrust for take-off and cruise. The shroud propeller will also make the turbine quiet by damping the acoustic profile.

Exterior dimensions of the aircraft will include length of 43ft from nose to tail, height of 12.3ft on wheels and wingspan of 42.9ft.

Icon A5 Amphibious Sport Plane, US

The A5 Amphibious Sports Aircraft is the first light sports plane designed and manufactured by Icon Aircraft.

The aircraft will have controls with electro-mechanical and triple redundant design. It will be equipped with Garmin instrument panel and radios.

Cabin details of the amphibious aircraft

Privateer will have a spacious cabin that can accommodate one pilot and up to six passengers.

Internal dimensions of the cabin will be 13.2ft long and 4.1ft wide, at shoulder height in a seating position. A three-seat bench seat will be provided in the rear.

Engine and performance details of Privateer

The aircraft will be powered by Walter 601 series turbine engine, which can generate 724hp. It will have a maximum cruise speed of 195k at sea level, service ceiling of approximately 25,000ft and a rate of climb of 2,100fpm at sea level. It will have a targeted fuel range of 1,000 miles, but the actual range will be clear once the fuel tank configuration is revealed.