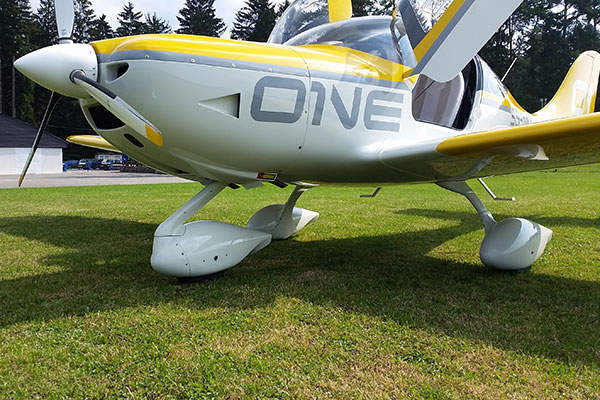 The ONE light sport aircraft can be used by flight training schools. Credit: ONE Pro. 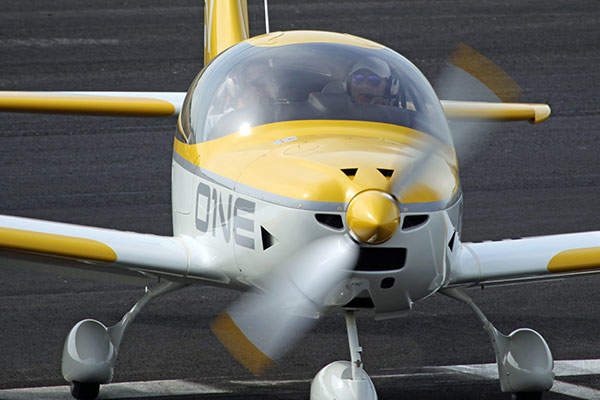 The aircraft is available in two and 2+1 seating configurations. Credit: ONE Pro. 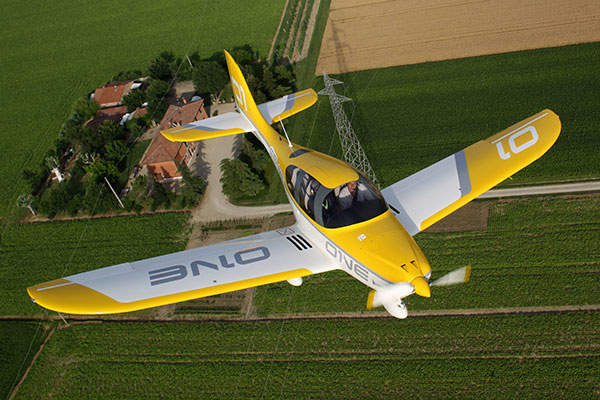 The aircraft has a cruise speed of 256km/h. Credit: ONE Pro.

ONE is a safe, affordable and efficient light sport aircraft (LSA) designed and developed by ONE Pro. The aircraft can be used by flight training schools, couples, pilots and retired pilots. It underwent horizontal tail and static tests in November 2012 and January 2013, respectively, and was exhibited at the AERO trade show held in Europe in April 2015.

The aircraft’s sport-family configuration is currently under the certification process for CS-VLA with the European Aviation Safety Agency (EASA). It is also expected to be certified for US LSA configuration in 2016.

Harmony is the latest light sport aircraft (LSA) produced by Evektor-Aerotechnik, a company based in the Czech Republic.

The ONE LSA features an intelligent design provided by Max Piucci. The external dimensions of the aircraft include a length of 6.97m, height of 2.2m and wingspan of 9.65m.

The aircraft has two spars, which overlap and are bolted together to the fuselage. It is available with two and 2+1 seating configurations and includes an airframe parachute and 3D passenger compartment roll safety cage. The aircraft doors are designed to be opened in case of a roll-over.

The three-wheel landing gear of the aircraft comes with aerodynamic cowling fused with the front leg.

Cockpit and avionics of ONE aircraft

The ONE features a SkyView Dynon avionics suite integrated with Garmin radio communication systems. It includes an instrument panel similar to a car’s dashboard, in which the panel retracts in case of a crash. The avionics include standard centre-stick and side-sticks.

The aircraft is integrated with easy entrance and emergency exit ways. It includes a 4mm certified glass front windshield that provides protection against birds and other objects. Three hinges are provided on every moving surface, and four on the flaps of the wings.

The LSA features a spacious and soundproofed cabin that has a length of 2.25m, width of 1.23m and height of 1.17m. The cabin includes adjustable, ergonomically designed seats and an ISOFIX connection for a child seat. The interior of the aircraft was designed in association with Max Piucci and MBVision. An adequate luggage space is provided.

The FEM designed and tested cabin has car-style crash resistance. The cabin also features a full Kevlar interior that provides protection from object penetration. It includes grouped switches with clearly recognisable positions, a glove compartment to store POH, camera or additional charts, and an iPad mount.

Engine and performance details of the ONE aircraft

“The ONE LSA is powered by a Rotax 912ULS2 engine that can generate approximately 100hp.”

The ONE LSA is powered by a Rotax 912ULS2 engine that can generate approximately 100hp. It has a fuel capacity of 135l/97kg and is fitted with an intelligent engine management system.

The maximum cruise speed of the aircraft is 256km/h (138k), whereas the stalled speed is 65km/h. The take-off and landing distances are 120m and 350m, respectively.