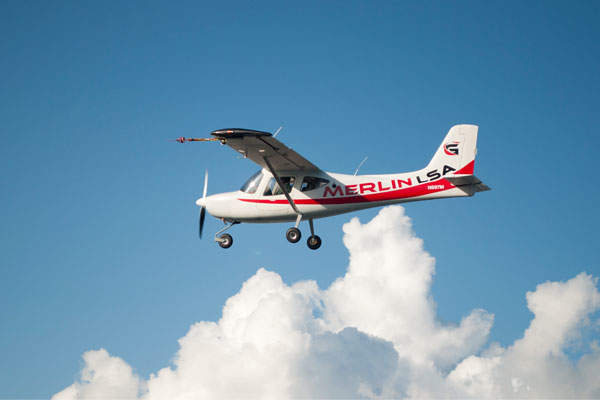 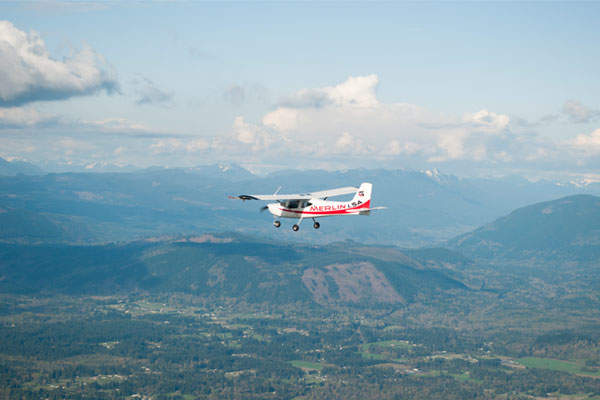 The first flight of Merlin LSA was conducted in April 2015. Credit: Glasair Aviation. 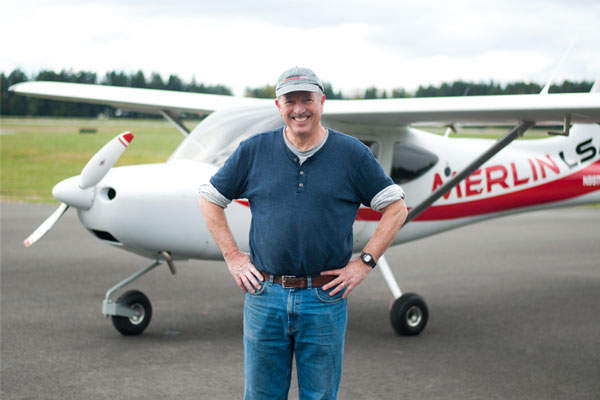 The first test flight of the Merlin LSA was piloted by Grant Smith. Credit: Glasair Aviation. 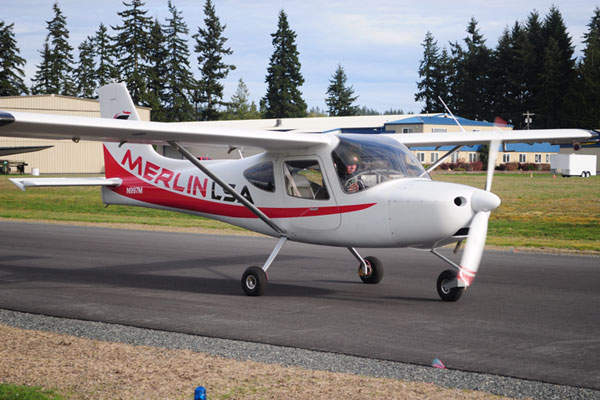 It was designed to meet LSA certification requirements based on the American Society for Testing and Materials (ASTM) standards.

The aircraft completed its maiden flight at Arlington Municipal Airport, US, in April 2015. Its full test flight lasted for more than 57min. The aircraft was exhibited at AirVenture Oshkosh in August 2015.

“The delivery of the first Merlin LSA is expected by the end of 2015.”

The delivery of the first Merlin LSA is expected by the end of 2015. Glasair plans to produce its first certified light sport aircraft in its Arlington and China factories.

The Merlin LSA is of all-composite construction, which integrates a high-wing layout and tricycle landing gear. The aircraft comes with an optional BRS parachute system that offers added pilot safety. It includes an under-the-panel centre control stick configuration, which is similar to that of Cessna Skycatcher LSA.

The aircraft accommodates two personnel in a side-by-side seating configuration. It features a roomy cabin with a width of 46.5in and baggage carrying capacity of up to 22.6kg (50lb).

The aircraft is fitted with Dynon’s Skyview glass-panel avionics suite, including 10in SV-D1000T touchscreen, 10in SV-D1000 and SV-D700 displays. The displays offer high-resolution screens and advanced graphics processors to present visible and clear output.

The cockpit includes dedicated autopilot controls and knobs for altimeter setting. It also comes with altitude and heading/track bugs as well as a back-up battery. Other avionics aboard the LSA constitute a primary air data and attitude heading reference system (ADAHRS) and an additional ADAHRS, a remote magnetometer, engine monitoring module and GPS antenna/receiver puck.

The onboard autopilot servos SV32, SV42 and SV52 automatically keep the aircraft in trim while under autopilot control, eliminating the need for the pilot to manually actuate the trim.

The aircraft is powered by a Rotax 912iS piston engine, which generates approximately 100hp (75kW) of power, driving a two-bladed propeller. The aircraft has a fuel capacity of 24gal and offers a maximum speed of 120k (138mph) at sea level. It has a cruising speed between 100k and 105k at 75% power. The stall speed is 44k (50mph) without flaps and 39k (45mph) with full flaps.