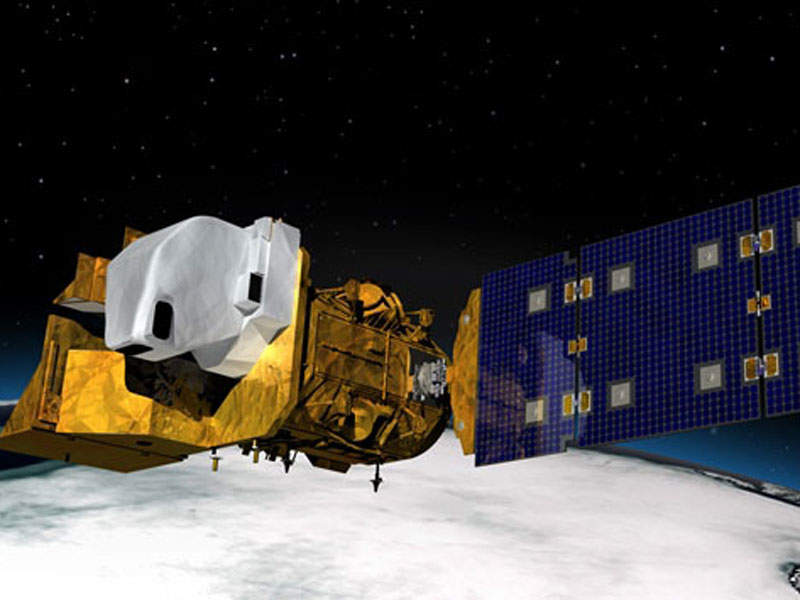 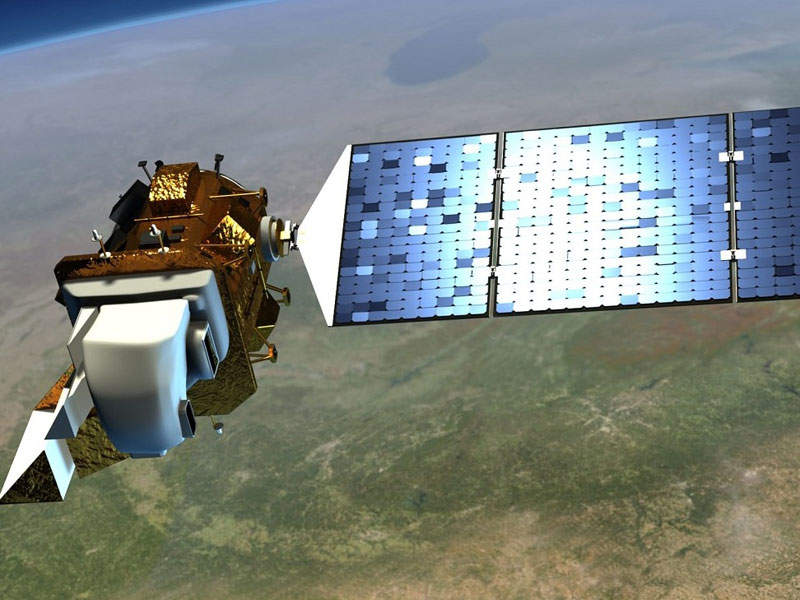 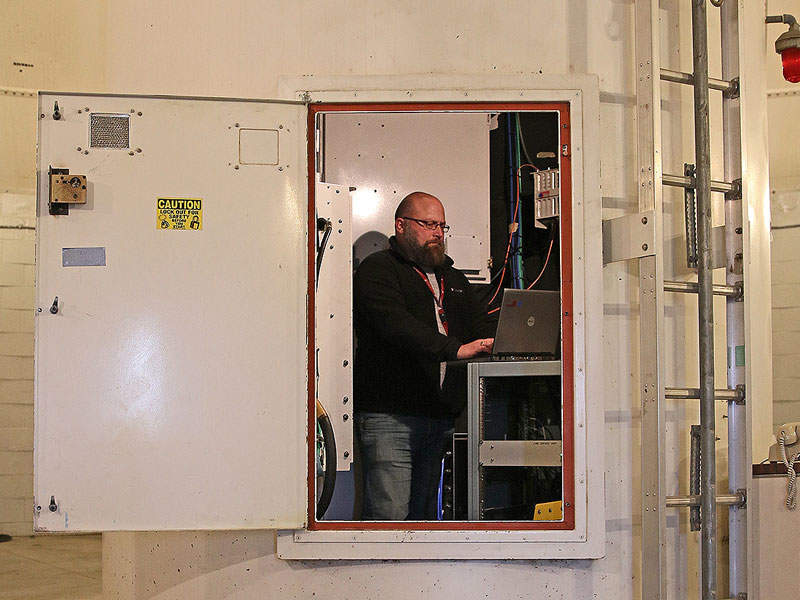 Landsat 9 is a proposed land surface mapping satellite under development by NASA and the United States Geological Survey (USGS).

It is the latest in the Landsat series of satellites developed by NASA under the US Sustainable Land Imaging (SLI) programme, which is aimed at enabling the development of a multi-decade, spaceborne system to provide global users with high-quality, global, land-imaging measurements corresponding to the existing 44-year Landsat data record. The satellite will be operated by the USGS.

Scheduled to be launched in December 2020, the satellite will provide a record of Earth’s land surface as well as imagery for use in the fields of agriculture, forestry, education, regional planning and global change research.

Orbital ATK was awarded a contract to design and construct the Landsat 9 satellite in October 2016. The contractual scope also includes integration and testing, in-orbit satellite checkout, and mission operations support. The satellite is being manufactured by Orbital ATK’s Space Systems Group at its Gilbert facility located in Arizona, US.

Landsat 9 is being developed with an estimated investment of $129.9m and is planned to be launched from Vandenberg Air Force Base (VAFB).

Landsat 9 satellite will integrate three mission segments including the space, launch and ground segments. The space and launch segments will be developed by NASA, whereas the ground segment and spacecraft mission operations after launch will be the work of the USGS.

The satellite design was largely derived from the previous Landsat 8 satellite, which was launched in February 2013. Based on Orbital ATK’s LEOStar-3 platform, the spacecraft will have a launch mass of 2,623kg and feature a deployable solar array and batteries. It will have a design life of five years.

The satellite will collect data by performing a backward and forward sweep across the image swath. It will view across the entire swath at a time and will build strips of data.

Landsat 9 will measure changes on the global land surface at a scale allowing for the separation of human and natural causes of change. It will ensure the monitoring of the health and state of the Earth as well as allow decision makers to enact informed decisions in the event of issues relating to land use and resource availability.

The satellite will provide an impartial record of Earth’s forests for governments and resource organisations across the world to validate environmental protection and carbon storage. It will also deliver water quality monitoring and crop condition reports.

Furthermore, the satellite will enable the monitoring of the Earth’s reef degradation as well as global glacier and ice-shelf retreat. It can provide data on both natural and man-made disasters to save lives of humans. It will also provide data on climate change affecting thr Earth’s surface and biology.

The Landsat 9 satellite will be installed with two instruments, an operational land imager-2 (OLI-2) and thermal infrared sensor 2 (TIRS 2). The OLI-2 is being built by Ball Aerospace in Boulder, Colorado.

The TIRS-2 is currently under development by the NASA Goddard Space Flight Center located at Greenbelt, Maryland. It will measure land surface temperature in two thermal infrared bands. The instrument will include a two-band thermal imaging sensor, which offers images with a maximum GSD of 100m.

The ground control system will include a mission operations centre (MOC), located at the NASA Goddard Space Flight Center (GSFC), as well as the ground network element (GNE) and data processing and archive system (DPAS).

The MOC will enable the planning and programming of observatory activities and will also monitor the health and status of the ground operating systems. The GNE will provide the necessary instrumentation to transmit command and telemetry data to the MOC. It will also send mission data to the DPAS, which will process, distribute and archive such data.