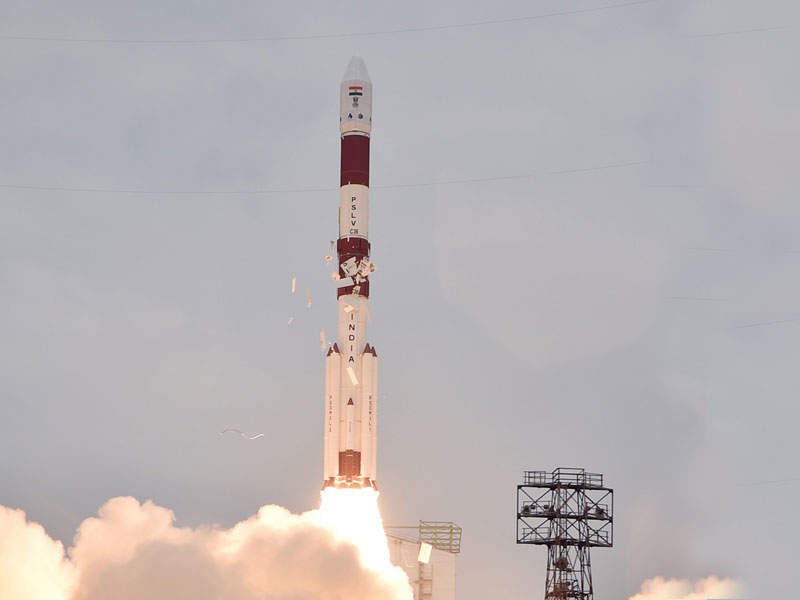 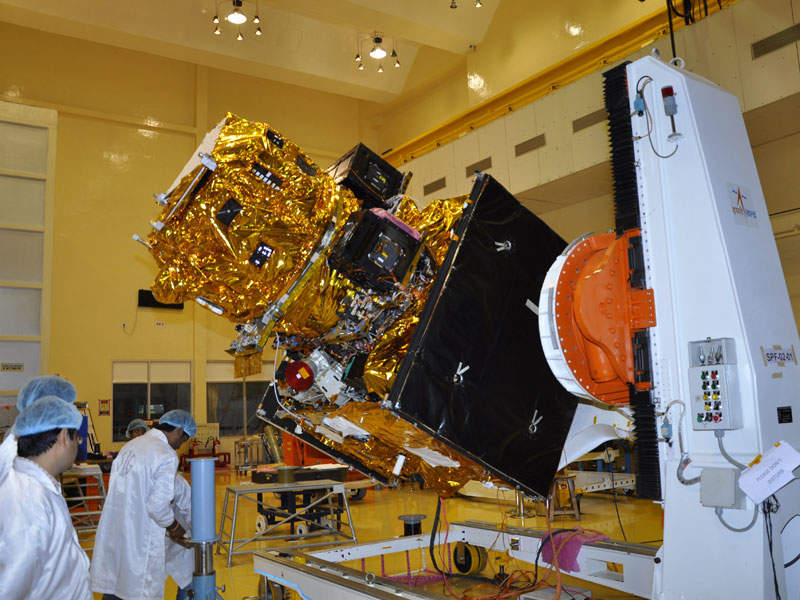 The internal real-time simulation and data transmission checks on the satellite were completed before the launch in December 2016. Image: courtesy of ISRO. 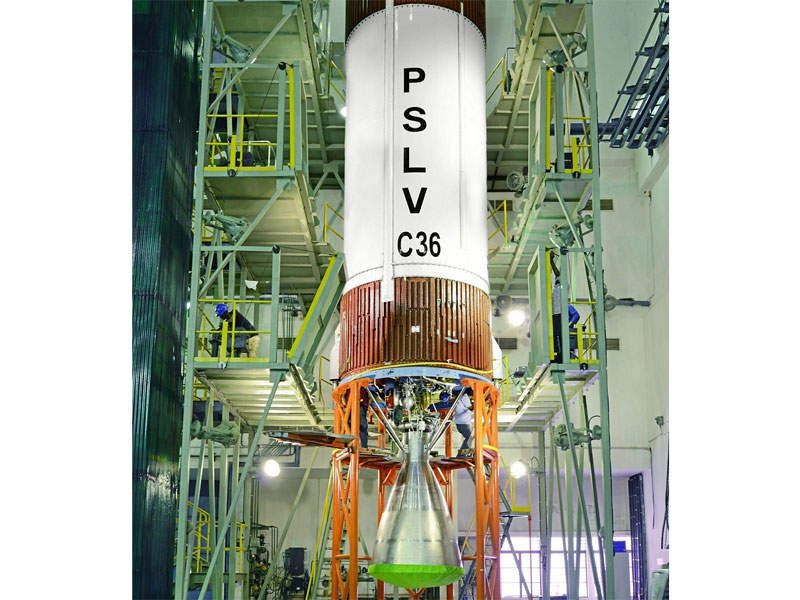 Resource-2A was launched aboard PSLV C36. Image: courtesy of ISRO. 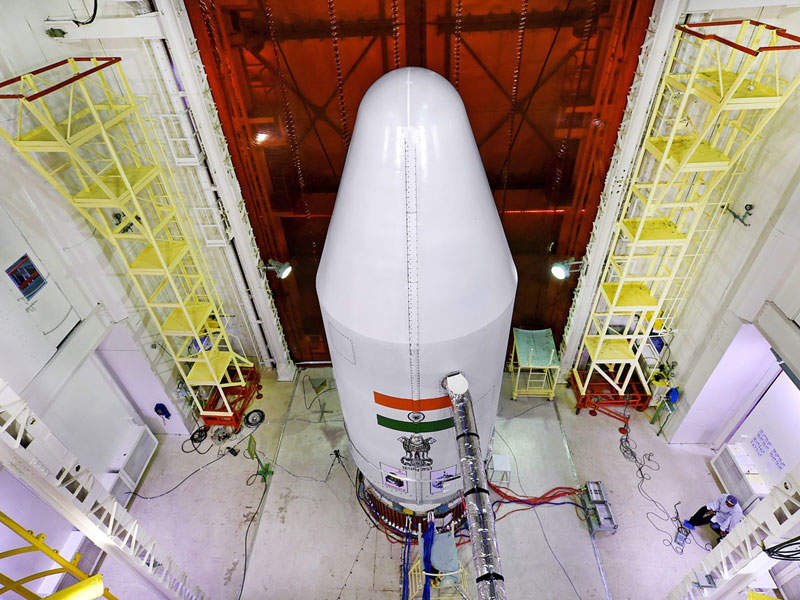 Resourcesat-2A is the 37th successful mission of PSLV in a row. Image: courtesy of ISRO. 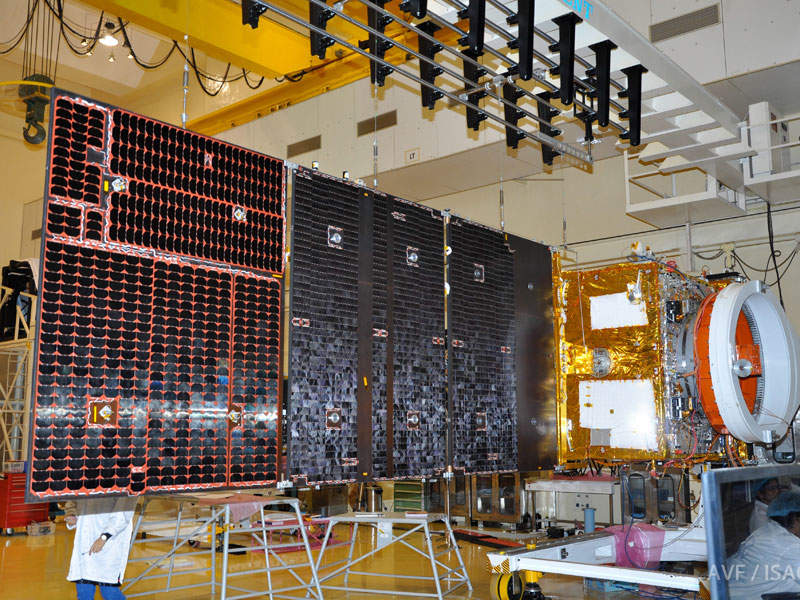 The satellite will offer agricultural applications including crop area and crop production estimation, and drought monitoring. Image: courtesy of ISRO. 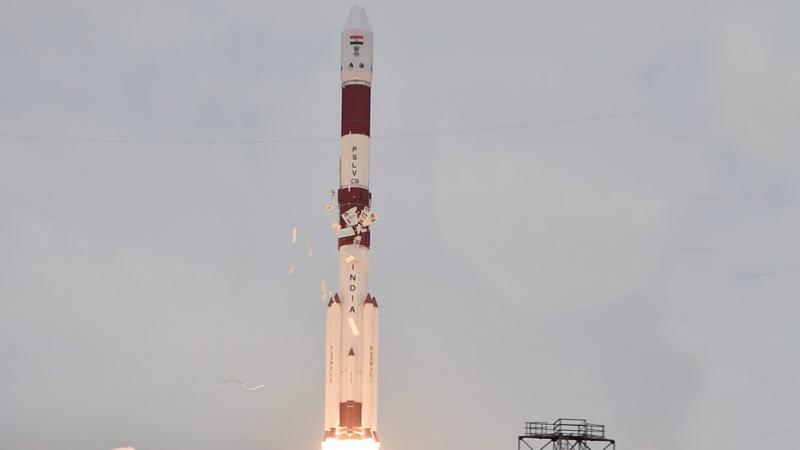 Resourcesat-2A earth observation satellite was launched from the Satish Dhawan Space Centre (SDSC) located in Sriharikota on 7 December 2016. Operated by the Indian Space Research Organization (ISRO), the satellite will replace the five and a half years-old Resourcesat 2 and will continue to provide remote sensing data to global users to help monitor natural resources.

The satellite was launched as a follow-on mission to Resourcesat 1 and Resourcesat 2 satellites, which were launched in 2003 and 2011 respectively.

The Resourcesat-2A earth observation satellite’s construction assembly and testing was performed by ISRO. The satellite has three payloads similar to the ones used in Resourcesat 1 and Resourcesat 2 satellites.

The first payload is the high-resolution Linear Imaging Self Scanner (LISS-4) camera, which operates in three spectral bands in the visible and near infrared region (VNIR) with 5.8m spatial resolution that is steerable up to +/-26° across track to examine a five-day revisit capability.

The second payload is a medium-resolution LISS-3 camera, which operates in three-spectral bands in VNIR, and one in short wave infrared (SWIR) band with 23.5m spatial resolution.

The third payload is a coarse resolution advanced wide sensor (AWiFS) camera, which also operates three-spectral bands in VNIR and one band in SWIR with 56m spatial resolution.

The spacecraft has two solid recorders with a storage capacity of 200GB each, which can be used for storing images taken by the cameras to be sent to ground station for further studies.

The satellite has a launch mass of 1,235kg (2,723lb) with two solar arrays. The designed life span of the satellite is up to five years.

The Resourcesat-2A satellite completes one revolution of Earth every 101 minutes and 21 seconds. The data from the satellite will be useful for agricultural applications such as crop area and crop production estimation.

"The satellite will replace the five and a half years-old Resourcesat 2 and will continue to provide remote sensing data to global users to help monitor natural resources."

The first stage of the rocket was integrated with S-138 motor, six PS0M-XL boosters for thrust, and powered by S-12 motors. The first stage separation occurred one minute and 50.48 seconds after lift-off.

The second stage of the rocket, fitted with Vikas engine, was burnt using a mixture of hydrazine hydrate and unsymmetrical dimethylhydrazine. The second stage continued for two minutes and 31.28 seconds, after which payload fairing was separated around Resourcesat-2A at the nose of the rocket.

The third stage powered by S-7 motor lasted for eight minutes and 41.72 seconds during which the vehicle coasted towards the apogee of its trajectory.

The fourth and final stage used monomethylhydrazine (MMH) propellant, oxidised by mixed oxides of nitrogen. It burnt for eight minutes and 16.54 seconds and established a circular deployment orbit at an altitude of 827km at an inclination of 98.719°.
The satellite was separated from the rocket following 42 seconds of fourth stage burn.

The satellite launch was conducted from the first launch pad located at the Satish Dhawan Space Centre (SDSC) at Sriharikota.

Immediately after the launch into the polar Sun Synchronous orbit, the two solar arrays of Resourcesat-2A satellite were deployed and the ISRO Telemetry, Tracking and Command Network (ISTRAC) located at Bangalore took control of the satellite.