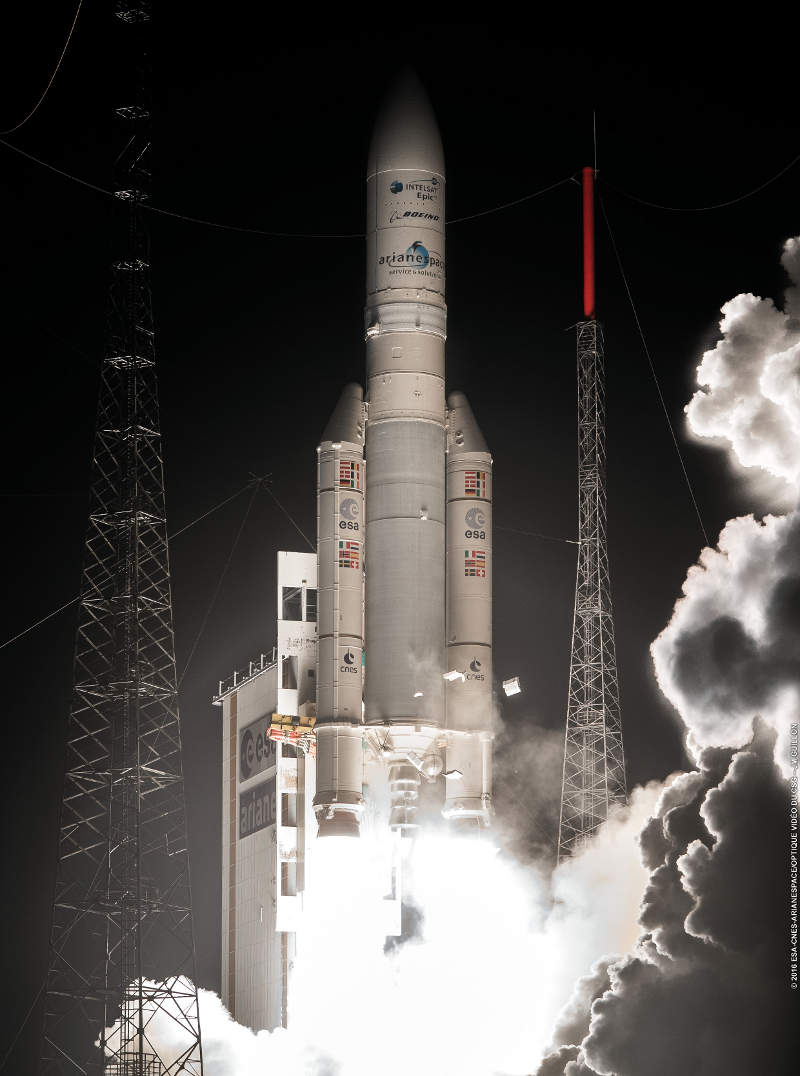 The Intelsat 29e satellite was launched on board an Ariane 5 vehicle in January 2016. Credit: Intelsat. 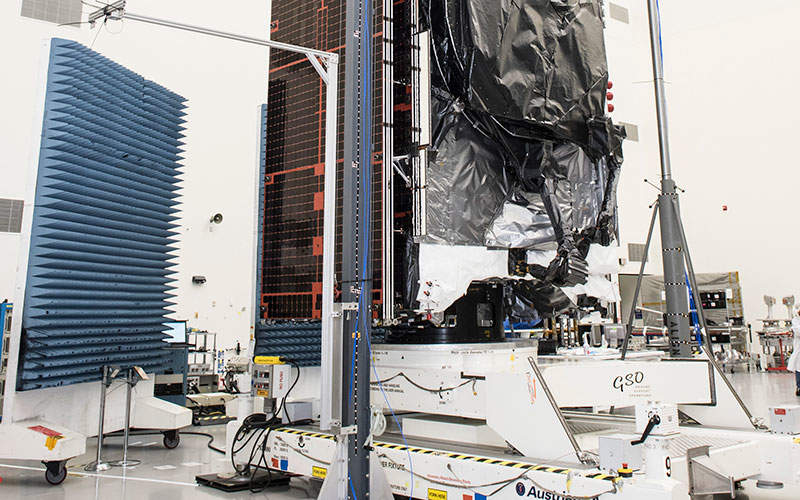 The satellite was launched into geostationary orbit (GEO) from French Guiana. Credit: Intelsat. 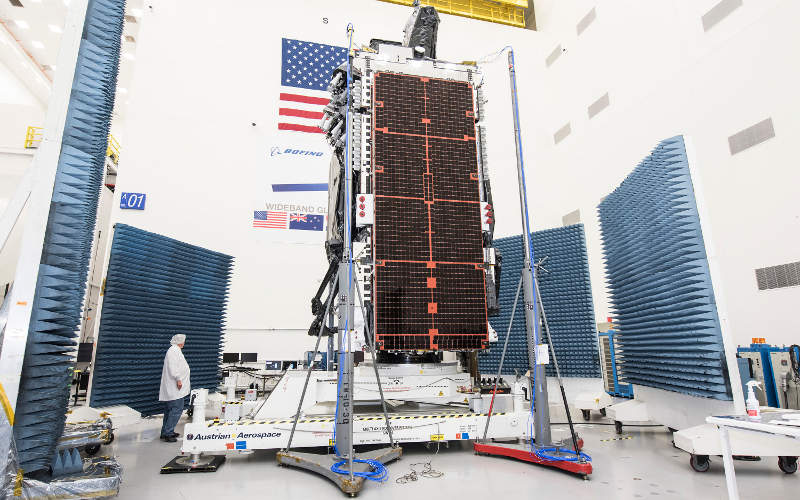 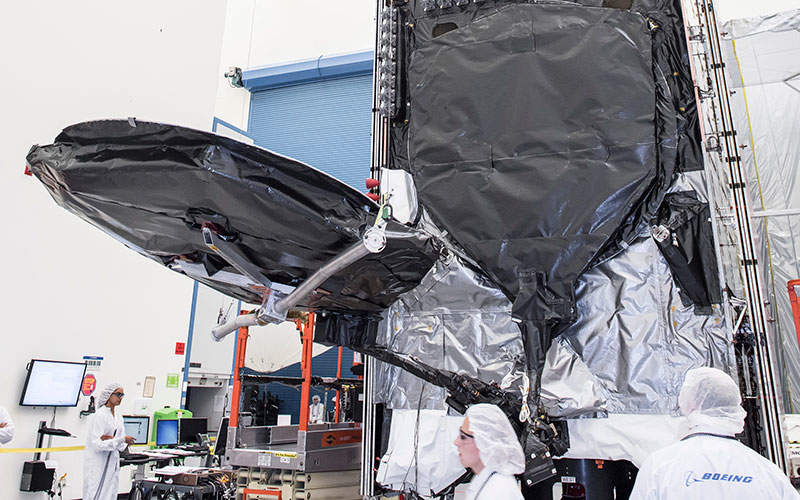 Intelsat 29e will deliver carrier-grade services to fixed and mobile network operators as well as broadband for applications including enterprise, aeronautical and maritime mobility. Credit: Intelsat. 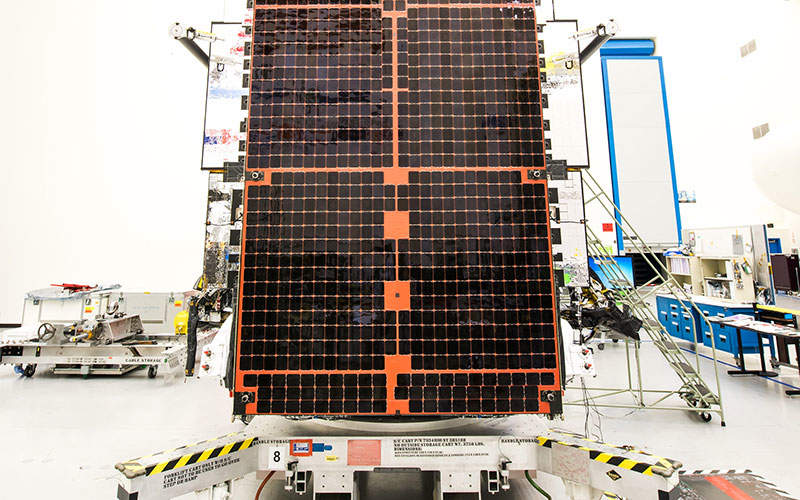 Manufactured by Boeing Satellite Systems, Intelsat 29e (IS-29e) was the first of the Intelsat EpicNG high throughput satellites. The satellite was launched into geostationary orbit (GEO) from French Guiana on board an Ariane 5 vehicle in January 2016.

The satellite will be placed at 310° east longitude and will provide services by replacing the Intelsat 1R and Intelsat 805 satellites. The satellite will offer communications coverage across the North and South Americas, Gulf of Mexico, Caribbean Sea, and North Atlantic aeronautical route connecting North America and Europe.

Intelsat expects to launch the second Intelsat EpicNG satellite in the constellation, known as Intelsat 33e, in the third quarter of 2016.

The satellite was based on the BSS-702MP platform developed by Boeing, which provides support to payloads ranging between 6kW and 12kW. Two design reviews and launch readiness reviews were held in Paris, France, while a number of teleconferences and meetings were held at the Boeing facilities in California, US. The satellite is designed to serve for more than 15 years.

The satellite’s payload is powered by two solar wings, each with four panels of ultra triple-junction gallium arsenide solar cells. Two deployable solar arrays and batteries are fitted on the satellite.

The IS-29e was transported to French Guiana in December 2015 for prelaunch operations. The satellite was rolled out to the launchpad for lift-off in January 2016, after the completion of the standalone testing, fuelling and integration of the satellite onto the rocket.

The satellite will deliver carrier-grade services to fixed and mobile network operators as well as broadband for applications including enterprise, aeronautical and maritime mobility, and governments throughout the Americas.

“The satellite’s payload is powered by two solar wings, each with four panels of ultra triple-junction gallium arsenide solar cells.”

The satellite was launched on board Ariane 5 designated flight VA228. The launch operations were carried out by Arianespace. The launch vehicle is 180ft tall and powered by two solid rocket boosters as well as a hydrogen-fuelled core Vulcain 2 engine. The satellite launch was completed in two stages.

The IS-29e satellite was separated from the rocket’s upper stage 30 minutes after the launch. It was lifted off from the Guiana Space Centre, a European-run spaceport on the northern coast of South America.

The Intelsat satellite fleet operations are carried out from the satellite monitoring and control centre headquarters located in Washington DC and Long Beach, California.

The ground communications infrastructure for the Intelsat satellite fleet includes the IntelsatONE network, which is an extensive network with enhanced levels of control, visibility and security.

The satellite control centre network includes a number of tracking, telemetry and command (TT&C) stations as well as mission control centres (MCC) across the world to support customer satellite services.