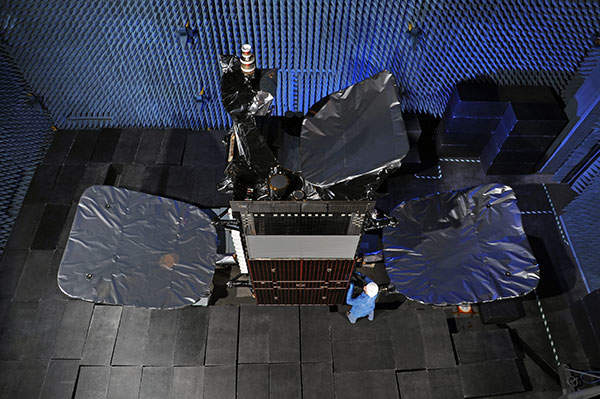 Intelsat 23 (IS-23) is a communication satellite, which is being designed and developed by the Orbital Sciences Corporation.

The International Telecommunications Satellite Organization (Intelsat) is the operator of the Intelsat series satellites. Image courtesy of AgnosticPreachersKid. 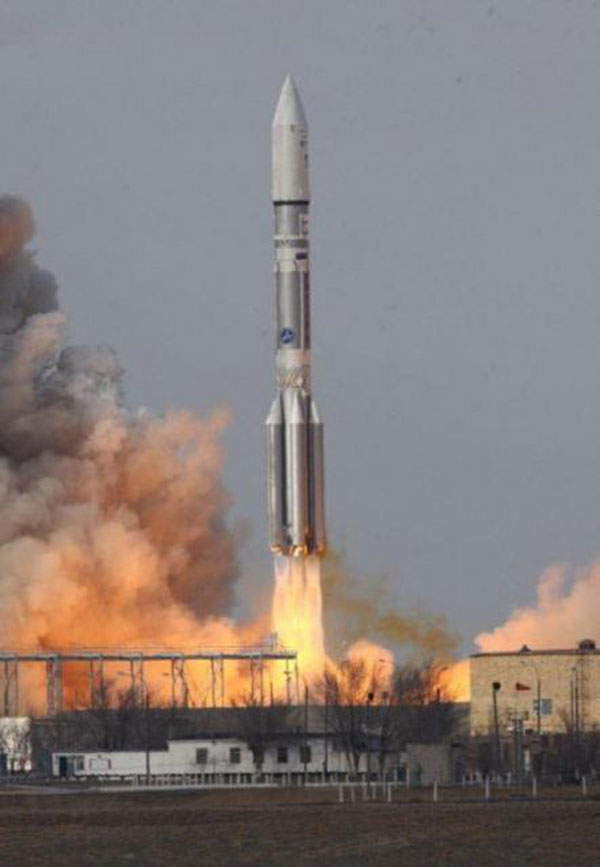 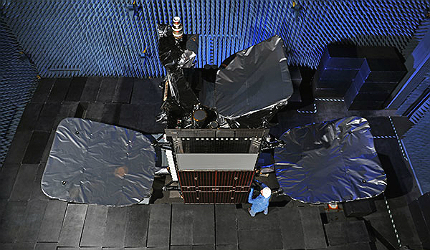 Intelsat 23 (IS-23) is a communication satellite, which is being designed and developed by the Orbital Sciences Corporation. It was launched into the geosynchronous Earth orbit (GEO) space in October 2012. The International Telecommunications Satellite Organization (Intelsat) is the operator of the Intelsat series satellites.

The satellite provides improved communication for enterprise, oil and gas and data networking companies. It covers the Americas, Caribbean, Western Europe and Africa. A few islands of the Pacific and Atlantic oceans also benefit from the satellite’s services.

Intelsat launched IS-22 and IS-19 into the space in March 2012 and June 2012 respectively. IS-22 provides fixed broadband services across Africa, Asia, Europe and the Middle East. The IS-19 satellite replaces Intelsat 8 and covers Australia, New Zealand, South East Asia, Japan and the west coast of the US.

Two more satellites, Intelsat 20 and 21 were launched in August 2012. IS-20 will replace will replace the Intelsat 7 and 10 and will cover direct-to-home broadcasting in Asia, Africa and the Middle East. The IS-21 satellite replaces Intelsat 9 and covers the Americas and Europe.

"The International Telecommunications Satellite Organization (Intelsat) is the operator of the Intelsat series satellites."

Orbital received a design and turnkey construction contract for the IS-23 satellite from Intelsat in December 2009. The new satellite is based on the GEOStar-2 satellite platform.

It is the tenth geosynchronous communications satellite in Intelsat fleet. It underwent integration and testing at Orbital’s manufacturing facility in Dulles.

The IS-23 satellite replaced Intelsat 707 and was located at 307° East longitude in orbit, following its launch. It has an expected lifespan of 18 years, with a launch mass of 3,200kg. It has three-axis stabilisation, solar panels and two 4,840W-Hr capacity Li-Ion batteries.

The IS-23 is based on a flight-proven STAR- 2.4 bus platform, which is designed and manufactured by Orbital Science. The satellite bus makes integration of the satellite simple, which enables quicker manufacturing.

It has a dry mass of 800kg and is driven by a 500N apogee engine with liquid propulsion system. The propulsion system uses hydrazine fuel or nitrogen tetroxide oxidiser. It was first used for the N-STARc satellite in July 2002.

Communication capabilities of Intelsat 23 (IS-23)

IS-23 was launched using the ILS Proton Briz-M rocket launcher, from launch pad 81/24 of Baikonur Cosmodrome. The launch vehicle was equipped with a four SPT-100 plasma thruster propulsion system. Its name is derived from the ‘Proton’ rocket and the ‘Briz-M’ booster stage.

Ground control for the IS-23 communication satellite

The Intelsat satellite fleet operations are carried out from the satellite monitoring and control centre headquarters located at Washington DC and Long Beach CA.

"The IS-23 is based on a flight-proven STAR- 2.4 bus platform, which is designed and manufactured by Orbital Science."

The satellite operation centres are fully equipped with state-of-the-art facilities and capabilities for carrying out operations of entire third-party satellite fleets.

Intelsat’s ground communications infrastructure includes the IntelsatONE network, which is the most extensive network with enhanced levels of control, visibility and security.

Intelsat 14 (IS-14), a communication satellite, was designed and manufactured by US-based Space Systems/Loral (SS/L), for satellite provider Intelsat..