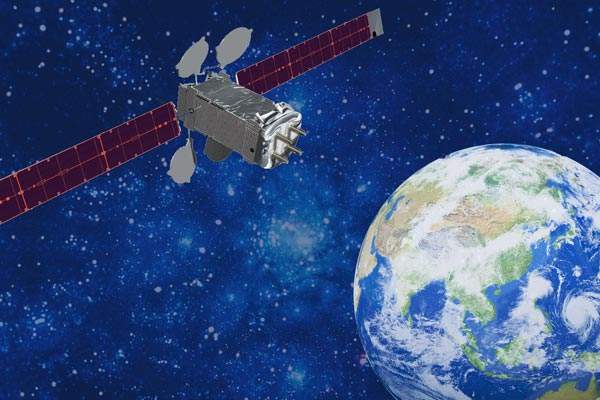 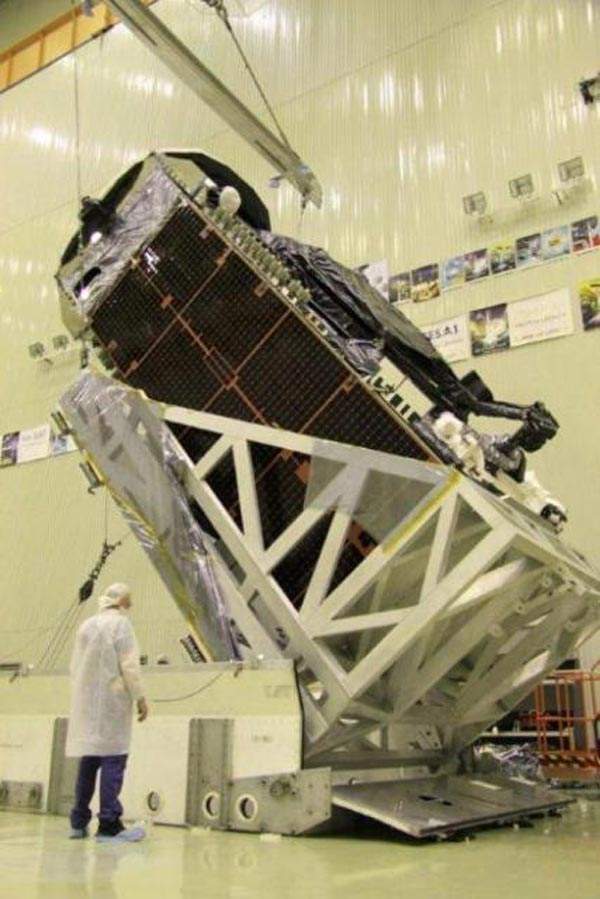 The IS-22 is designed and manufactured by Boeing Space Intelligence Systems. Image courtesy of International Launch Services. 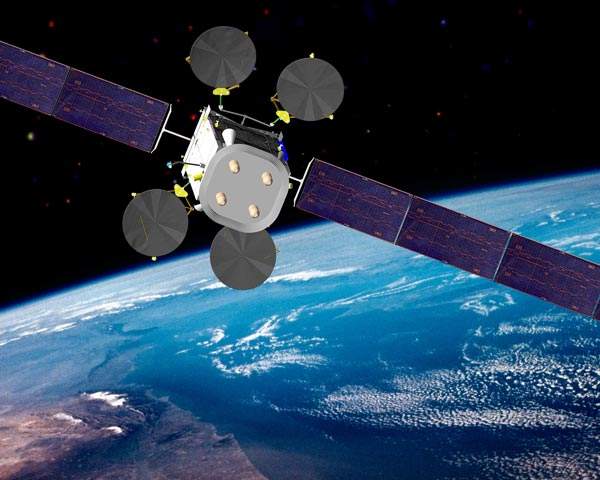 The IS-22 is built on the Boeing BSS-702MP flight proven satellite bus platform. Image courtesy of Boeing Space Intelligence Systems. 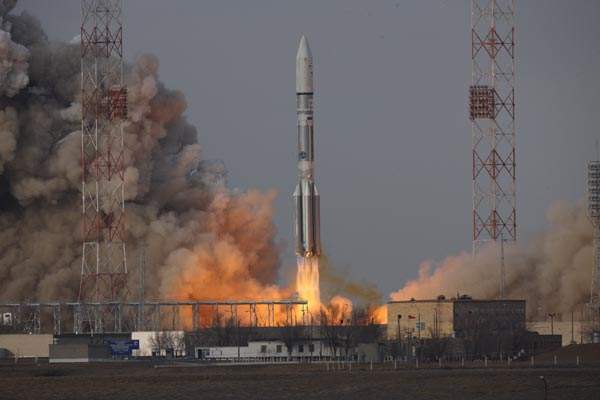 The IS-22 was launched into SSTO atop the ILS Proton Briz-M rocket from the Khrunichev Research and Production Center at the Baikonur Cosmodrome site 200/39, in Kazakhstan. Image courtesy of International Launch Services.

Intelsat-22 (IS-22) is a communications satellite, designed and developed by Boeing Space and Intelligence Systems (BSIS). The satellite will provide fixed and broadband services to network service providers, media customers and governments across Africa, Asia, Europe and the Middle East. It is positioned over the Indian Ocean at the orbital location of 720 East longitude.

The IS-22 was launched into supersynchronous transfer orbit (SSTO) from Boeing’s BSS-702MP spacecraft bus platform atop the ILS Proton Briz-M rocket on 25 March 2012.

The rocket successfully released the spacecraft into the SSTO at a 65,000km apogee after 15 hours and 30 minutes of take-off from the Khrunichev Research and Production Center at the Baikonur Cosmodrome site 200/39, in Kazakhstan.

Upon entering service in May 2012, the IS-22 will supersede the existing Intelsat 709 communication satellite.

Etisalat has signed a contract with Intelsat in February 2012 to utilise the capacity of the IS-22 for expanding the former’s internet and telecom services in the Middle East, Africa, Europe and central Asia.

Critical design review and development of the communications satellite

Critical design review of the IS-22 was completed in July 2010. The satellite has been designed for a lifespan of 18 years. It weighs around 6,199kg at launch. It is designed to have two unfolded solar arrays for providing electrical energy in the event of power system failure.

Intelsat was awarded a $167m contract by the Australian Defence Force (ADF) in April 2009 for the ultra high frequency (UHF) payload on-board the IS-22 spacecraft. Under the contract, Intelsat will manage the UHF payload and render military satellite communication services to the ADF for 15 years following its launch.

The development contract was awarded to BSIS in July 2009. The first signal was received from the IS-22 on 26 March 2012.

The IS-22 is equipped with 48 C-band and 24 Ku-band 36MHz equivalent transponders to offer services to network providers, government and media customers in Africa, Asia, Europe and the Middle Eastern regions.

It also boasts 18 UHF active high power transponders of 25kHz bandwidth to render services to the Australian Defence Force (ADF). The UHF band is deployed for military applications due to its adaptability to compact and mobile terminals used by ground, sea and air forces.

The IS-22 was built on the Boeing BSS-702MP satellite bus platform. The BSS-702MP is an efficient spacecraft bus designed and developed by BSIS at the satellite integration and test complex in El Segundo, California, in the US.

Its flexible design allows carrying of payloads which range in power from six kilowatts to 12kW. It has been designed to offer a lifespan of more than 15 years.

First introduced in 2009, the bus is principally used for deployment in geomobile services. It can accommodate 5,900kg of payload, including sensors, UHF, Ku and C-bands. It is compatible for launch with the Atlas, Ariane, Proton and Sea Launch vehicles.

The Proton Briz-M rocket launcher is equipped with R-4D, four SPT-100 plasma thrusters propulsion system. It is designed and built by the Khrunichev State Research and Space Production Center of Moscow. Its designation was derived from the ‘Proton’ rocket and the ‘Briz-M’ booster stage.

The IS-22 can be controlled by four operational centres, which include Africa, Asia, Middle East and Europe, using ground control equipment hardware and software. The ground station is designed and manufactured by BSIS.

It is equipped with telemetry tracking and command (TT&C) system to monitor and control the spacecraft through commands.