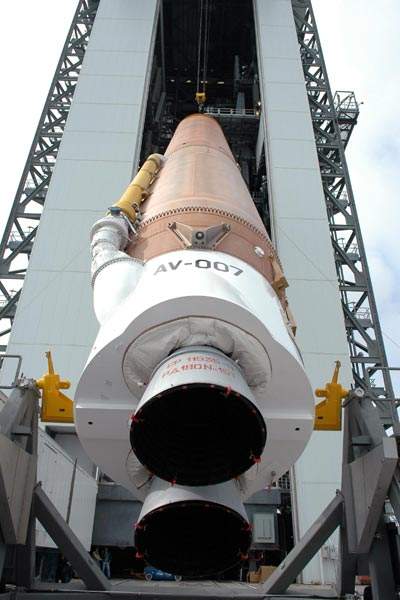 Intelsat 14 is a communication satellite, designed and manufactured by SSL. 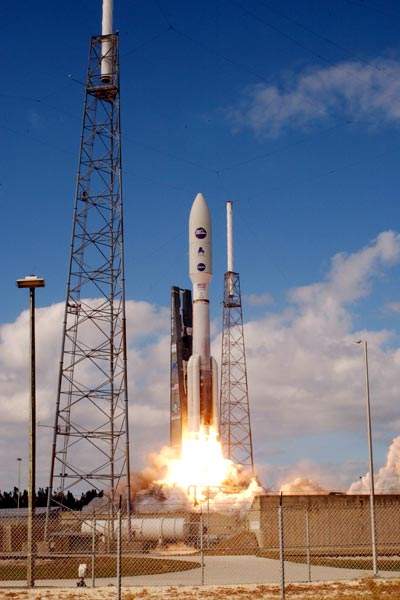 SSL was awarded a contract to develop the high-power commercial satellite in January 2007. 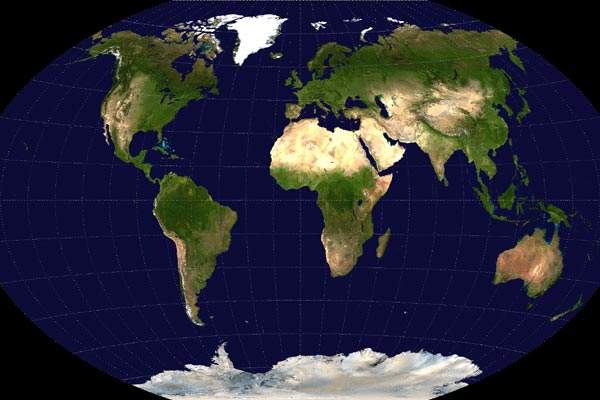 Intelsat 14 (IS-14), a communication satellite, was designed and manufactured by US-based Space Systems/Loral (SS/L), for satellite provider Intelsat. The IS-14 satellite, which weighs around 5,663kg, is located at 45°W longitude.

Officially launched into orbit on 23 November 2009 on the piggyback of the Atlas V rocket launcher, IS-14 took approximately 118 minutes to enter into the geosynchronous transfer orbit following its take-off. The satellite has a maximum lifespan of 16 years and currently serves American, European and African regions.

IS-14 was built as a replacement for Intelsat 1R (IS-1R), a satellite whose life was coming to an end. In January 2007, SS/L was awarded a contract to develop the high-power commercial satellite, making it the 44th satellite built by the company for Intelsat in the last 40 years.

Broadband communication service provider, Juch-Tech, entered into a multi-year agreement with Intelsat in April 2009. The agreement stated that Juch-Tech will initially use Intelsat’s IS-1R satellite and later migrate to IS-14 satellite after its launch.

The IS-14 is based on SS/L’s LS-1300 configuration, which comprises station-keeping subsystems, solar arrays, batteries and state-of-the-art command and control systems. The highly efficient solar arrays and lightweight batteries embedded inside the satellite offer continuous power supply.

In addition, the satellite is also equipped with a space-based computer processor, internet routing in space (IRIS).

The IRIS is part of the Department of Defence (DoD)’s joint capabilities technology demonstration (JCTD), which constitutes advanced satellite-based communications.

The IRIS enhances the satellite communications between the US Military units and other forces, while reducing the signal degradation from environmental conditions. It captures information through different frequency bands and transmits them to various customers using data instructions stored in the uplink of the satellite.

The unique IRIS design enables the satellite to transfer the data directly to customers without use of ground station, while enhancing the efficiency and flexibility of the satellite communication link. It also provides network services such as efficient bandwidth utilisation, last-mile connectivity services, and voice, video and data communications.

The satellite can render FSS by transmitting radio frequency signals to earth stations, which are part of the FSS’ networks.

Satellite news-capturing vehicles are installed in earth stations to broadcast events related to sports or news conferences. The IS-14 also offers various applications such as paging networks and point-of-sale support.

With the capacity to produce 120W of power, a TWTA is installed in the Ku-band transponders. The horizontal and vertical polarisation of the Ku-band is 11,695MHz and 11,694MHz respectively.

Thousands of earth stations have been installed for global connectivity and offer various services such as broadband and fixed satellite services.

The number of antennas installed at the earth station depends on how many satellites are being operated for communication.