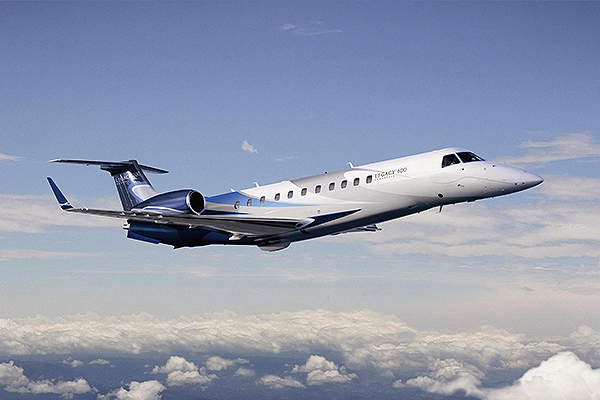 Legacy 600 is a super midsize aircraft which entered into service in April 2002. Image courtesy of Embraer Executive Jets. 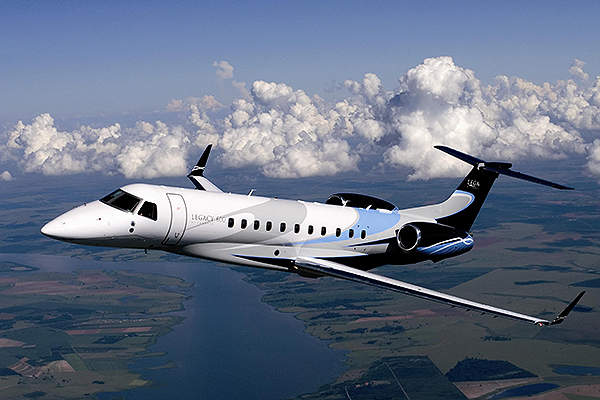 The first flight of the Legacy 600 aircraft was completed in March 2001. Image courtesy of Embraer Executive Jets. 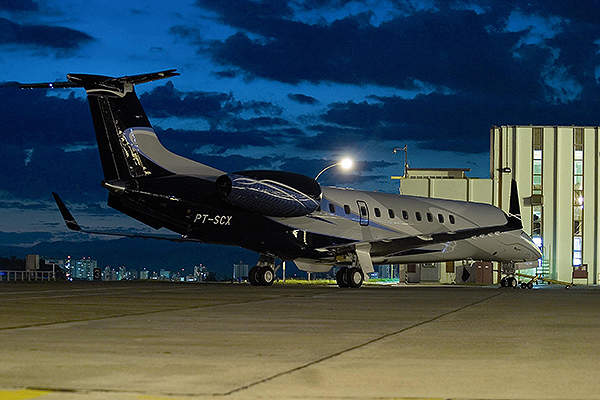 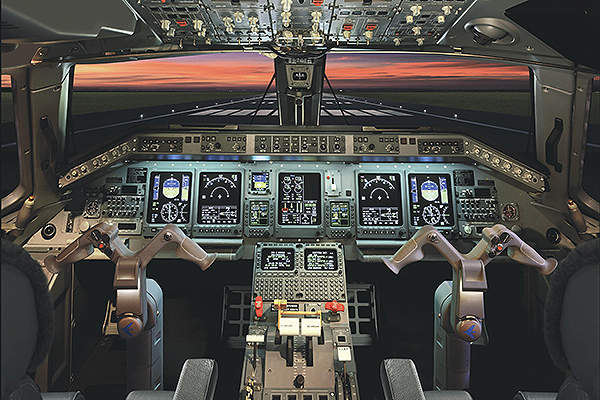 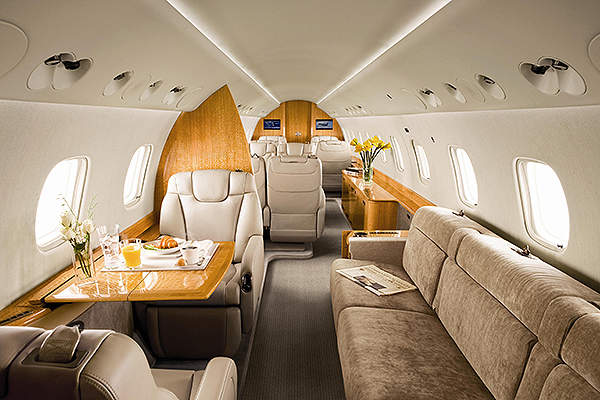 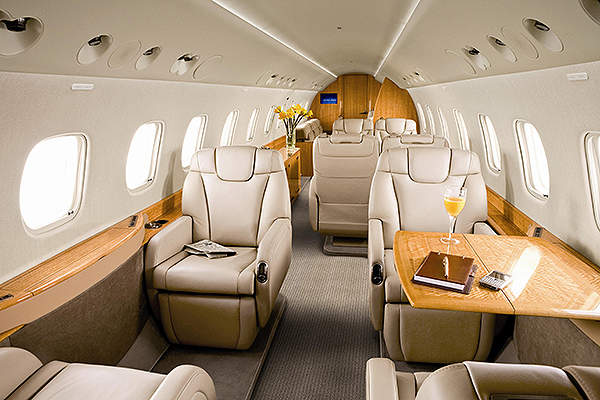 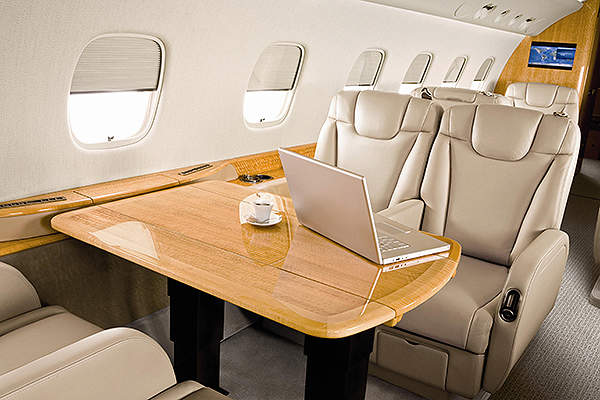 The Embraer Legacy 600 aircraft has a total of 22 windows. Image courtesy of Embraer Executive Jets. 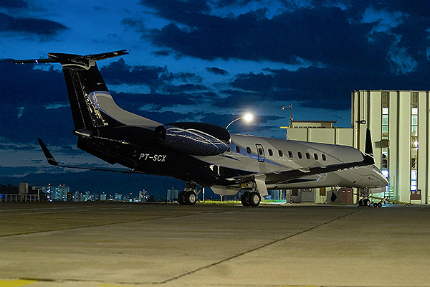 Legacy 600 is a super midsize aircraft developed by Embraer. The aircraft entered into service in April 2002. It was first launched at the Farnborough Airshow in 2000. The first flight of the aircraft was completed in March 2001. The aircraft is currently being operated in more than 24 countries across the world. It is available in two versions, which include the Legacy Executive and Legacy Shuttle.

"It is available in two versions, which include the Legacy Executive and Legacy Shuttle."

Design of the super midsize aircraft

The Legacy 600 aircraft incorporated most of the design features from the Embraer ERJ 145 and 135 families. The aircraft features added range and extra fuel tanks. It has wingtips for improved aerodynamic performance. The aircraft dimensions include 26.33m length, 6.76m height and 21.17m wingspan.

The aircraft features a large cockpit with a spacious flight deck. The flight deck is equipped with a Honeywell Primus Elite avionics suite. It is equipped with LCD displays with a cursor control device (CCD), new airspace operations standards, charts and maps capability.

"The Legacy 600 aircraft incorporated most of the design features from the Embraer ERJ 145 and 135 families."

The aircraft has three spacious cabin zones to accommodate up to 13 people. The cabin features a baggage compartment with a space of 240ft³ (6.8m³). It also has internal storage space of about 46ft³ (1.3m³). The aircraft has a total of 22 windows with an area of about 2.65m² providing abundant natural light.

The cabin features fully berthing seats, spacious and fully equipped galley, and a large lavatory. It offers multiple interior configurations and low cabin noise. A touchscreen monitor is provided in the cabin for master control of cabin systems, coffee brewer or Espresso machines, a microwave oven and three power outlets. The cabin also features a fridge and wine cooler.

The aircraft cabin is equipped with advanced entertainment facilities, such as Rockwell Collins Airshow 410, 17-in widescreen LCD bulkhead-mounted monitors with DVD player and high speed data with a 128kbps wireless Inmarsat Swift64 network.

Engine and performance of the executive jet

The Legacy 600 is powered by two AE3007A1E turbofan engines manufactured by Rolls-Royce. The engines generate about 7,953lb of maximum thrust each. The aircraft features a dual-channel full authority digital engine control (FADEC) system.