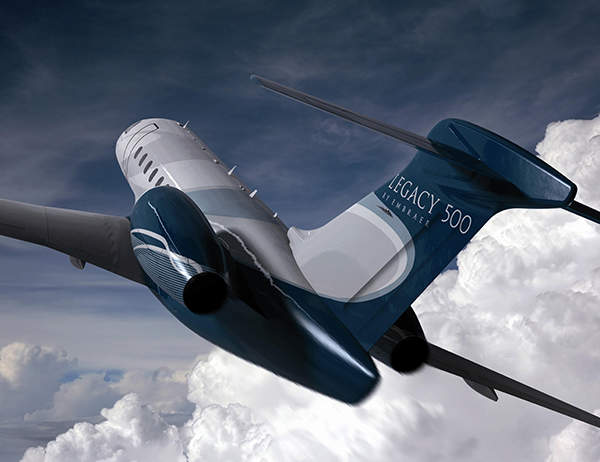 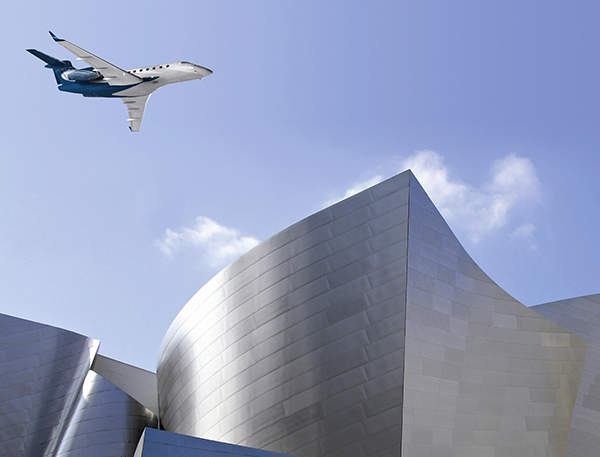 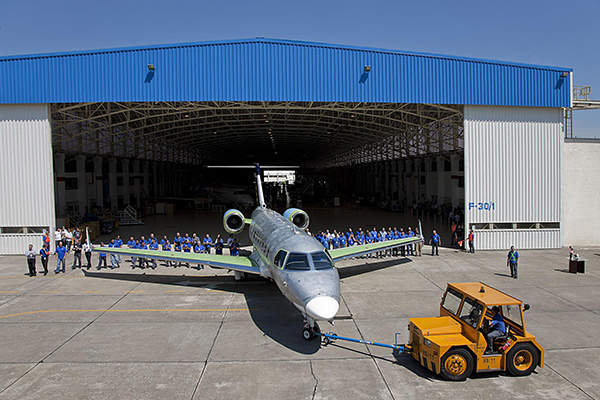 The first prototype of Legacy 500 was rolled out from the São José dos Campos facility in December 2011. Credit: Embraer Executive Jets. 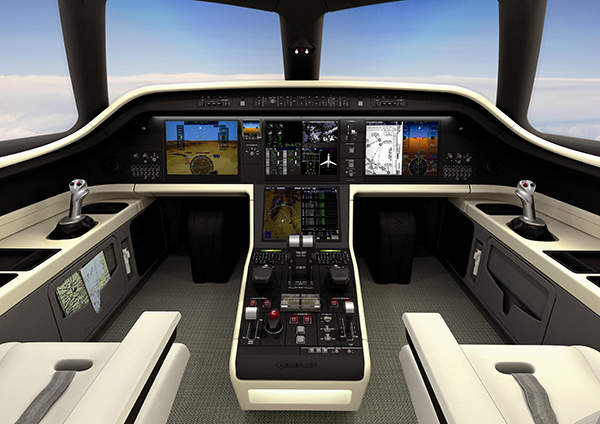 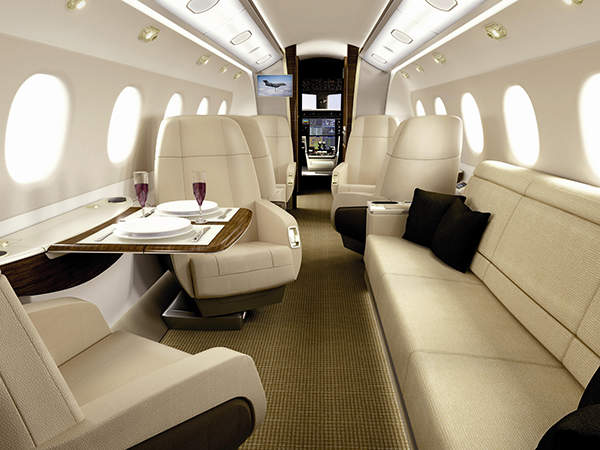 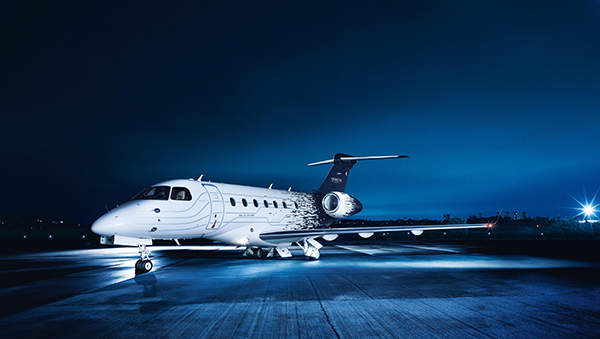 The Legacy 500 is a medium-sized business jet being developed by Embraer, a Brazilian aircraft manufacturer.

The engine test of the aircraft was completed in January 2012 and the maiden flight was in November 2012. The first prototype of the aircraft was rolled-out in December 2011. The second and third prototypes made their respective first flights in February and March 2013.

The final assembly line of the Legacy 500 business jet is located at Embraer’s São José dos Campos facility in Brazil. Three prototypes of the aircraft have been constructed as of March 2013.

European Aviation Safety Agency (EASA) certification for the aircraft was granted in Cologne, Germany, in December 2014. The aircraft entered service in October 2014.

The Legacy 500 aircraft is being designed and developed along with Legacy 450 aircraft. It is constructed using effective aluminium alloy and composite material. The aircraft has three sections, which include the cockpit, centre fuselage and aft fuselage. The external dimensions of the aircraft include length of 20.52m (67ft 4in), height of 6.73m (22ft 1in) and wingspan of 20.24m (66ft 5in).

Orders and deliveries of Embraer’s aircraft

Vibroair Flugservice ordered one Legacy 500 aircraft in October 2008. Deliveries of the aircraft started in October 2014. The first delivery was made to an undisclosed Brazilian company.

Cockpit of the medium-size business jet

“The Legacy 500 aircraft is being designed and developed along with Legacy 450 aircraft.”

The cockpit of the Legacy 500 is fitted with a Pro Line Fusion integrated avionics suite developed by Rockwell Collins.

Cabin of the Legacy 500 business jet

The Legacy 500 has a spacious cabin, with a seating capacity for eight to 12 passengers in addition to two crew members. The dimensions of the cabin include a height of 1.82m, width of 2.10m and length of about 12.95m. The cabin design was provided by DesignworksUSA of BMW Group.

“The cockpit of the Legacy 500 is fitted with a Pro Line Fusion integrated avionics suite developed by Rockwell Collins.”

The cabin has LED lighting, 26.5in-wide seats, a side-facing divan which can be converted into a bed and a 4gal hot/cold water reservoir. It also features a kitchen with microwave and convection ovens, wood veneer cabinetry and flexible stone for flooring and cabinet tops.

The aircraft cabin also features entertainment and communication equipment including a single Blu-ray player, 17in Rosen HD monitor, HDMI ports and Apple Store, which allows downloads for iPhones and iPads of passengers.

Engine and performance of Embraer’s Legacy 500

The Legacy 500 is powered by two HTF 7500E turbofan engines manufactured by Honeywell. Each engine is capable of producing about 7,036lb of thrust. The engine offers fuel-efficiency as well as reduced NOx emissions. The fuel tank capacity of the aircraft is 2,500gal.