Four plus one pilot 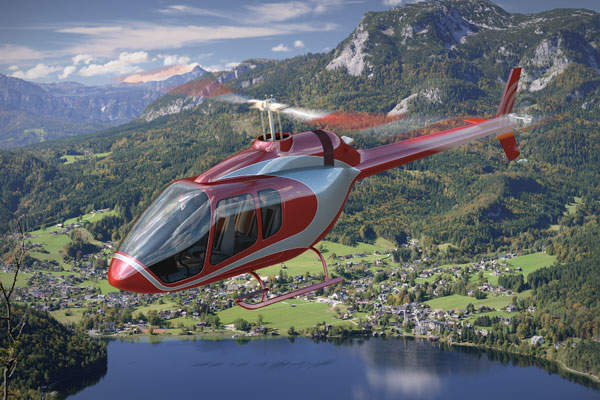 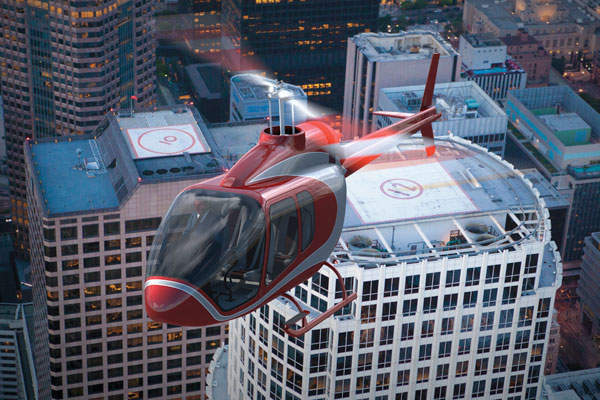 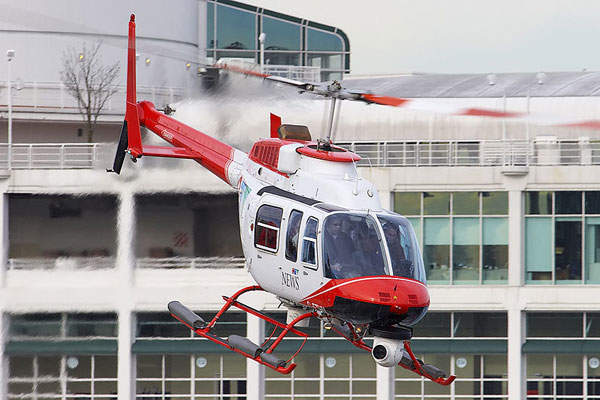 Bell introduced the new five-seat short light single (SLS) helicopter at the Paris Air Show in June 2013. The helicopter was developed by Bell Helicopter Textron in association with Turbomeca. The helicopter successfully completed its first flight at Bell’s manufacturing facility in Mirabel, Quebec, Canada, in November 2014.

The official name of the SLS helicopter was declared as Bell 505 Jet Ranger X at the Heli-Expo 2014 in Anaheim, California, US. The helicopter can be used for utility and law enforcement missions, as well as flight training for military and civilian applications.

Bell developed the SLS for use in specialised missions such as search and rescue (SAR) and emergency medical services (EMS). The helicopter is expected to face tough competition in the small and light helicopter segment from Robinson R66 and Eurocopter EC120 helicopters.

The Bell 505 Jet Ranger X helicopter is designed to offer greater safety, performance and utility. A number of its design features were based on the dynamic components of the Bell 206L4, which entered into service in 1992. The construction is majorly of aluminium instead of carbon-fibre in order to reduce the cost.

The helicopter features a sleek design and sophisticated data-bus technology that reduces the wire count and overall weight while also simplifying maintenance. It also features a high-inertia rotor system with excellent autorotation capabilities.

The new Bell SLS helicopter is equipped with Garmin G1000H integrated avionics suite by Garmin International. It features a high-visibility cockpit with new advanced avionics system which reduces the overall workload on the pilot.

"The all-glass avionics system is integrated with a digital key flight information system.“

The helicopter has a 22ft2 (2.04m2) cabin that can accommodate one pilot and four passengers. It has five forward-facing seats and a baggage compartment with 18ft3 of volume.

The cabin is fitted with large doors for easy loading of passengers and cargo and features a fully flat floor to offer maximum configurability.

Engine and performance of the Bell 505 Jet Ranger X helicopter

Since the first flight of the Bell 407 helicopter took place in 1995, the helicopter has completed more than 1.2 million flight hours and they are in operation in more than 40 countries worldwide.

The Bell 206L LongRanger light helicopter is a stretched version of the Bell 206B JetRanger, which entered service in 1977.

In February 2005, Bell Helicopters, Korea Aerospace Industries and the Japanese company Mitsui Bussan signed an agreement on the manufacture and marketing of the Bell 429 light twin helicopter.