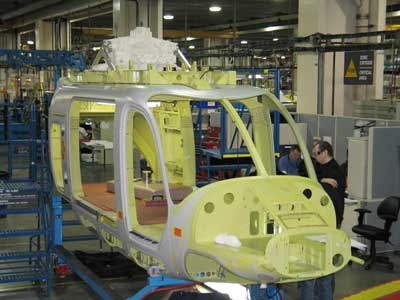 Construction of the Bell 429 cabin. 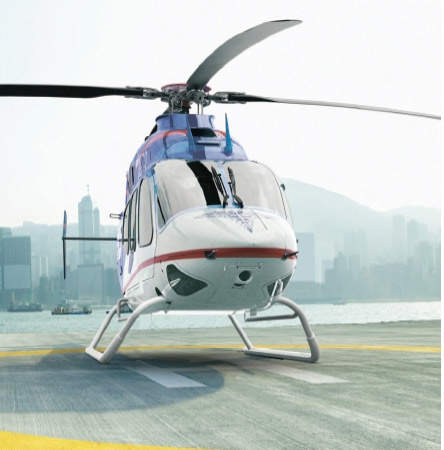 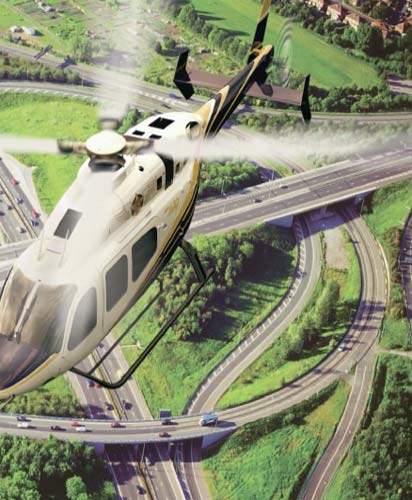 The maximum cruise speed will be 265km/h with an internal fuel range of 645km. 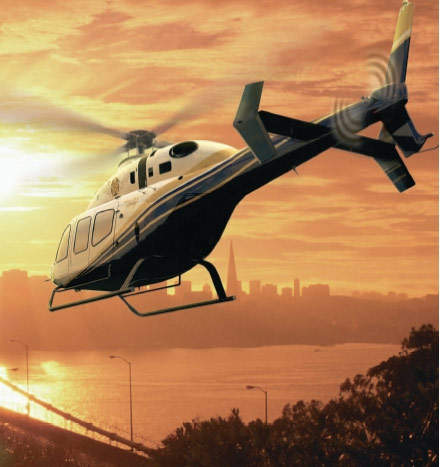 In February 2005, Bell Helicopters, Korea Aerospace Industries and the Japanese company Mitsui Bussan signed an agreement on the manufacture and marketing of the Bell 429 light twin helicopter.

The Bell 429 brought the use of MAPL technologies forward three years from the initial target date.

Two helicopter mock-up models were first displayed at the Heli-Expo air show in Anaheim in February 2005. The first flight of the helicopter took place in February 2007. By February 2008, three 429 flight test aircraft had flown over 600 flight test hours. TCCA (Transport Canada Civil Aviation) and FAA (Federal Aviation Administration) certification were awarded to the Bell 429 in July 2009. As of June 2009, orders had been received for over 301 helicopters, including CJ Systems Aviation Group (ten plus ten options) for air medical services, AirMédic of Quebec (two plus two options).

Triumph Group will supply transmission systems to Bell Helicopter as part of the five-year supply agreement signed in July 2009. Assembly, integration and testing of transmission systems as well as designing and building of test equipment are included in the scope of the contract. The contract is worth $363m.

The first Bell 429 helicopter was delivered to launch customer Air Methods in August 2009. It was displayed at the Singapore Air Show held in February 2010.

The Bell 429 is similar in structure to the Bell 427 with a composite tailboom and advanced tail rotor drive shaft. The new main and tail rotor blades are designed with lower tip speed and swept tip to reduce noise levels. Safety features include a reinforced cabin that can withstand rollover.

The helicopter has a new cabin with a wide, flat floor for ease of use as a utility, passenger, offshore operation, or air medical transport and for any other mission requirement.

“The helicopter is powered by two turboshaft engines.”

The basic helicopter is fitted with two sliding cabin doors. In addition to the sliding doors, the emergency medical services (EMS) variant can be configured with optional clamshell doors to allow ease of access with a roll-on / roll-off stretcher-loading system operated by a single person.

The helicopter can be fitted with an articulated hoist rated at 272kg and operates outside the skids. The cargo hook capacity is 1,270kg.

“The new main and tail rotor blades are designed with lower tip speed and swept tip to reduce noise levels.”

The helicopter is powered by two turboshaft engines, type PW207D1 by Pratt & Whitney Canada, each rated at 820kW (1,100shp). The total usable fuel capacity is 814l.

The helicopter has tubular skid landing gear, either high or low skid gear as specified by the operator. Wheeled landing gear is fitted as an option and will be available 12 months after the basic aircraft certification.