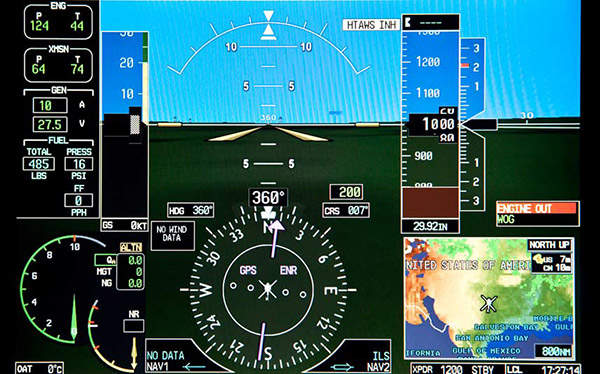 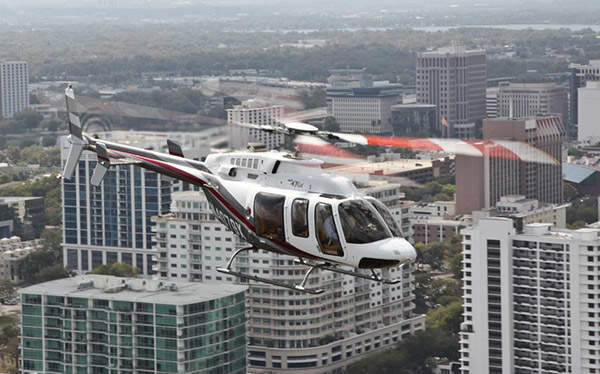 Bell 407GX is an advanced version of the Bell 407, introduced in 2008. Courtesy of Bell Helicopter Textron 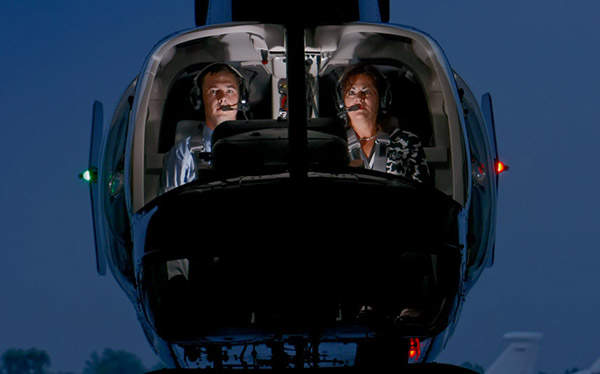 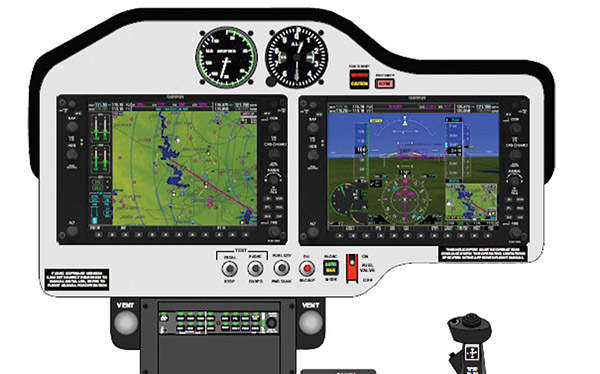 The helicopter is equipped with a Garmin G1000H flight deck. Courtesy of Bell Helicopter Textron.

The 407GX is a multi-role aircraft with superior performance. It was unveiled at the Heli-Expo in Orlando, Florida.

The helicopter was assembled at Mirabel in Quebec, Canada. It received Federal Aviation Administration (FAA) certification in October 2011.

The helicopter received the Transport Canada certification during the same year. It was also certified by the European Aviation Safety Agency (EASA) in June 2012.

"The 407GX is a multirole aircraft with superior performance."

In May 2012, Bell delivered the first 407GX to the Canada-based operator Newfoundland.

In June 2012, a 407GX helicopter was delivered to Heliplus, a Belgium-based operator.

Bell delivered one 407GX helicopter to an operator based in Africa in August 2012.

In October 2012, Bell delivered two 407GX helicopters to Helicopter Flight Services. The helicopters will be used for tourist operations such as sightseeing, charter and aerial photography.

In December 2012, Bell was awarded a contract to supply 20 407GX aircraft to Air Methods. The helicopters will be used for transport of injured patients across the US.

Ukraine-based company Challenge Aero took delivery of one Bell 407GX in December 2012. It is a VIP-configuration helicopter that will be used for corporate transport.

Bell Helicopter received an order from CareFlite for four single-engine Bell 407GX helicopters in June 2013. The helicopters are scheduled to be delivered in 2013.

Bell Helicopter delivered the first Polish Bell 407GX helicopter in August 2013. The helicopter will be operated at the Konstancin airfield near Warsaw.

Design of the multirole aircraft

The Bell 407GX is derived from the Bell 407. It is divided into three different sections: forward, intermediate and tailboom. Different materials have been used to manufacture the structures of these sections.

The helicopter is installed with a 28V DC electrical system. It also has a nickel-cadmium 24V / 17A/hour battery, a 30V / 200A starter-generator and an optional 24V / 28A/hour battery.

The helicopter’s cockpit has space for two crew members.

The helicopter has a cabin volume of 85ft³. It consists of five ergonomically designed seats, which include three equal-width, forward facing-seats and two individual rearward-facing seats. The cabin’s floor is covered with low loop-blend carpet or optional vinyl floor covering. It has a baggage compartment with 16ft³ of volume.

The helicopter is powered by a 250-C47B model single turboshaft engine, which was developed by Rolls-Royce. The engine is capable of producing more than 650hp. It also features a full authority digital electronic control (FADEC) system, which is approved by the FAA.

Bell 525 Relentless is a medium-lift helicopter currently being developed by Bell Helicopter Textron.