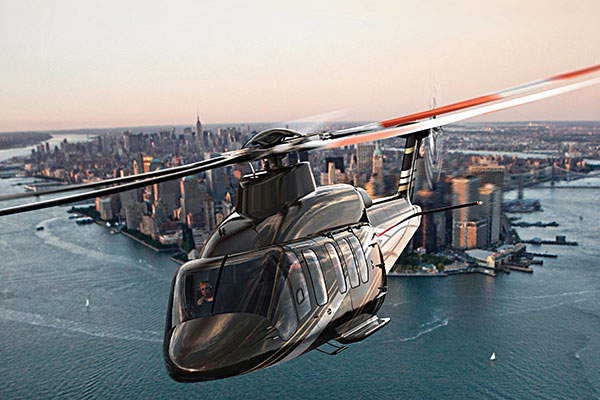 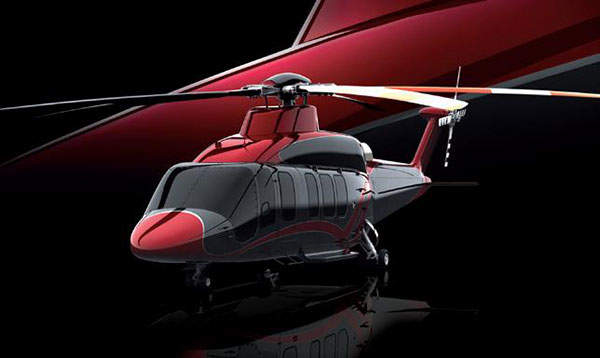 The 525 Relentless was planned to enter service in 2017. Credit: Bell Helicopter Textron. 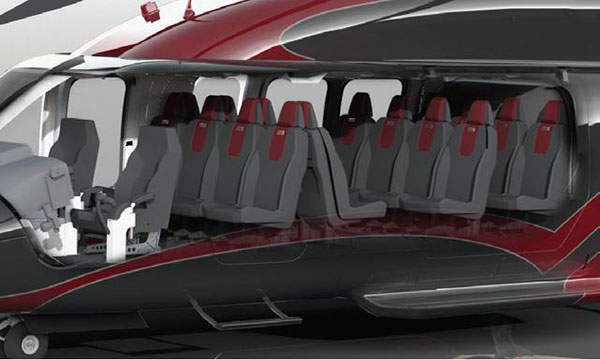 The 525 Relentless can accommodate up to 16 passengers. Credit: Bell Helicopter Textron. 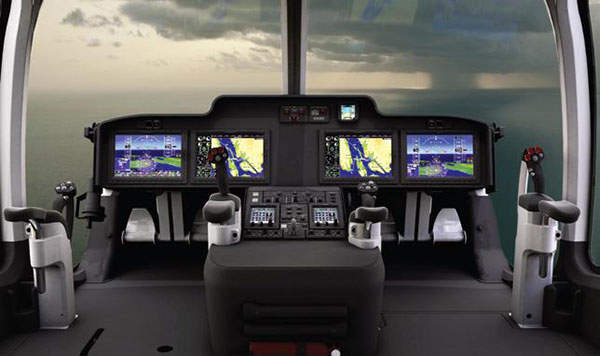 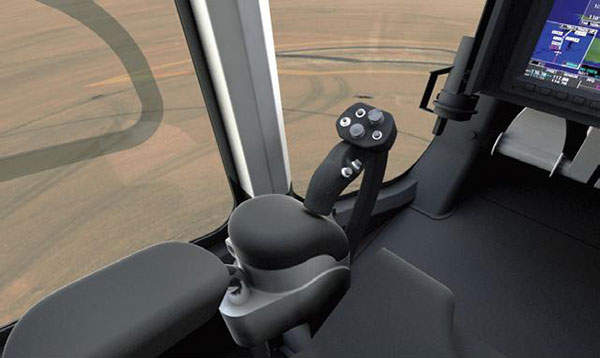 Bell 525 Relentless is a medium-lift helicopter developed by Bell Helicopter Textron. The helicopter is a result of the Project-X and Magellan development programmes carried out by Bell.

It is designed to support several mission configurations, including offshore, law enforcement, search and rescue (SAR) and VIP transport.

“The helicopter is a result of the Project-X and Magellan development programmes carried out by Bell.”

History of the Bell 525 Relentless helicopter

The helicopter was revealed at the 2012 Heli Expo in Dallas, Texas, US, in February 2012. In July 2012, Bell selected seven key suppliers for development of the helicopter.

The helicopter was being constructed at Amarillo, Texas. Its maiden flight was successfully conducted in July 2015.

Milestone Aviation placed an order in June 2015 for 20 Relentless helicopters. Deliveries were anticipated to commence in late-2017.

The main rotor diameter is 16.61m, and the gross weight of the helicopter is 9,072kg. The helicopter features a new LATD tail boom technology developed by Bell for providing better hover performance. The tail boom provides an additional 88hp to the main rotors compared to conventional tail booms. The helicopter also features airfoil-designed blades, bird strike-tolerant blades and anti-ice capability.

The cockpit of the helicopter features J-track, rotate outward and push-back type pilot seats, which provide ease of egress. It also offers a level of great comfort to the pilots.

Flight deck of the medium-lift helicopter

The helicopter features the awareness, react and control (ARC) Horizon flight deck which provides a high level of situational awareness. It has a new G5000H avionics suite developed by Garmin.

BAE Systems supplies the fly-by-wire flight control computers for the helicopter under a contract awarded in February 2012. The flight control systems are developed at BAE Systems’ Endicott facility in New York with production at Fort Wayne, Indiana.

The helicopter has a 4.5ft-tall cabin, which can be accessed through a pair of large aft sliding doors located between the cockpit and first row of four seating areas.

It will be capable of carrying up to 16 passengers and two crew members. The cabin also features a large aft baggage compartment.

GKN Aerospace was contracted to supply key metal and composite structures for the helicopter fuselage. The scope of the contract includes the supply of composite and aluminium fuselage panels and structural parts, which are installed in the cockpit, cabin and tail boom. The components are manufactured at GKN’s Tallassee, Alabama, St Louis and Missouri facilities.