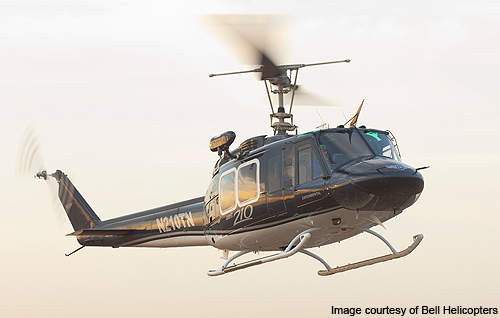 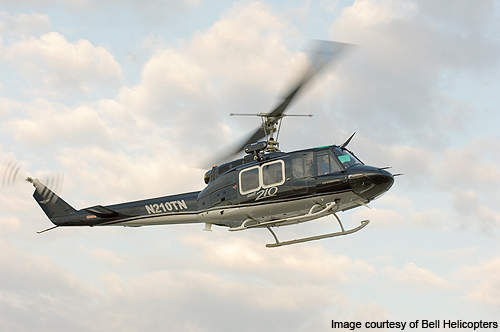 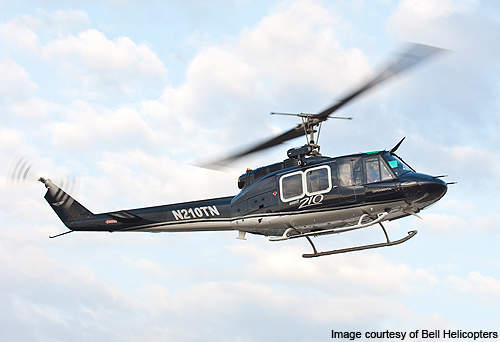 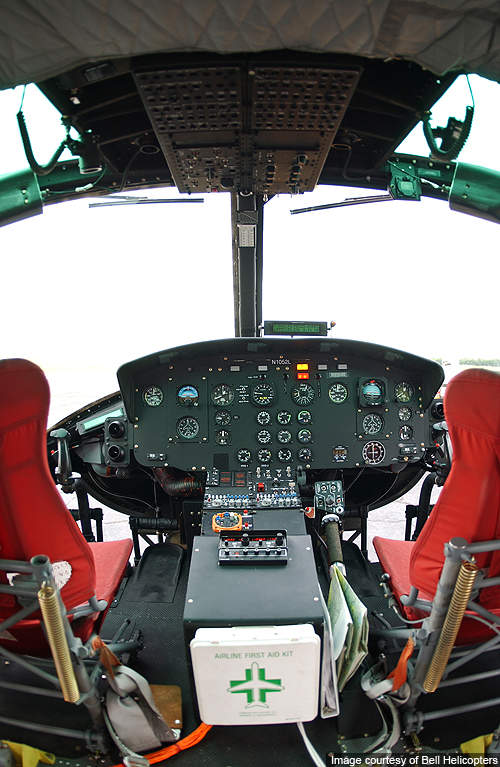 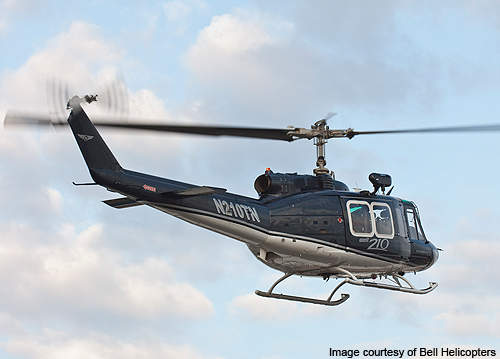 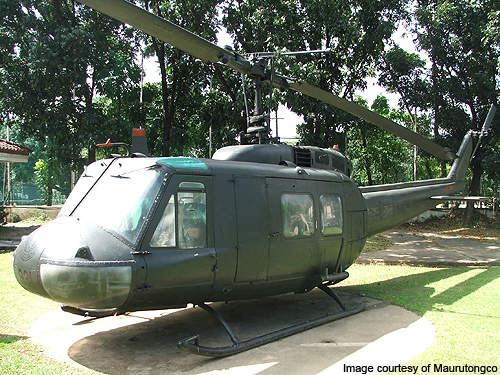 Bell 210 is a single engine, medium utility helicopter designed and manufactured jointly by Bell Helicopter and Textron. It is a civilian manifestation of the UH-1H helicopter. About 500 of these helicopters are operational worldwide. Each Bell 210 costs around $3m, while other similar models cost around $5m.

The control load testing of the Bell 210 aircraft was completed in November 2004. The maiden flight of the aircraft occurred on 18 December 2004 at Edwards & Associates, located in Bristol, Tennessee. The helicopter was accredited with Federal Aviation Administration (FAA) certification in July 2005.

Its initial operational capability was achieved in 2005. The aircraft was first showcased at Heli-Expo held in February 2005.

Bell 212 was the base model involved in the construction of the Bell 210 aircraft’s main and tail rotor blades, hubs and rotating controls. The communication and flight dynamics of the helicopter are built by Arlington plan, while assembling work on the first Bell 210 helicopter was carried out at Edwards & Associates in Bristol, Tennessee.

“Bell 210 is designed to operate in hot weather conditions.”

The extensive usage of commercial off the shelf (COTS) components allows the helicopter to function at a cost of less than $650 an hour. Most of the upgrades in Bell 210 are done as part of the Huey II program.

The large and comfortable cabin of the Bell 210 can accommodate 12 to 14 passengers. The length and width of the cabin are 3.45m and 2.44m respectively. The height of the cabin is 1.25m.

“The Bell 210 is fitted with a Class-B terrain awareness and warning system.”

The installation was carried out as part of the supplemental type certification (STC) approved on 23 February 2005.

The EFIS is an instrument display incorporated into the flight deck.

The system principally displays the aircraft data on PFD and MFD.

The Bell 210 is fitted with a Class-B terrain awareness and warning system, which alerts the pilot when it reaches high mountains and terrains. It is also equipped with an avionics system encompassing a voice warning system, navigation system, additional digital flight recorders and hover vector display.

The helicopter is powered by a single Honeywell FAA certified T-5317BCV turbo-shaft engine which produces 1,342kW of output power. The prime contractors involved in manufacturing the engine were Honeywell and Lycoming. The time between overhaul of the engine is 5,000 hours.