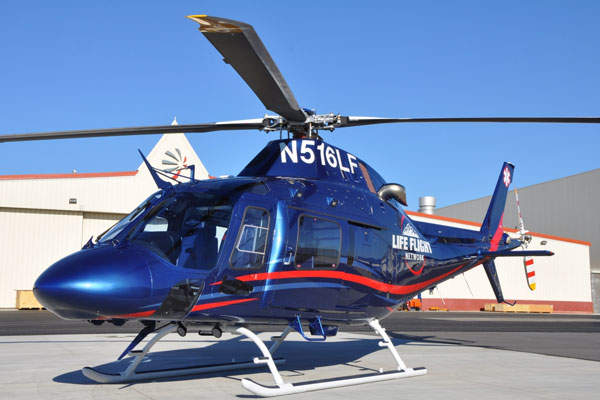 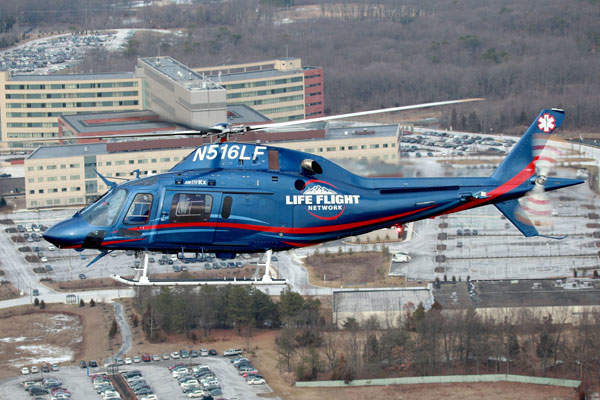 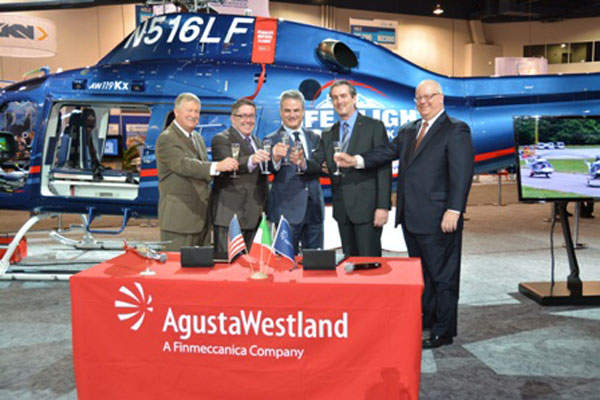 The first AW119Kx helicopter was delivered to Life Flight Network. 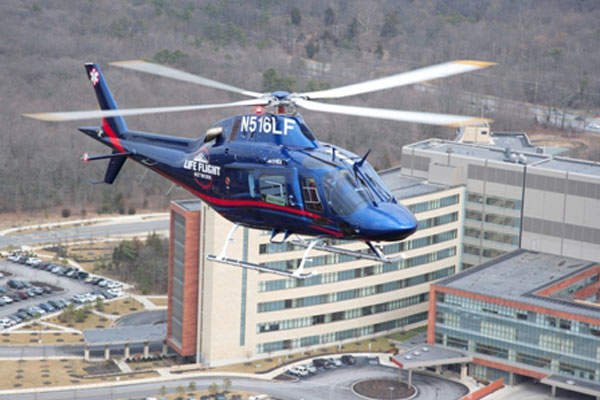 The helicopter accommodates seven passengers and one pilot. 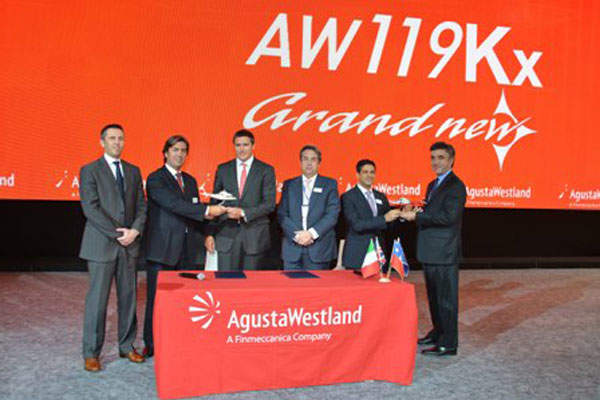 AVIASUR was appointed as the official distributor for the helicopter in Chile.

AW119Kx is a single-engine helicopter designed and developed by AgustaWestland. It is used for performing a variety of missions such as emergency medical services (EMS) transport, offshore transport, VIP or corporate transport, law enforcement, fire-fighting, and government duties.

The helicopter was launched at the air medical transport conference (AMTC) in Seattle, US, in October 2012. AVIASUR was appointed as the official distributor for the AW119Kx helicopter in Chile in March 2013.

“Life Flight Network ordered 15 units of AW119Kx helicopter which will be used for air medical transportation in Oregon, Washington and Idaho.”

Wagners Development Company ordered one AW119Kx helicopter in March 2013. The helicopter is intended for VIP or corporate transport missions in Towoomba, Queensland.

In July 2017, the New York City Department of Environmental Protection Police placed an order for the delivery of one AW119Kx helicopter, which was delivered in July 2018.

The Portuguese Ministry of Defence awarded a contract to AgustaWestland for five AW119Kx helicopters in October 2018. The delivery of the helicopters is expected to start in late 2018 and conclude in 2020.

The AW119Kx helicopter is an improved and upgraded version of the AW119Ke Koala. It features a high-resistance cocoon-type airframe, which offers high-power and improved performance. The aircraft also has a dual-independent hydraulic system and dual-independent stability augmentation system (SAS). It features four rotor blades with a width of 7.76m. It also includes emergency floats, an oxygen system, external hoist, and a fire-fighting belly tank.

The AW119Kx helicopter is fitted with a Garmin G1000HTM integrated flight deck. It has two 10.4in display units, which provide the primary flight display (PFD) and multi-function display (MFD) information.

The avionics also include a synthetic vision system with highway in the sky (HITS) depiction and helicopter terrain avoidance warning system (HTAWS) with a worldwide terrain and obstacle database. It also features a moving map and an independently powered stand-by electronic display. The EMS variants also feature night-vision imaging system (NVIS) and lighting and operation of night vision goggles (NVGs).

Cabin details of the AgustaWestland helicopter

The AW119Kx features a spacious cabin, which can be configured for use in a variety of applications. The helicopter accommodates seven passengers and one pilot. It has a length of 2.10m, width of 1.61m, and a height of 1.28m. The total volume of the cabin is 3.45m3.

The interior of the cabin features seats covered with fabric, leatherette or leather. It includes loudspeakers, foldable stretcher, and painted liners.

Cobhams was awarded the contract to provide digital audio systems for 15 helicopters ordered by Life Flight Network in January 2013.

The helicopter is powered by a PT6B-37A single engine developed by Pratt and Whitney.

The AW189 is a multirole, twin-engine helicopter designed by AgustaWestland