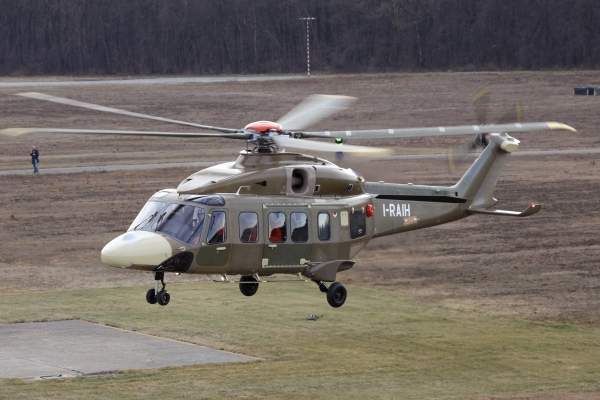 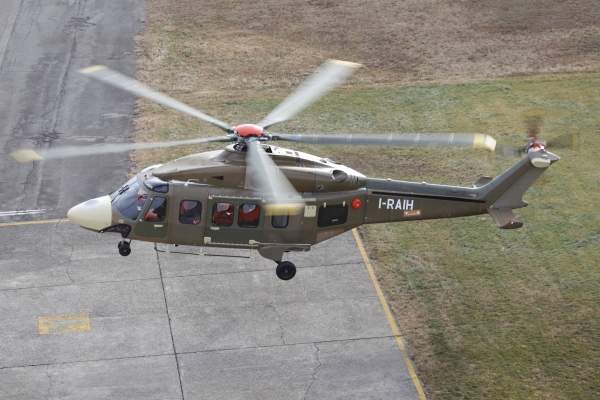 The first prototype of the AW189 completed its maiden flight in December 2011. Image courtesy of AgustaWestland. 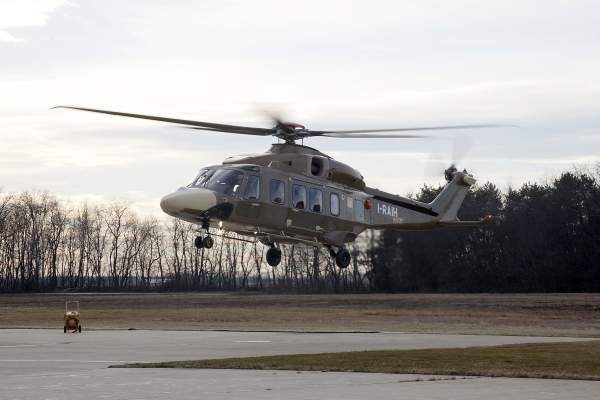 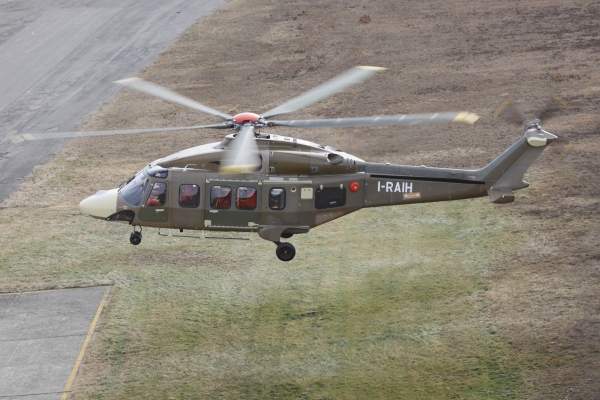 The AW189 helicopter has an aerodynamic shape and its rotor blade has been designed for low fuel consumption. Image courtesy of AgustaWestland.

The AW189 is a multirole, twin-engine helicopter designed by AgustaWestland. It is specifically being developed to meet the growing market demand for higher productivity, higher payloads and longer range helicopters.

AgustaWestland unveiled the AW189 model at the Paris Air Show in June 2011. The first prototype of the helicopter successfully completed its maiden flight at AugustaWestland’s Cascina Costa plant in Italy in December 2011.

AgustaWestland submitted a formal application for the civil certification to the European Aviation Safety Agency (EASA) in June 2012. The EASA granted type certification in February 2014.

The first production model of the AW189 made its first flight in October 2013 at the company’s Vergiate plant in Italy. It is expected to be delivered to Bristow Helicopters in 2014 for the purpose of carrying out offshore transport missions in the North Sea.

The AW189 is designed for multiple roles, including offshore transport, passenger transport, search and rescue and parapublic missions.

"AgustaWestland obtained the EASA type certification for the AW189 in February 2014."

Cabin details of the AW189 helicopter

The AW189 has an 11.2m³ spacious main cabin that provides for a choice in configuration. It can accommodate up to 18 seats. The cabin has large sliding doors and a single or dual rescue hoist above the door. Two external life rafts are provided in the cabin.

The helicopter has a standard auxiliary power unit (APU) that allows air conditioning in both the cabin and the cockpit even when the main engines are not running.

The helicopter has a full digital glass cockpit with four 8" x 10" displays (AMLCD). It is equipped with advanced situational awareness technologies (HTAWS, TCAS II) to reduce workload for the crew and also to enhance safety.

It meets all the international regulatory safety requirements, such as EASA / FAA Part 29, JAR OPS 3 / EU-OPS.

"The AW189 is a multirole, twin-engine helicopter designed by AgustaWestland."

It is suitable for satellite-based IFR navigation and superior surveillance and communication requirements. The AW189 has an integrated avionics system that performs point-in-space (PINS) and offshore approach procedures.

The helicopter can be installed with both synthetic vision and enhanced vision systems for improved operational safety.

The helicopter is powered by two GE CT7-2E1 engines, with each engine rated at 1,625shp of power at takeoff. It is equipped with FADEC (full authority digital engine control) and built-in particle separators.

The cruising speed of the AW189 ranges from 267 km/h to 278 km/h. The main gearbox of the helicopter has a 30-minute ‘dry-run’ capability. The helicopter offers low seat mile costs and low fuel burn.

The AW189 is developed from the AW149 and is a part of AgustaWestland’s family of AW169 and AW139 helicopters.

The helicopter has an aerodynamic shape and its rotor blade has been designed for low fuel consumption. Consequently, it has an outstanding range capability. The AW189’s high main rotor clearance provides a safe environment for ground operations and maintenance crew.

The landing gear of the AW189 helicopter has heavy duty design for all terrain operations.

Orders & , deliveries and design of for the AW189 helicopter

Gulf Helicopters placed an order for the delivery of 15 AW189 helicopters in January 2014.

In December 2011, Bel Air of Denmark signed a contract with AgustaWestland for two AW189 helicopters. Bel Air intends to use the helicopters for offshore oil and gas transports in the North Sea.