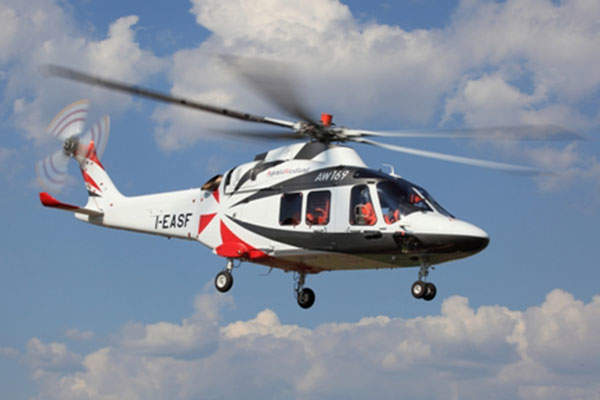 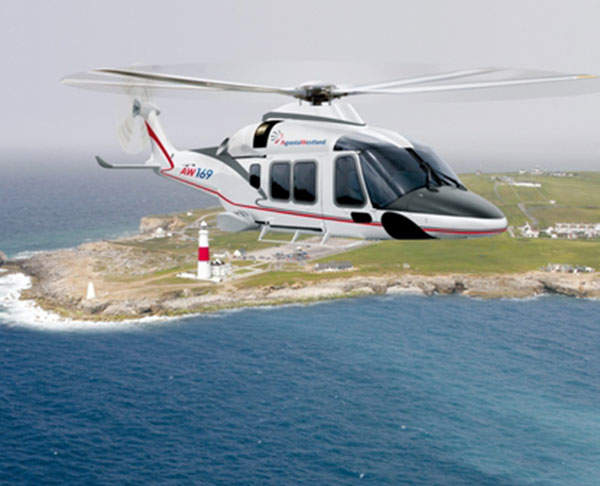 AgustaWestland AW169 is expected to enter service in 2014. 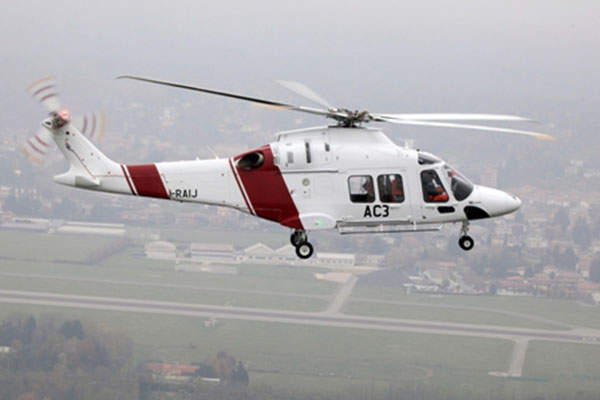 The maiden flight of the third prototype of AW169 was completed in November 2012. 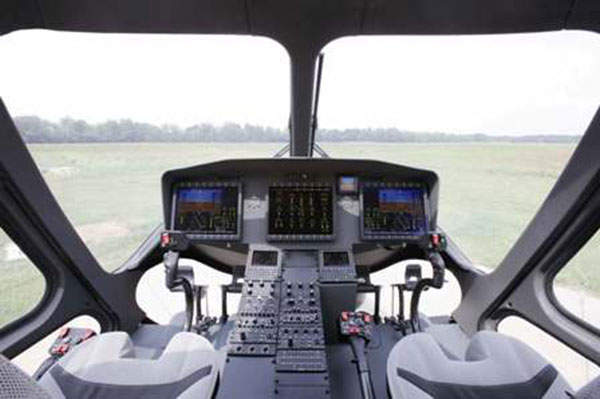 A cockpit view of the AgustaWestland AW169 helicopter. 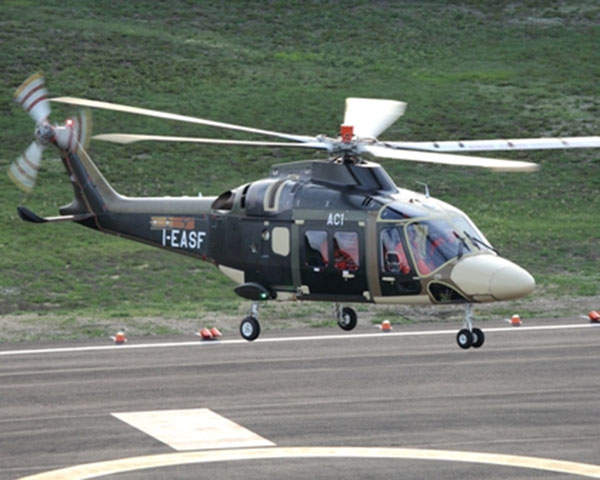 A prototype of the AgustaWestland AW169 lifts-off from a helipad during its maiden flight. 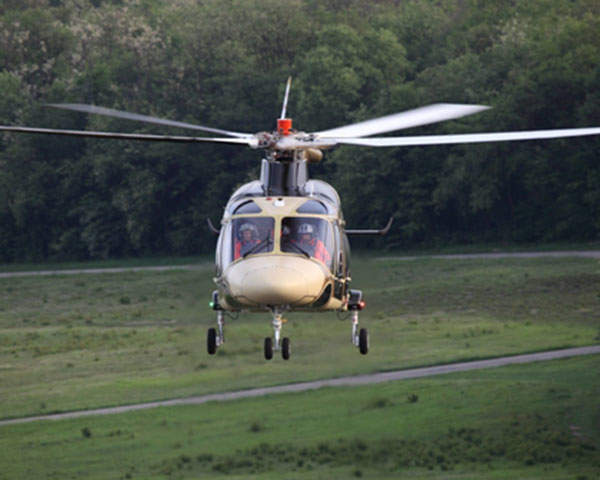 A front view of the AgustaWestland AW169 helicopter. 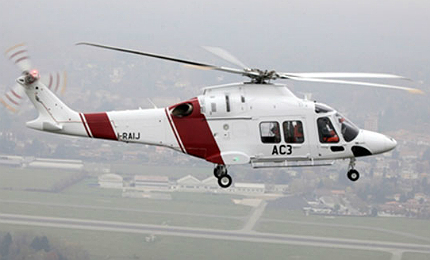 AW169 is a new generation twin-engine multirole helicopter developed by AgustaWestland, a Finmeccanica company. The helicopter is intended to meet the demanding requirements of commercial and government operators across the world.

AW169 was unveiled at the Farnborough International Air Show in July 2010. The maiden flight of the first prototype of the helicopter was completed in May 2012.

The second and third prototypes performed their first flights in July 2012 and November 2012 respectively. The AW169 programme is scheduled to achieve basic civil certification in 2014.

The AW169 incorporates an eco-friendly design with a crash-worthy airframe made of composites. The helicopter integrates next generation avionics, twin-engine power plant and retractable three-wheel landing gear. It complies with the latest FAA/EASA Part 29 certification standards.

The AW169 can be equipped with a wide range of equipment to suit various mission requirements.

Cockpit and avionics of the helicopter

"AW169 was unveiled at the Farnborough International Air Show in July 2010."

The avionics suite can be incorporated with safety enhancement systems, such as traffic and terrain avoidance systems, collision avoidance systems, obstacle detection device and emergency avionics systems. It complies with the NextGen satellite-based navigation, communication and surveillance requirements.

AW169 features a spacious cabin with a volume of 6.3 cubic metres. The cabin has a constant height section and two large sliding doors. The flat floor can be configured to add seating and dedicated mission systems for creating unobstructed working space for a wide range of applications.

The cabin can house up to eight to ten occupants or two stretchers. The low noise and vibration levels in the cabin ensure the utmost comfort for the passengers.

AW169 is powered by two PW210A turbo shaft engines. Each engine develops a power output of 1,000shp. The engines are equipped with a full authority digital engine control (FADEC) system.

AW169 has a long range cruise speed of more than 140kts. It has full vertical Cat.A/Class 1 capability in hot and high conditions. It can hover in a wide range of temperatures or altitudes at maximum gross weight.

Orders for the twin-engine multirole helicopter

AgustaWestland has received more than 70 AW169 orders from customers in North and South America, Asia, Middle East, Europe and Australasia.

"The helicopter is intended to meet the demanding requirements of commercial and government operators across the world."

In June 2011, INAER signed a contract with AgustaWestland for ten AW169 helicopters. Deliveries of the same are expected to commence from 2014.

The AW189 is a multirole, twin-engine helicopter designed by AgustaWestland.