X
Advertise with us
Mrinmoyee 6 June 2016 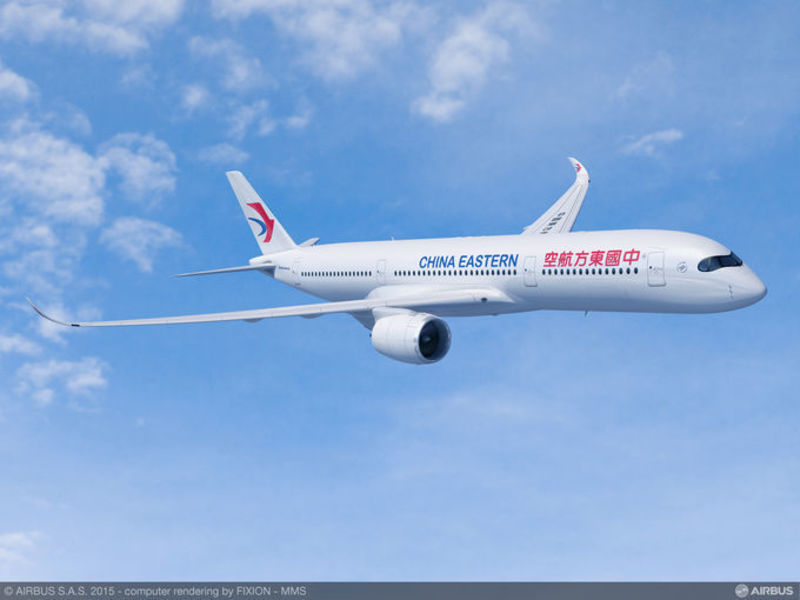 China Eastern Airlines entered into a purchase agreement with Airbus for 20 A350-900 jets, which is a part of Airbus’ A350 XWB family.

The China-based airline currently has nearly 300 Airbus aircraft in service, including A320 family and A330 family.

Claimed to be suitable for ultra-long range operations, the wide-body A350-900 airliners have the ability to fly up to 19h.

France plans to use anti-drone technology during Euro 2016

Authorities in France are planning to deploy anti-drone technology during the Euro 2016 football tournament in order to protect viewers from unauthorised airborne trespassers.

Euro 2016 security chief Ziad Khoury stated that no-fly zones would be declared over all ten stadiums and training grounds for the 24 participating teams, reports Associated Press. The tournament will be taking place between 10 June and 10 July.

However, the government’s general secretariat for defence and national security had said that the authority would finalise the type of technologies to be deployed soon.

The broadband connectivity will be provided using next-generation satellite-based systems.

Under the deal, Gogo will deliver its latest technology, called 2Ku, which will be fitted on 118 British Airways, four Aer Lingus B757s and 15 Iberia long-haul aircraft. 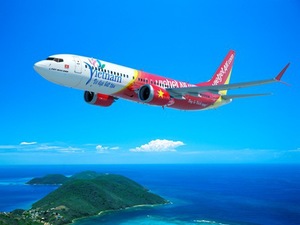 Vietjet aims to expand its domestic and international networks with the newly ordered airplanes, which will be delivered from 2019 through 2023.

With the order, Vietjet also plans to increase its fleet to more than 200 airplanes by the end of 2023.

The Indian Space Research Organisation (ISRO) is preparing to launch the Reusable Launch Vehicle – Technology Demonstrator (RLV-TD) space shuttle, which has been developed by the country’s own indigenous efforts.

As part of its initiative, ISRO scientists are developing a winged body design prototype that is about the weight and size of a sports utility vehicle (SUV).

However, while some countries are abandoning the idea of using a winged reusable launch vehicle, ISRO considers it as a way to reduce satellite launching expenses.

Raised by the aviation finance arm of Investec, the fund facilitated the delivery and sale and leaseback of four A380-800s, which include 2013 and 2016 models. 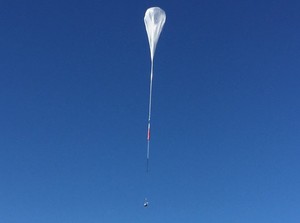 Nasa launched a super-pressure balloon (SPB) from New Zealand’s Wanaka Airport, in order to test and validate SPB technology with the aim of achieving long-duration flight of more than 100 days at mid-latitudes.

During its around-the-world test flight, the gondola is carrying a Compton Spectrometer and Imager (COSI) gamma-ray telescope as a mission of opportunity.

The Nasa-funded COSI mission is developed by the University of California, Berkeley, US, and designed to probe origins of galactic positrons, study the creation of new elements in the galaxy as well as perform studies of gamma-ray bursts and black holes.

US-based Alaska Airlines received certification from the Federal Aviation Administration (FAA) for an improved full-stall model in a flight simulator, which helps pilots train to recognise and recover from a full aerodynamic stall.

With the latest FAA certification, the Alaska Air Group subsidiary is claimed to be the first commercial airline in the world to receive certification for such simulator.

A supplier of databus and power supply products for the global commercial, military, aerospace and space markets, DCC expects to record more than $200m in revenues for the fiscal year ending this December.

Around 25% of the company’s revenues are expected to come from the commercial transport market and the remaining will be generated from the defence market.

Airbus Defence and Space to build Biomass satellite for ESA 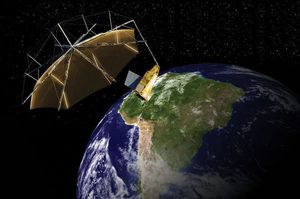 Airbus Defence and Space signed an agreement with the European Space Agency (ESA) to build its next Earth Explorer mission, the Biomass satellite.

Scheduled to be launched in 2021, the satellite will measure forest biomass to evaluate terrestrial carbon stocks and fluxes for five years.

The satellite will carry space-borne P-band synthetic aperture radar in order to deliver accurate maps of tropical, temperate and boreal forest biomass that cannot be received by ground measurement techniques.