X
Advertise with us
Mrinmoyee 3 May 2016 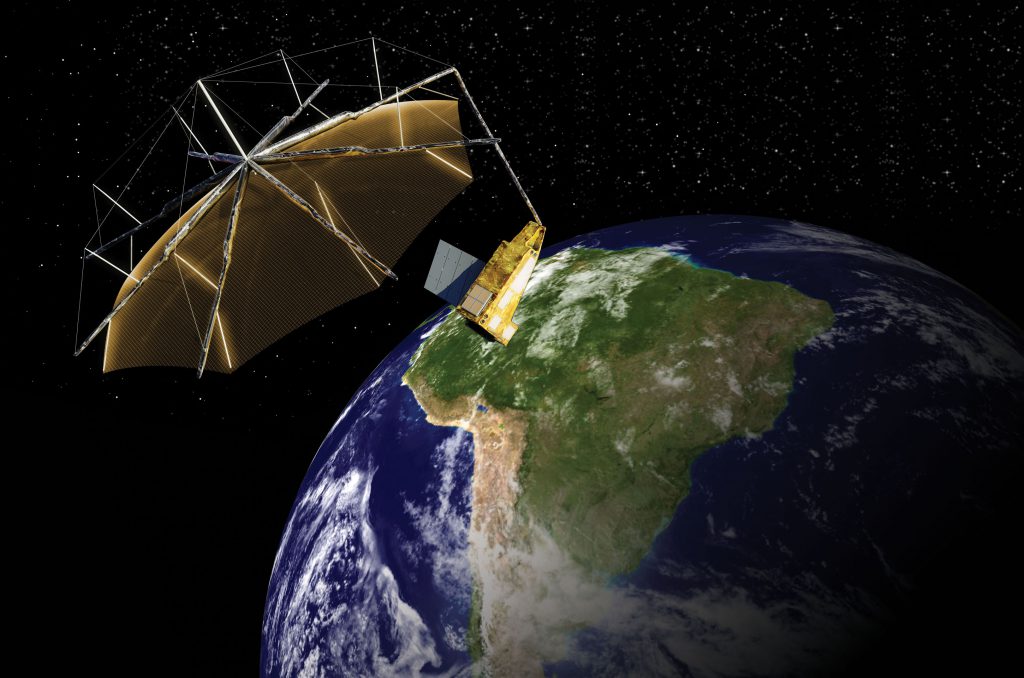 Airbus Defence and Space has signed an agreement with the European Space Agency (ESA) to build its next Earth Explorer mission, the Biomass satellite.

Scheduled to be launched in 2021, the satellite will measure forest biomass to evaluate terrestrial carbon stocks and fluxes for five years.

The satellite will carry space-borne P-band synthetic aperture radar in order to deliver accurate maps of tropical, temperate and boreal forest biomass that cannot be received by ground measurement techniques.

The mission will also gather frequent information on global forests to find out the distribution of above-ground biomass in these areas and measure annual changes.

The proposed mission will witness around eight growth cycles in the worlds’ forests.

"Scheduled to be launched in 2021, the satellite will measure forest biomass to evaluate terrestrial carbon stocks and fluxes for five years."

With its ability to see through the forest canopy to the ground, Biomass will provide terrain height maps, improving current digital elevation models in densely forested areas.

Biomass data is also expected to help REDD+, a UN climate change initiative aimed at reducing emissions due to deforestation, by systematically observing forests in susceptible areas without ground intervention.

The satellite will be equipped with a 12m deployable antenna, which has previously been used on four Airbus Defence and Space telecommunications satellites.

The radar instrument will be built in Friedrichshafen, Germany.

The Biomass mission will also use AstroBus platform line developed by Airbus Defence and Space where the avionics and platform are based on a standard, customisable design that includes several low Earth orbit applications.

Airbus Defence and Space will build the satellite using the AstroBus-Medium platform embedding the AS250 avionics.

The Astrobus platform line has been used on several missions, including SPOT6/7, KazEOSat-1, Ingenio and Sentinel-5 Precursor.