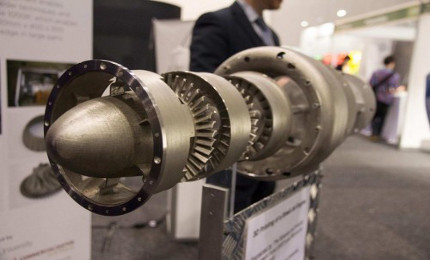 Lifted-off from Europe’s Spaceport in French Guiana aboard a Vega rocket, the IXV separated from the rocket at an altitude of 340km, and went through 412km.

During its re-entry, the 2t vehicle recorded data from more than 300 sensors and manoeuvred to decelerate to supersonic speed from hypersonic speed.

The IXV landed in the Pacific Ocean west of the Galapagos Islands, and was recovered by a vessel.

One of the 3D-printed engines was showcased at the International Air Show in Avalon, while the other is at Microturbo (Safran) in Toulouse, France.

Monash and its subsidiary Amaero Engineering attracted interests from tier one aerospace companies to produce components at the Monash Centre for Additive Manufacturing (MCAM) in Melbourne.

Solar Impulse 2 project team conducted the first test flights of the solar-powered aircraft in Abu Dhabi ahead of its planned round-the-world flight in early March.

"It is the first of its kind, an aircraft with perpetual endurance and now, we must ensure the sustainability of the pilot in-flight."

Defense Advanced Research Projects Agency (DARPA) in the US announced it is working on a programme to develop new technologies to launch 100lb satellites into low earth orbit within 24 hours.

The aircraft could serve as a reusable first stage, as well as fly to high altitudes and release the launch vehicle.

Nasa requested an increase of more than $500m in budgetary allocation to $18.5bn during the fiscal year of 2016 to support the agency’s space exploration programmes.

Nasa administrator Charles Bolden said: "Nasa is firmly on a journey to Mars. Make no mistake, this journey will help guide and define our generation."

Nasa is currently developing the powerful SLS, which is a new heavy-lift rocket capable of sending humans aboard Orion to deep-space destinations such as an asteroid and Mars.

The fabrication and vehicle assembly comes after the company completed critical design review (CDR) of the airship.

The company is working on supporting structure for the vertical and horizontal stabilisers, and will soon perform envelope and gondola fabrication activities.

Work on the 40E ‘Sky Dragon’ airship is expected to be completed later this year, and the vehicle will enter service after type certification from the Federal Aviation Administration (FAA). 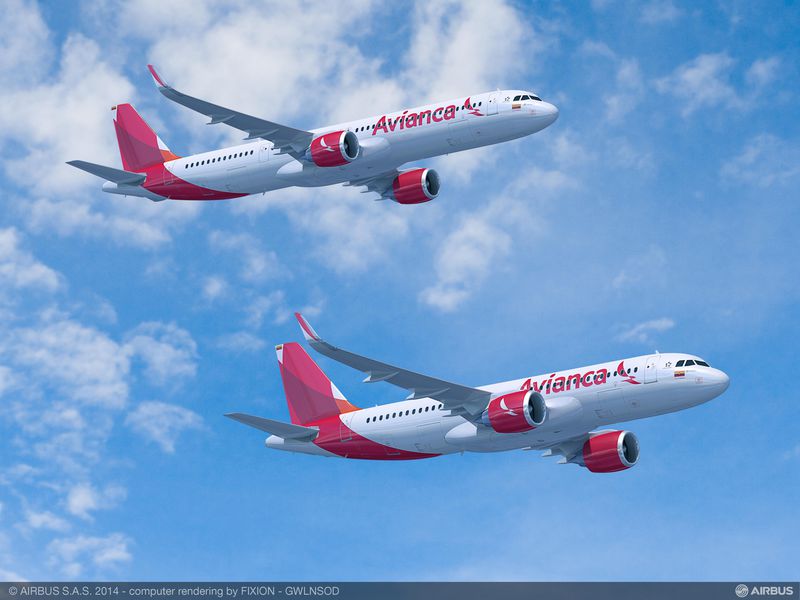 The carrier plans to rely on A320neo family airliners for its fleet renewal programme.

Sources familiar with the matter told Reuters that the company is in negotiations with Moelis investment bank on an auction for StandardAero.

The auction process is expected to begin later this year, sources told the news agency.

Dassault Aviation completed the first flight of its ultra-long range Falcon 8X, the newest addition to its business jet portfolio.

Lifted-off from Dassault Aviation’s Mérignac plant in France, the Falcon 8X s/n 01 levelled off at 5,000ft and raised its landing gear at 15,000ft, prior to flight handling manoeuvres and system tests.

The aircraft later climbed to 12,000m, accelerating to Mach 0.80 and descended to 5,000ft for approach and landing.