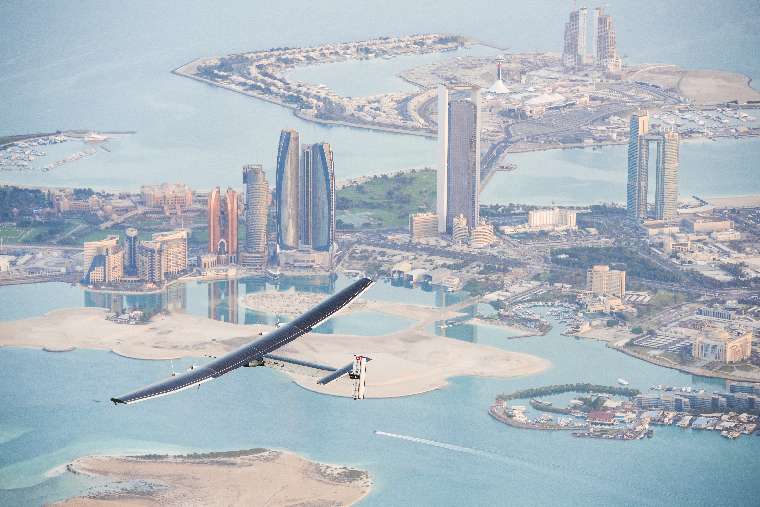 Solar Impulse 2 project team has conducted the first test flights of the solar-powered aircraft in Abu Dhabi ahead of its planned round-the-world flight in early March.

"The solar-powered aircraft will travel for 25 flight days over five months, and at speeds between 50kmph and 100kmph."

"It is the first of its kind, an aircraft with perpetual endurance and now, we must ensure the sustainability of the pilot in-flight."

The team will conduct additional test flights in the next few days in preparation for the aircraft to circumnavigate the world.

The solar-powered aircraft will travel for 25 flight days over five months, and at speeds between 50kmph and 100kmph.

Solar Impulse 2 is the upgraded version of the solar-powered prototype Solar Impulse 1 with a wingspan of 72m and the weight of 2.3t. The aircraft wings are equipped with 17,000 solar cells, which convert sunlight into electricity.