X
Advertise with us
Rohit 8 February 2015 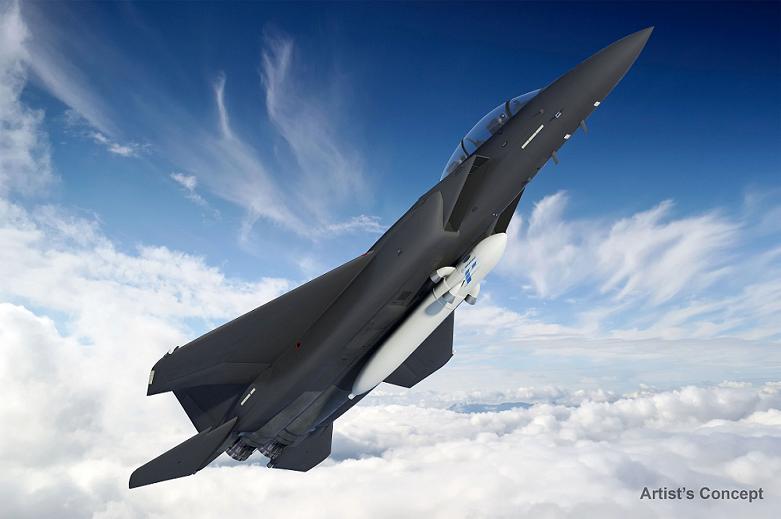 Defense Advanced Research Projects Agency (DARPA) in the US is working on a programme to develop new technologies to launch 100lb satellites into low earth orbit within 24 hours.

The aircraft could serve as a reusable first stage, as well as fly to high altitudes and release the launch vehicle.

DARPA ALASA programme manager Mitchell Burnside Clapp said: "ALASA seeks to overcome the limitations of current launch systems by streamlining design and manufacturing, and leveraging the flexibility and re-usability of an air-launched system.

"The first ALASA flight demonstration is planned to be carried out later this year, with plans for the first orbital launch test in the first half of 2016."

The programme completed Phase 1, which yielded three viable system designs. For Phase 2 of the programme, Boeing was selected as the prime contractor to conduct 12 orbital test launches of an integrated prototype system.

The second phase design will make use of commercial-grade avionics and advanced composite structures. ALASA intends to implement a new high-energy monopropellant, which will combine fuel and oxidiser into a single liquid.

The monopropellant will allow the creation of simpler designs, and offer lower manufacturing and operation costs over traditional designs that use liquid hydrogen and liquid oxygen.

The first ALASA flight demonstration is planned to be carried out later this year, with plans for the first orbital launch test in the first half of 2016.

Based on these test results, the programme will proceed with another 11 demonstration launches throughout 2016.