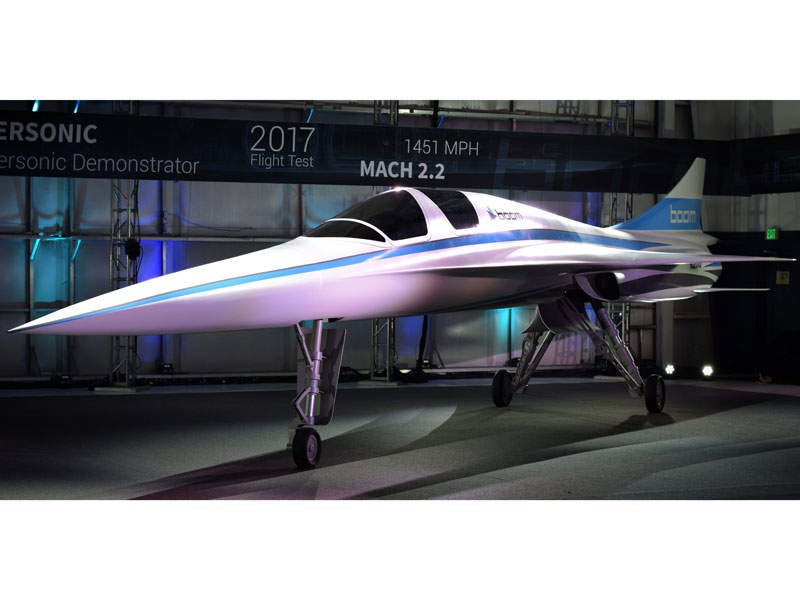 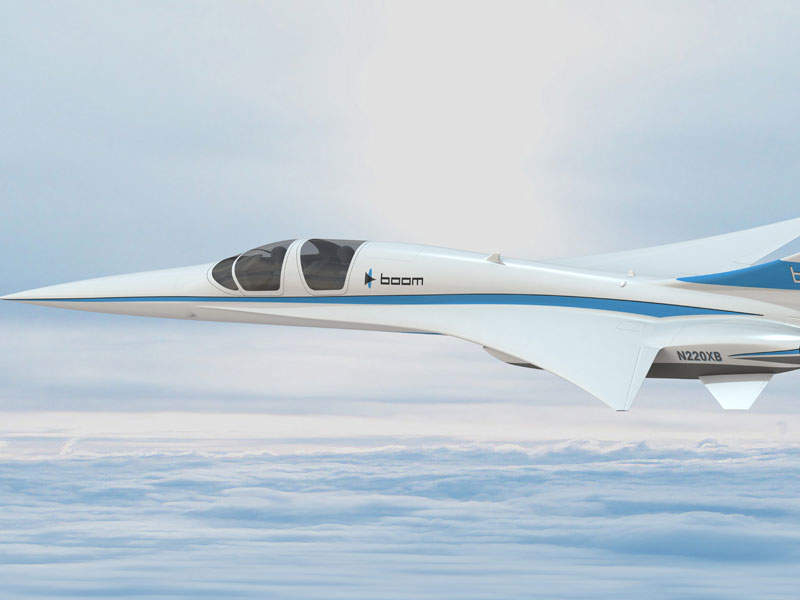 The first flight tests on the XB-1 supersonic demonstrator were planned to be conducted by the end of 2017. Credit: Boom Technologies. 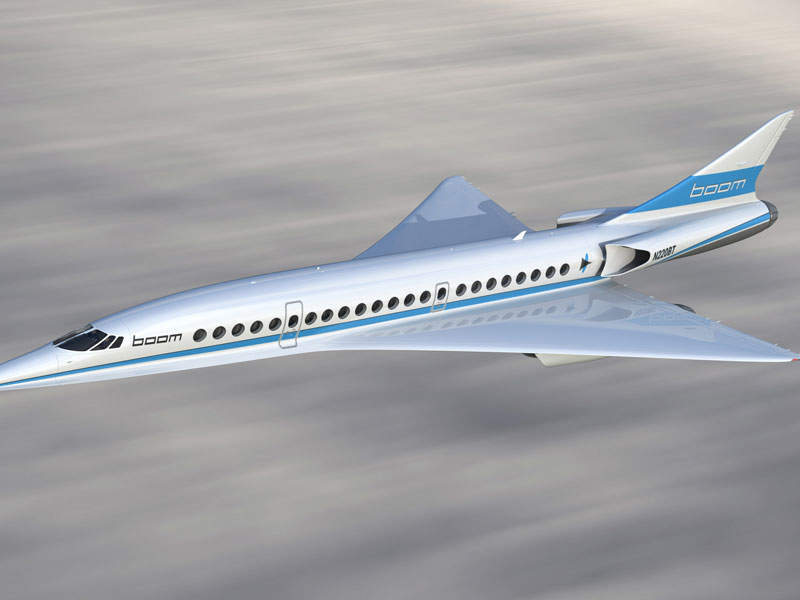 The XB-1 production aircraft will accommodate up to 45 passengers. Credit: Boom Technologies. 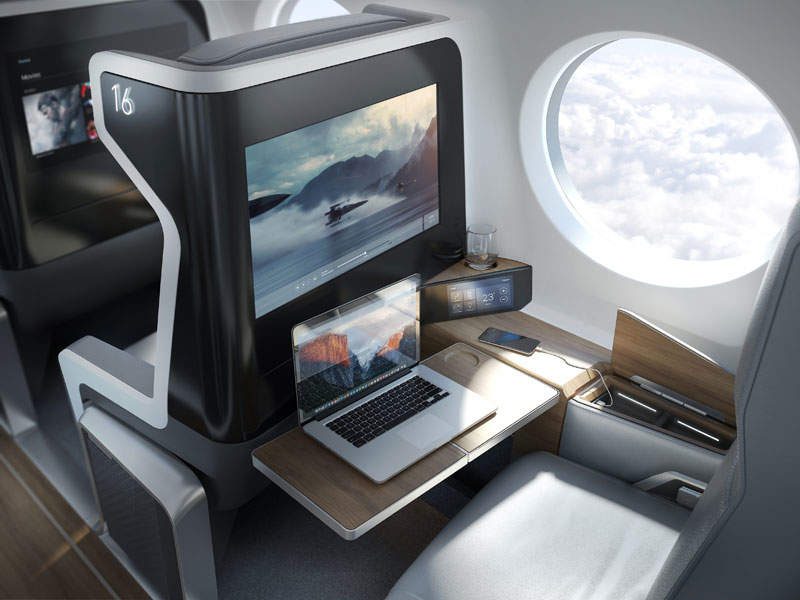 The cabin will feature one spacious seat on each side of the aisle. Credit: Boom Technologies. 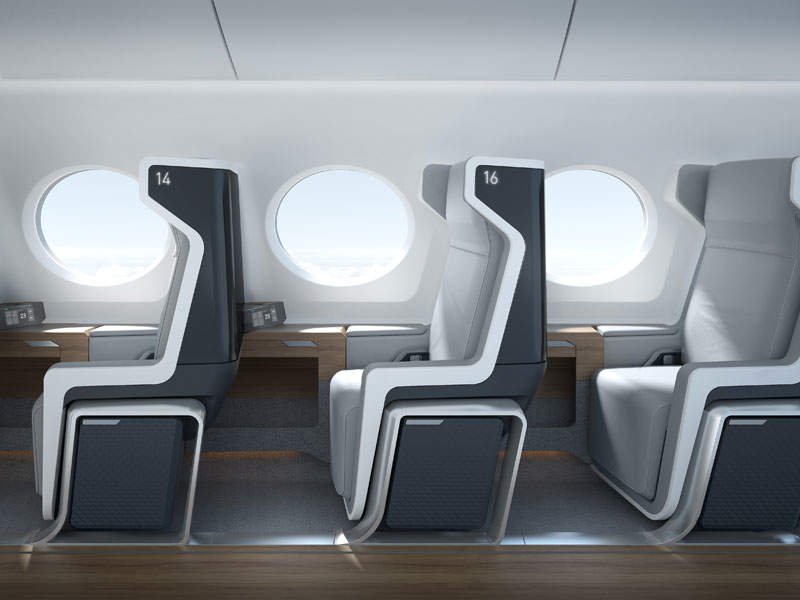 Each passenger will have a large window and personal overhead bin. Credit: Boom Technologies.

XB-1 supersonic demonstrator, claimed to be the world’s fastest civil aircraft, is currently under development by Boom Technology. The prototype of the aircraft, nicknamed Baby Boom, was unveiled at Hangar 14 at Centennial Airport in Denver, Colorado, US, in November 2016.

The first flight tests on the XB-1 aircraft were planned for late-2017 and were to be conducted in partnership with Virgin Galactic near Edwards Air Force Base in southern California. The final assembly and vehicle integration of XB-1 aircraft is being performed in Boom’s facility at Centennial Airport.

XB-1 demonstrator will be the first privately funded and independently developed supersonic jet. Its composite structures will be fabricated by Blue Force, while Tencate will provide carbon fibre material. The skin components of the aircraft will feature a layer of copper mesh for lightning protection.

“Virgin Group placed an order worth more than $2bn for supplying ten XB-1 aircraft in March 2016.”

The demonstrator will feature three major aerodynamic advancements, including an area-ruled fuselage, refined delta wing and chine. Chine is a wing extension that stretches toward the nose. It will generate more lift supersonic than subsonic, and contribute to natural balance across a wide range of speeds.

The aircraft will come with a delta wing configuration, including airfoils, a gentle camber and swept trailing edge, which reduces supersonic-induced drag and helps calm the sonic boom. More than 1,000 simulated wind tunnel tests were performed on the aircraft.

Cockpit and avionics of the demonstrator aircraft

The aircraft will be fitted with avionics developed by Honeywell. It will have a manually controlled and hydraulically powered system.

It will have centre sticks and rudder pedals available for both seats, which will allow a pilot in either seat to fly the aeroplane. It will include an electronic yaw damper that will provide accurate control across a wide range of speeds, while also reducing the pilot workload.

The flight control systems will include ailerons (roll), stabilator (pitch) and rudder (yaw), which will be controlled by actuators powered by hydraulic pumps driven by a double-redundant engine.

The XB-1 supersonic demonstrator will feature a comfortable pressurised cabin, which will accommodate two crew members plus an optional flight test engineer or passenger.

A dual redundant oxygen system in the cabin will be useful in the event of loss of cabin pressure. A spacious seat on each side of the aisle will be provided, and each passenger will have a large window and personal overhead bin.

The XB-1 aircraft will be powered by three General Electric J85-21 turbojet engines, which generate a thrust of 3,500lb and contain a variable geometry nozzle system. Two engines will be located underwing and one in the tail. Two intakes are mounted on each side of the shoulder of the aft fuselage.

The fuel storage capacity of the aircraft is 7,000lb of jet fuel in 11 separate tanks, including fuselage and wing tanks.