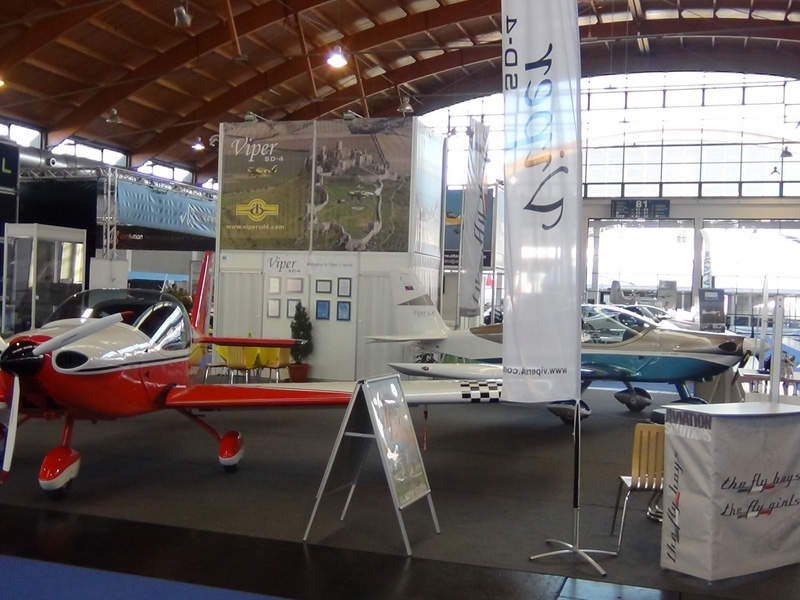 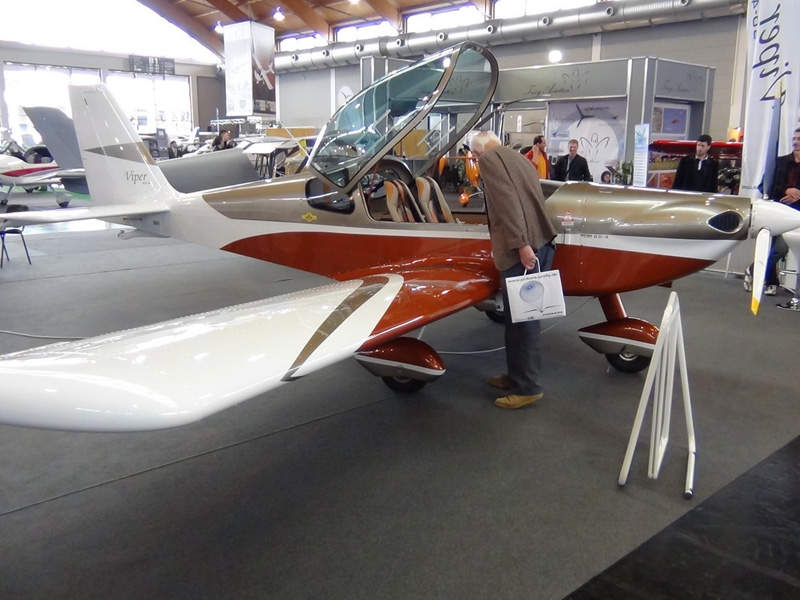 The aircraft was displayed at AERO Friedrichshafen in April 2016. Credit: Tomark. 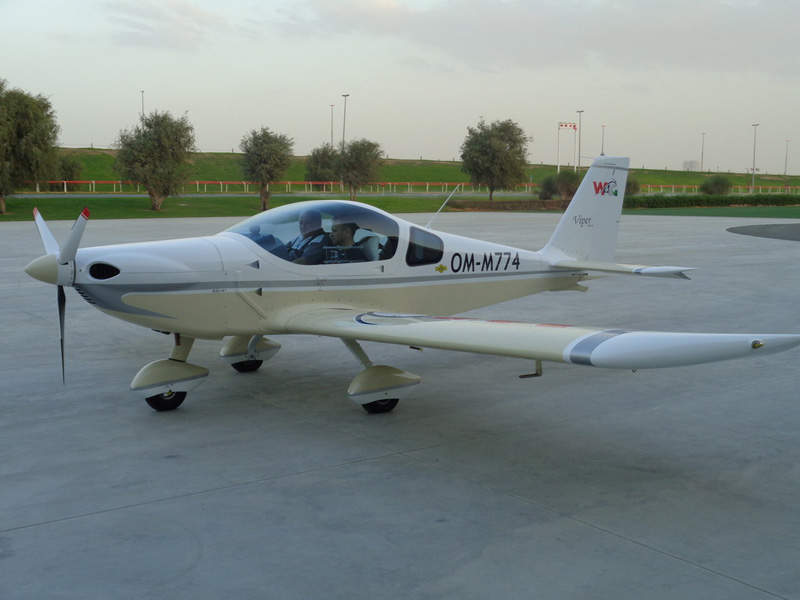 The aircraft comes with a cockpit covered by a glass canopy, which can be opened up and backwards. Credit: Tomark. 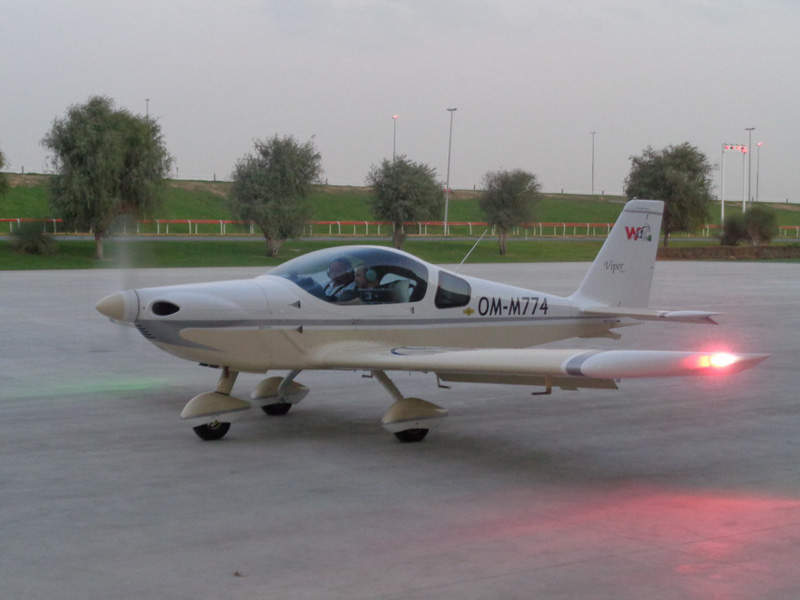 The engine of Viper SD-4 can be driven by fixed-pitch and variable-pitch propellers. Credit: Tomark. 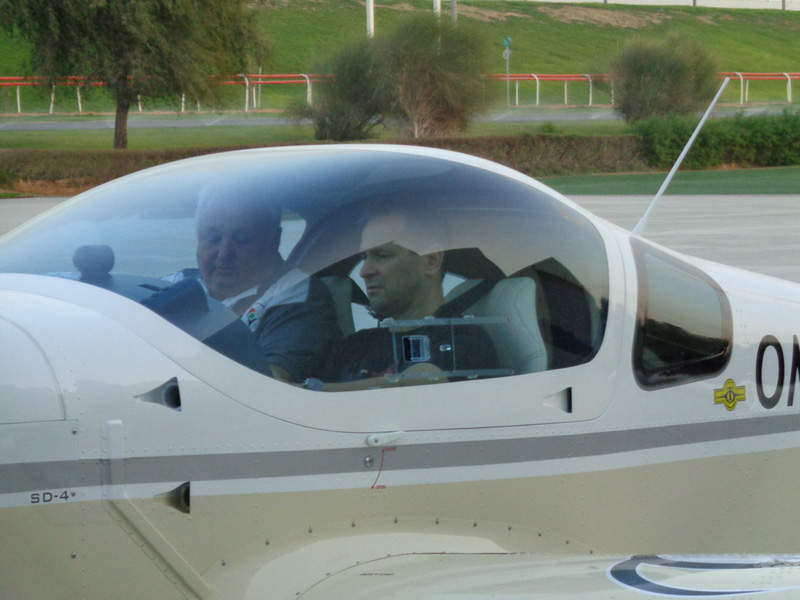 Viper SD-4 is a single-engine, two-seater light sport aircraft (LSA) developed by Tomark. The aircraft completed SPIN tests in November 2015. The SPIN tests are obligatory for obtaining a certificate from the European Aviation Safety Agency (EASA) in CS-LSA category.

The LSA is suitable for sports, entertainment and recreational flying. It received EASA type certification in March 2016 and is produced at Tomark’s facility located at Prešov, Slovakia.

Viper SD-4 aircraft is available in ultra and light sport aircraft versions. The first Viper SD-4 RTC aircraft was delivered to France in February 2016. The aircraft’s US distribution will be handled by Tomark Aero USA, which is based in Frisco, Texas.

The LSA was exhibited at AERO Friedrichshafen in April 2016.

The aircraft includes a vertical stabiliser and rudder, which is an integral part of the fuselage. It includes an elevator equipped with a trimming tab. The engine compartment of the aircraft is detached from the crew compartment by a steel firewall and also includes a three-point harness.

The tricycle landing gear of the aircraft includes composite springs, and hydraulic disk brakes on the wheels, which are controlled from the central panel. The front landing gear wheels are equipped with streamline covers and also feature a rubber band for cushioning.

The aircraft can be optionally equipped with a tow hook to be used as a towing glider that can take off with weights of up to 750kg. The exterior dimensions of the LSA include a length of 6.4m, height of 2.2m and wingspan of 8.4m.

“The light sport aircraft is suitable for sports, entertainment and recreational flying.”

The aircraft accommodates two people in side-by-side configuration. It features a spacious cockpit covered by a clear or tinted canopy, which can be opened up and backwards.

The cockpit features three air vents on the sides of the fuselage. It includes the latest avionic technologies with wide utility options including flight, navigation, communication, and top monitoring systems with large liquid crystal displays (LCDs).

The Viper SD-4 aircraft is powered by a Rotax 912 four-stroke, horizontally-opposed, four-cylinder engine with liquid-cooled cylinder heads and air-cooled cylinders. It generates an output power of 100hp and is equipped with a reduction gear and two carburettors.

The engine can be driven by both a fix-pitch and variable-pitch propellers. The fuel tank of the aircraft has a capacity of 100 litres.