VLM Airlines, KLM Cityhopper, Air Baltic, Avianca and so on

F-50 is designed and manufactured by Fokker Aircraft Company. 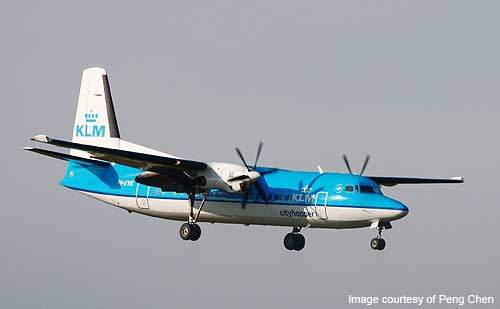 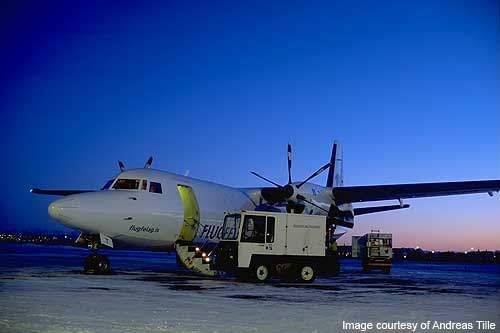 F-50 acquired by Air Iceland parked at the Reykjavík Airport. 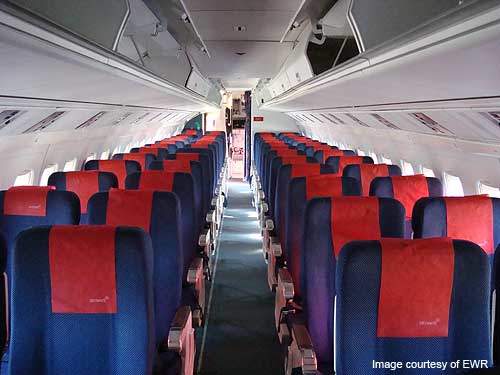 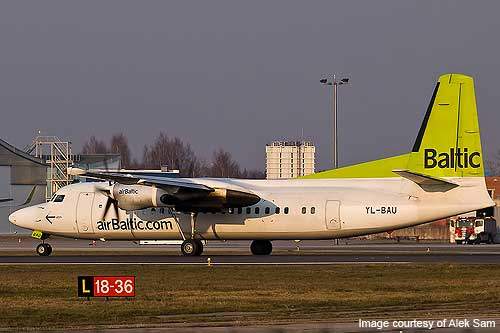 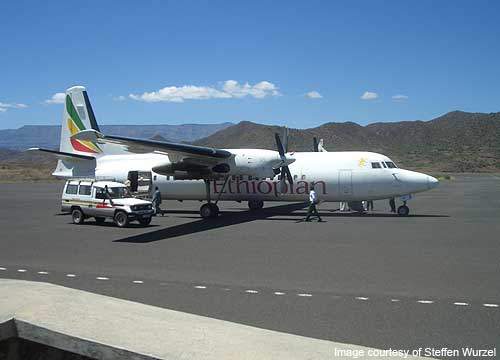 F-50 operating under Ethiopian Airlines parked at the Lalibela airport. 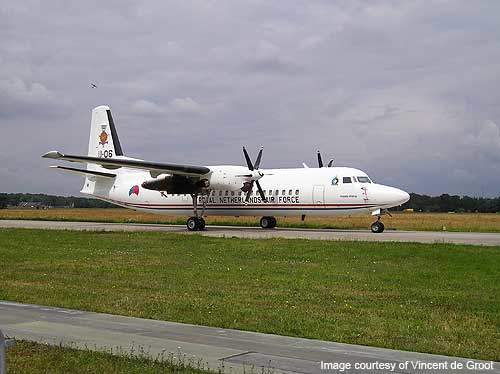 The F-50 features 22 windows on each side of fuselage for providing clear visibility to passengers on-board. 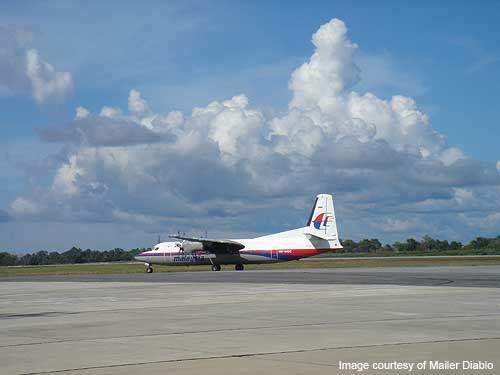 Constructed with composite materials, the F-50 can take-off and land on unprepared airstrips or short runways even in worst climatic conditions.

The F-50 is a twin engine passenger airliner designed and manufactured by Fokker Aircraft Company (FAC) of Netherlands. It is derived from the Fokker F27 Friendship aircraft.

The Republic of Singapore Air Force acquired F-50 maritime patrol aircraft from FAC in 1991. The aircraft was deployed in the Gulf of Aden in April 2011 to endorse international counter piracy attempts. It will execute maritime aerial surveillance to identify and investigate suspicious vessels.

FAC started designing the F-50 in November 1983. The aircraft was designed to operate on rough airfield or dirt runways and in adverse weather conditions. It was constructed with carbon composite materials including glass fibre, carbon and aramid to lower its overall weight.

The aircraft is fitted with three doors as well as an emergency exit door for passenger boarding or disembarkation. It is also equipped with an optional door at the left hand corner of the rear fuselage to load or unload freight.

FAC developed two prototypes of which the first took its maiden flight in December 1985, followed by the second in April 1986. The first production aircraft took into the sky in February 1987. It was certified by the Dutch Aviation Authority RLD in May 1987. The F-50 entered service with Lufthansa Cityline (DLT) in August 1987.

“Production of the F-50 was terminated in March 1996 due to Fokker’s bankruptcy.”

The F-50 was developed by modifying the F27-500 aircraft. The modifications included incorporating modern avionics, engine management systems, ailerons, Foklet wingtips and a two-wheeled nose gear. Replacing the Rolls-Royce engine with the most fuel efficient PW125B engine was a major modification which enabled the aircraft to achieve 12% higher cruising speed and decrease fuel consumption.

Production of the F-50 was terminated in March 1996 due to Fokker’s bankruptcy. Ethiopian Airlines received the final F-50 in May 1997.

The F-50 boasts a spacious and luxurious cabin with enough leg space for passengers on-board. The cabin can conciliate 58 passengers in two seating areas. It is fitted with 44 small rectangular shaped windows to render clear visibility to the passengers.

The F-50 is powered by two PW125B turboprop engines, each producing 1,864kW of output power. The engine is designed and manufactured by Pratt & Whitney Canada, US. It is driven by six bladed Dowty Rotol propeller made up of aluminium. The propeller can rotate at a constant speed of 1,200rpm.