Five passengers plus one pilot 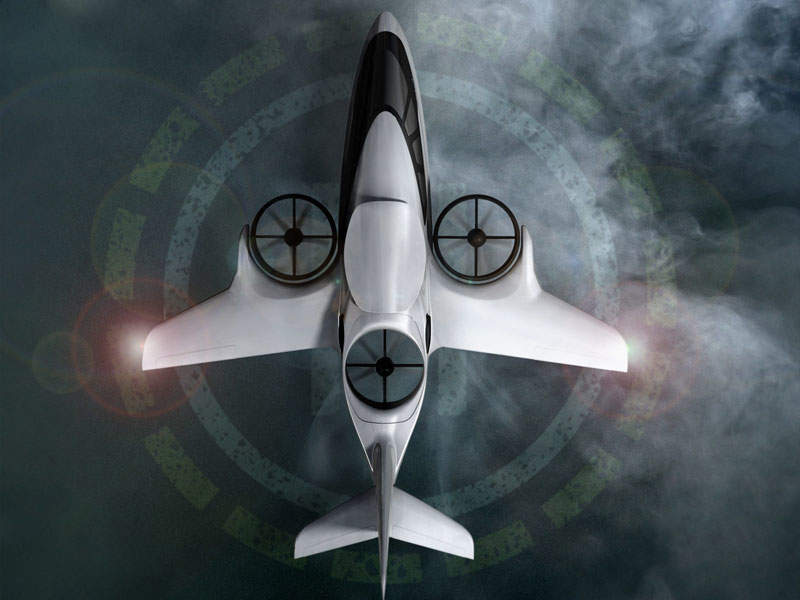 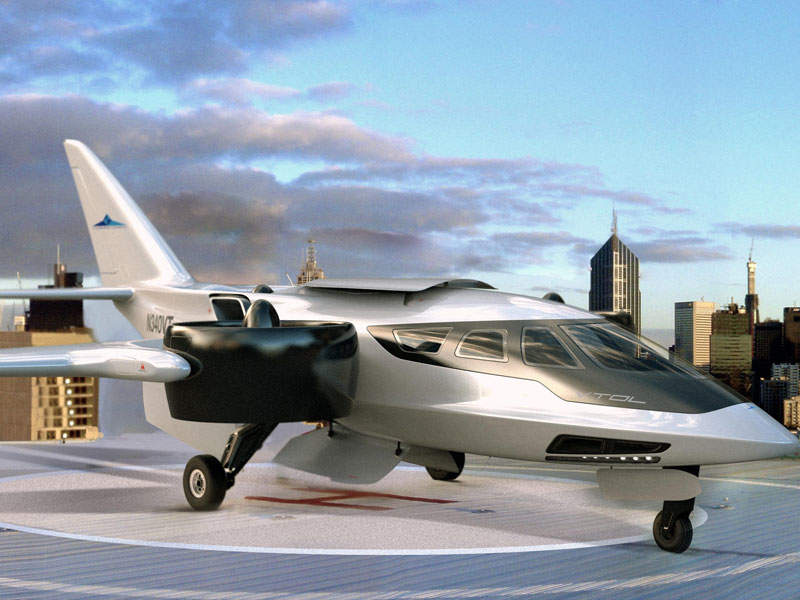 The aircraft can take-off straight up and land on any paved helipad-sized space. Credit: XTI Aircraft Company. 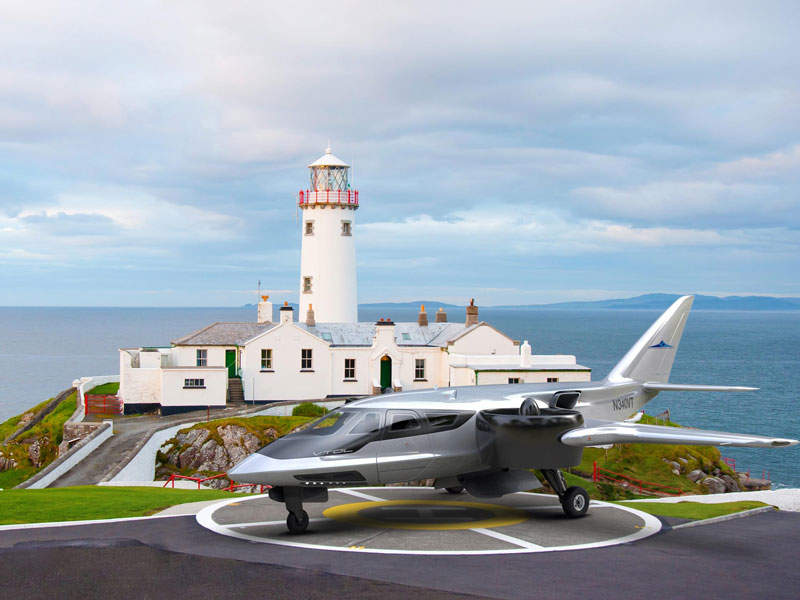 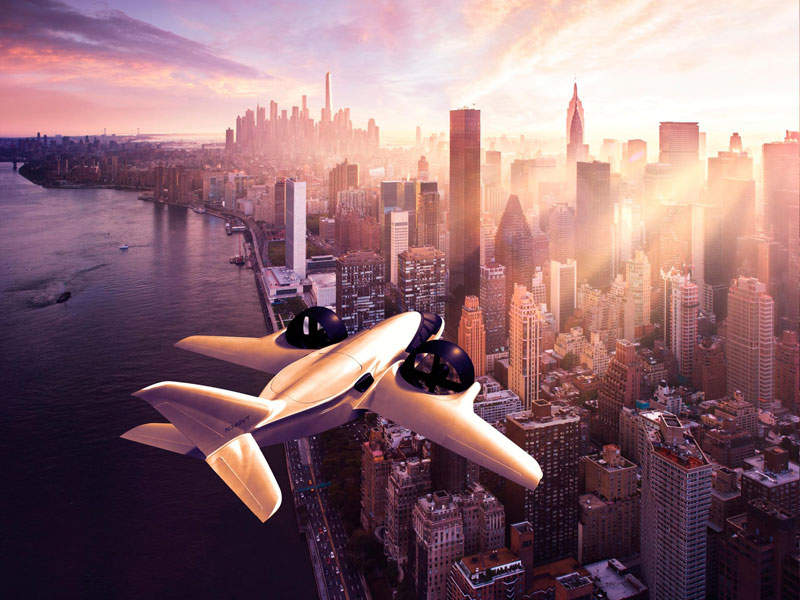 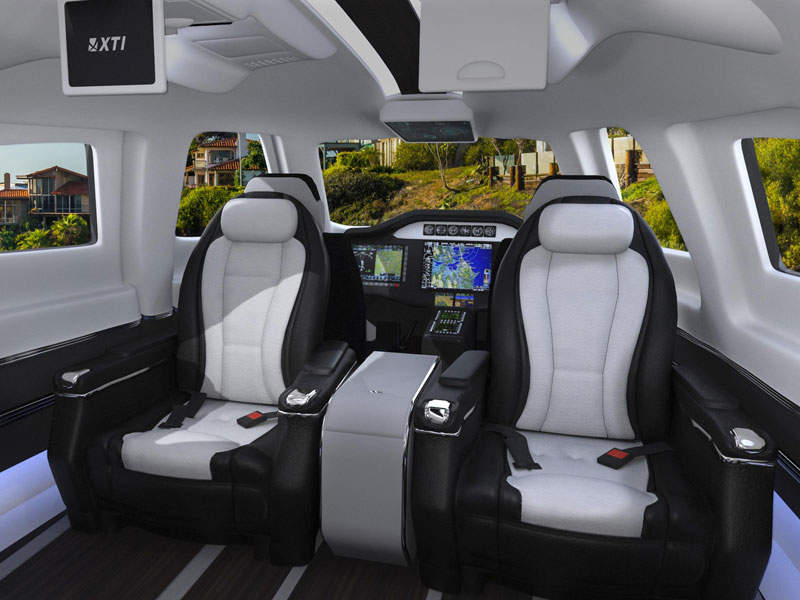 The cabin accommodates up to five passengers and one pilot. Credit: XTI Aircraft Company. 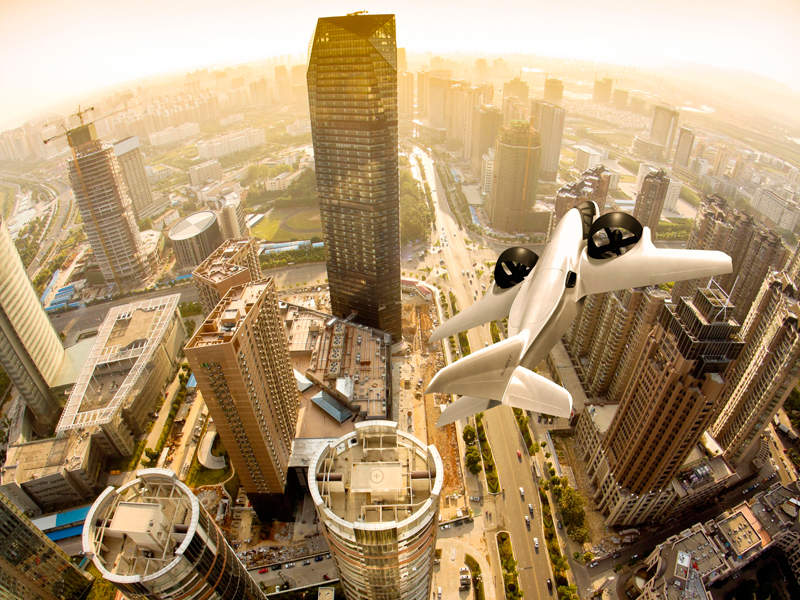 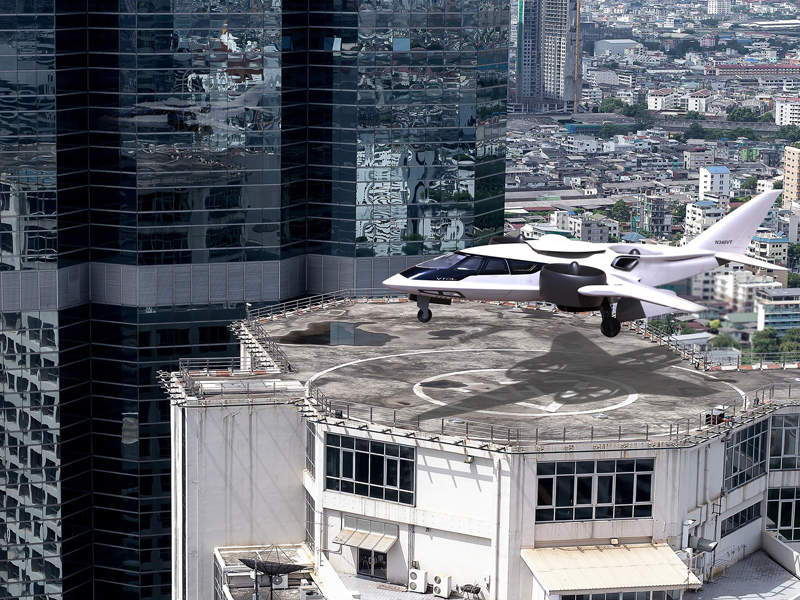 The aircraft is being developed to target business aviation as well as corporate executives and high-net worth individuals. Credit: XTI Aircraft Company.

The TriFan 600 six-seat aircraft is developed by XTI Aircraft Company. It is being developed as the world’s first long-range vertical take-off and landing (VTOL) jet.

XTI plans to develop the aircraft to target business aviation as well as corporate executives and high-net-worth individuals. The company expects to sell between 40 and 100 TriFan 600 aircraft a year.

Development of the VTOL business jet

XTI launched an equity crowdfunding campaign for fundraising to develop the TriFan 600 aircraft in August 2015 after getting approval from the US Securities and Exchange Commission.

XTI began preliminary design to develop the first prototype of the aircraft in November 2015. Trifan 600 aircraft’s flying concept demonstrator is expected to be ready in three years, while certification is expected to take between seven and nine years.

The production full-scale prototype will be followed by one or more prototypes, which will be used for obtaining certification from the US Federal Aviation Administration (FAA) to begin commercial aircraft production and sales.

The fuselage of the aircraft will be constructed using carbon fibre and epoxy structure. The preliminary design of the aircraft involves work on computational fluid dynamics (CFD), including wind tunnel testing using computers.

The aircraft can fly faster, has a greater range, and saves time by eliminating travelling to and from airports, says XTI. It can take off straight up from any paved helipad-sized space.

The aircraft will be equipped with fly-by-wire flight control systems integrated with advanced avionics. It will include single-pilot instrument flight rules (IFR) and will also feature advanced safety features, including autopilot and computerised controls for take-off and landing.

The business jet will accommodate five passengers and one pilot, with adequate space for bags. It will feature pressurised cabin comforts integrated with a modern luxury seating arrangement as well as stylish surfaces and interiors.

The aircraft will include a sliding door that will cover up the third ducted fan for forward flight.

The TriFan 600 will be powered by two 2,600HP high-performance turboshaft engines. The first prototype will be fitted with HTS900 engine manufactured by Honeywell Aerospace. The engine will utilise a dual-channel full-authority digital engine control (FADEC) system with a manual backup.

Honeywell Aerospace was contracted to supply a HTS900 engine for use in the first prototype in August 2016. The contractual scope also includes an additional engine for a ground propulsion test system.