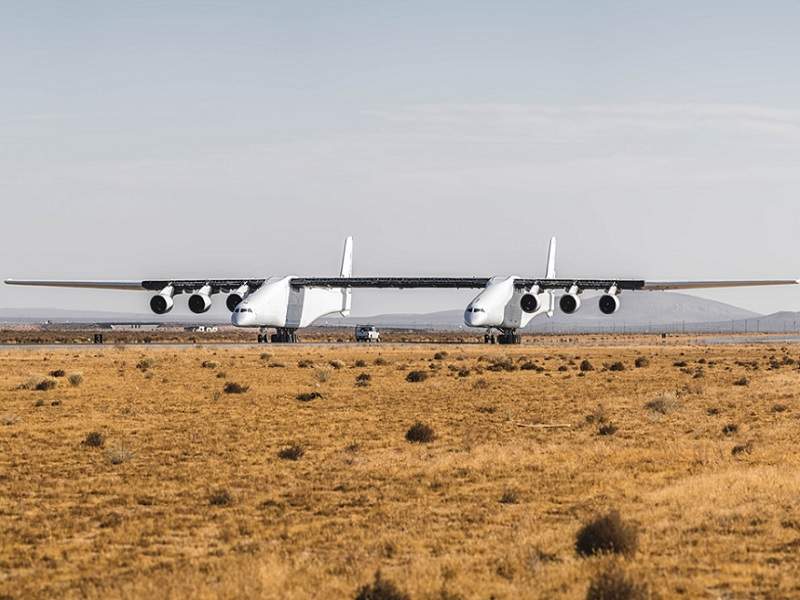 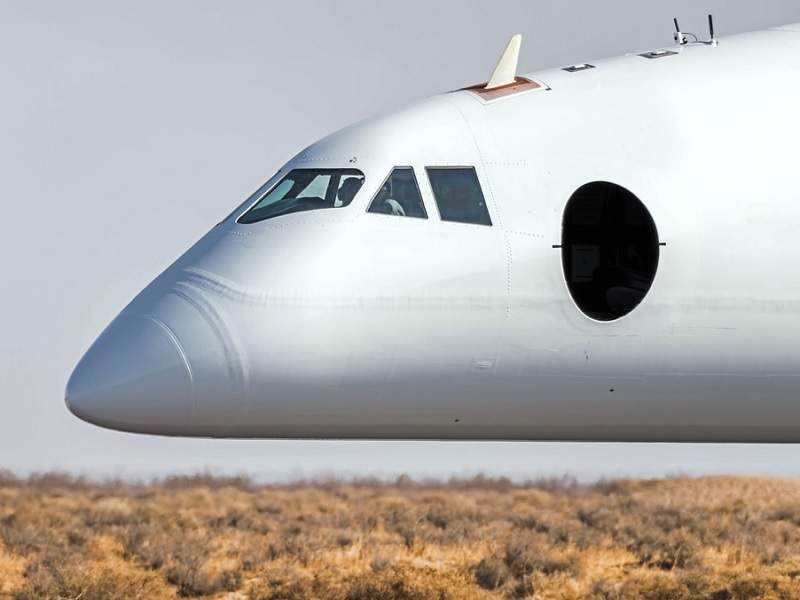 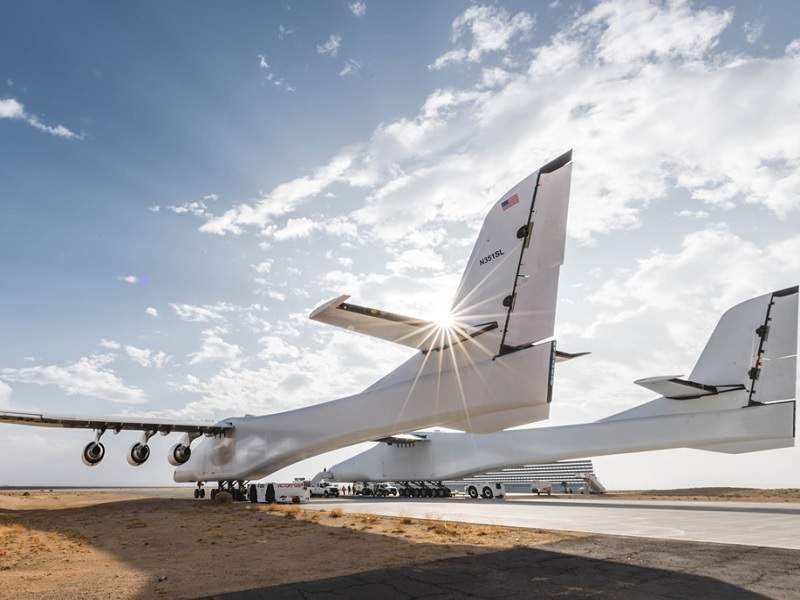 The first launch demonstration of the aircraft is scheduled to take place in 2019. Credit: Stratolaunch Systems Corp. 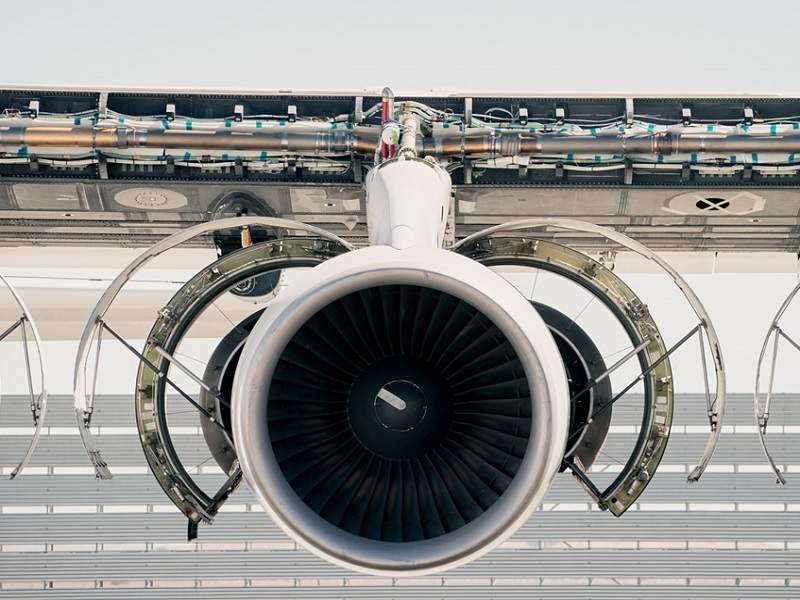 Stratolaunch, the world’s biggest all-composite plane in terms of wingspan, is being developed by Stratolaunch Systems. Also known as Stratolaunch Eagles, the aircraft was first rolled out in May 2017. It is intended for lifting rockets into the stratosphere before launching them into space.

The aircraft is being developed and tested at the Mojave Air and Space Port in Mojave, California, US. The first launch demonstration of the aircraft is planned to be conducted in 2019. The aircraft is expected to be fully operational by the end of 2020.

Stratolaunch Systems plans to initially use the aircraft to carry the Pegasus XL space launch vehicle.

Design and development of Stratolaunch aircraft

The Stratolaunch aircraft features a dual fuselage design, which can accommodate flight crew in the right fuselage, and flight data systems in the left fuselage. It will incorporate modular avionics control hardware (MACH) supplied by Orbital ATK.

The aircraft has a length of 238ft, height of 50ft, and wingspan of 385ft. It will include three seats for crew members and two jump seats, in standard seating layout.

It is designed to carry rockets between the two fuselages. It can take-off from a runway and fly to the cruising altitude to place a satellite-bearing launch vehicle. The aircraft can then be landed on a runway for reloading, refuelling, and reuse.

The take-off from a runway will avoid risks associated with conventional ground launches, including inclement weather, airborne traffic, and heavy marine activity. The aircraft’s airborne launch platform can also reduce the risk of delay costs or cancellations.

The development of Stratolaunch aircraft was conceptualised in early-2011. The fuel testing of all six fuel tanks on-board the aircraft was completed in mid-2017. The tests were also conducted on flight control systems.

“The take-off from a runway will avoid risks associated with conventional ground launches, including inclement weather, airborne traffic, and heavy marine activity.”

The aircraft underwent the first phase of engine testing in September 2017. The test was conducted using a build-up approach.

The aircraft’s first low-speed taxi test was conducted in December 2017. It was intended to test systems, including steering, braking, anti-skid, and telemetry. The aircraft achieved 25kt (28mph) speed on the runway during the test.

The aircraft will also undergo ground and flight line testing before its launch in 2019.

The Stratolaunch aircraft will be used for launching payloads into multiple orbits and inclinations. Its reusability and air-launch capabilities will allow performing airport-style operations for launch services.

The air launch vehicle, to be carried by the Stratolaunch aircraft, is being manufactured by Orbital ATK. It will have a length of 131ft, wingspan of 40ft, and weight of 500,000lb.

The aircraft is powered by six Pratt and Whitney PW4056 turbofan engines, which develop a thrust of 56,750lb each at sea level. It will have an operational range of approximately 2,000nmi and can deploy payloads to multiple orbits and inclinations in a single mission.

The aircraft will have a maximum take-off weight of 1.3 million pounds (Mlbs) and payload capacity of up to 550,000lb. It includes a 5m fairing to accommodate large payloads.

Scaled Composites was contracted to build the Stratolaunch all-composite aircraft. It is responsible for the development, fabrication and testing of the new aircraft.

Orbital ATK will provide Pegasus XL air-launch vehicles for integration into the aircraft, and ground-based systems.

Quartus Engineering was contracted to provide aero-elastic flutter analysis for the aircraft.