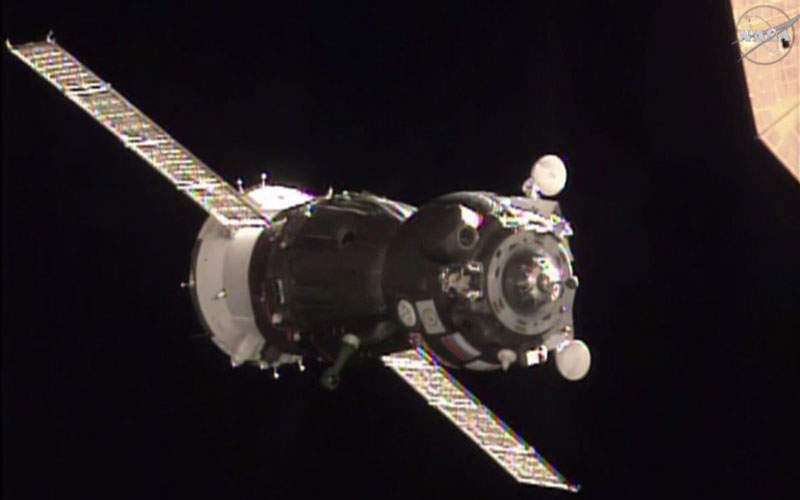 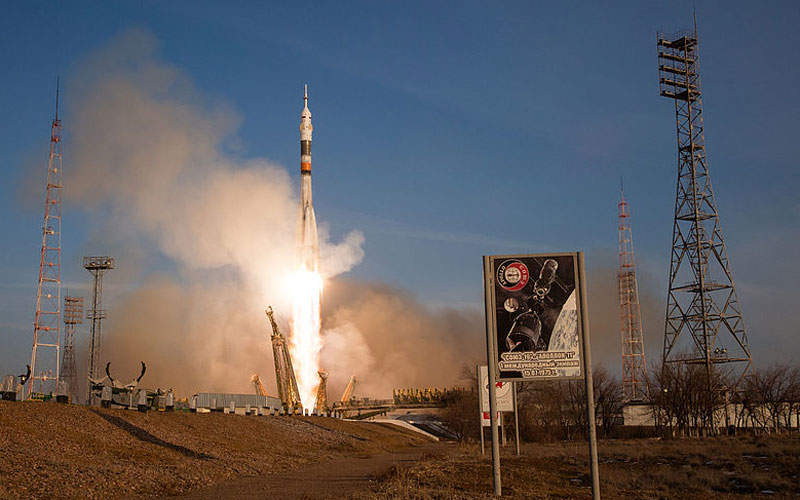 The spacecraft was lifted off on top of Soyuz-FG rocket. 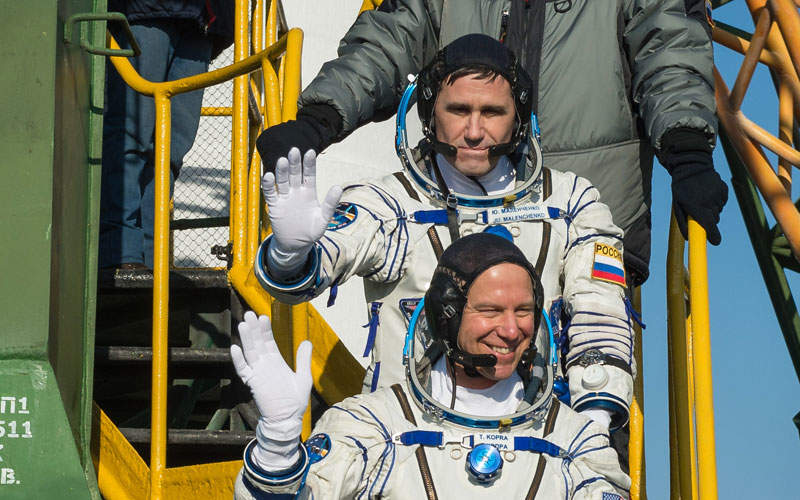 The spacecraft carried three members of the 46th expedition to the International Space Station (ISS).

The Soyuz TMA-19M spacecraft, a manned transport vehicle, lifted off onboard Soyuz-FG rocket carrying three members of the 46th expedition to the International Space Station (ISS) on 15 December 2015.

The crew members included Yuri Malenchenko of Roskosmos, Timothy Kopra of Nasa and Timothy Peake of the European Space Agency (ESA). The spacecraft and crew are expected to stay in orbit until 5 June 2016.

“The spacecraft and crew are expected to stay in orbit until 5 June 2016.”

Manufactured by RKK Energia, the Soyuz TMA-19M spacecraft includes an orbital module, descent module and instrumentation and propulsion module. The spacecraft has a length of 22.9ft, diameter of 8.9ft and solar array span of 34.8ft. It has a landing speed of 6.6ft a second.

The orbital module has a launch mass of 2,866lbs and volume of 230ft³, which is used by the crew on orbit during free-flight. It includes a docking mechanism, hatch and rendezvous antennae. The orbital module is connected to the descent module through a pressurised hatch and will be separated from the latter before returning to the Earth.

The descent module has a launch mass of 6,393lbs and volume of 141.3ft³. It is used for accommodating cosmonauts and astronauts to sit for launch, re-entry and landing. It includes controls and displays of the Soyuz spacecraft, life support supplies, batteries, and the primary and backup parachutes and landing rockets.

The propulsion compartment has a primary thermal control system and the Soyuz radiator with a cooling area of 86ft². It also includes a propulsion system, batteries, solar arrays and radiator and structural connection to the Soyuz launch rocket.

Development of the Soyuz TMA-19M spacecraft

The primary and backup crews conducted familiarisation training on the near flight-ready spacecraft at site 254 of the Baikonur Cosmodrome, Kazakhstan, on 1 December 2015. The spacecraft was returned to the processing facility after the completion of the irreversible operation and was attached to the launch vehicle adapter for integration with the payload fairing.

A Soyuz-FG rocket was used for lifting off the Soyuz TMA-19M spacecraft along with three crew members. The spacecraft was lifted off from launch pad 1 of the Baikonur Cosmodrome.

The launch vehicle was driven by four engines in the first stage and one engine in the second stage. The third stage of the rocket consists of a four-chamber engine with two boosters.

The Russian Mission Control Centre located outside Moscow monitors the approach and docking of the Soyuz TMA-19M spacecraft. The crew members inside the spacecraft will also have the capability to manually intervene or execute the spacecraft docking operations.