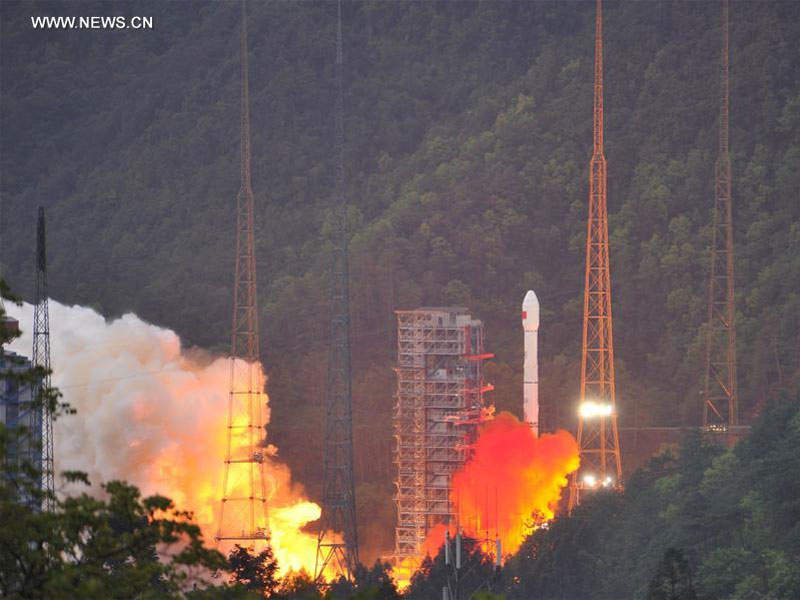 Shijian-13 satellite will be designated as Zhongxing-16 (ChinaSat-16) during operational phase. Image courtesy of Xinhua/Ye Lefeng. 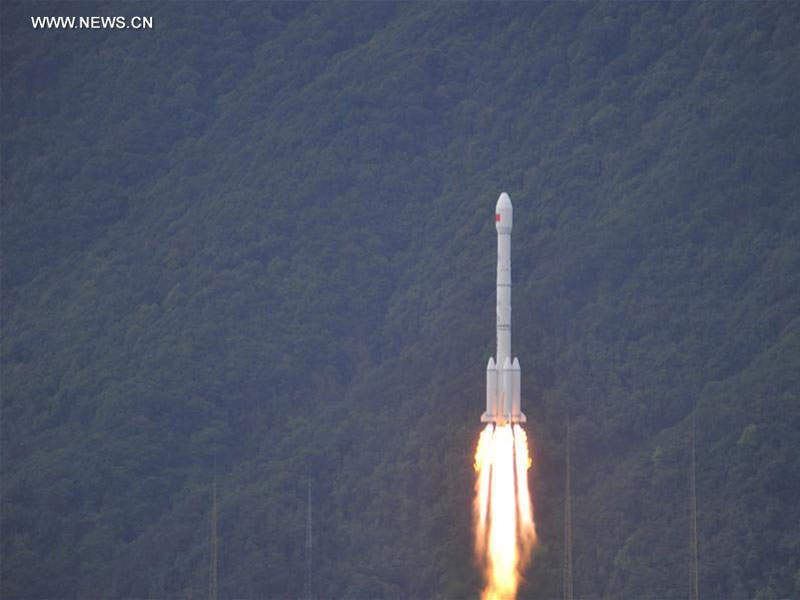 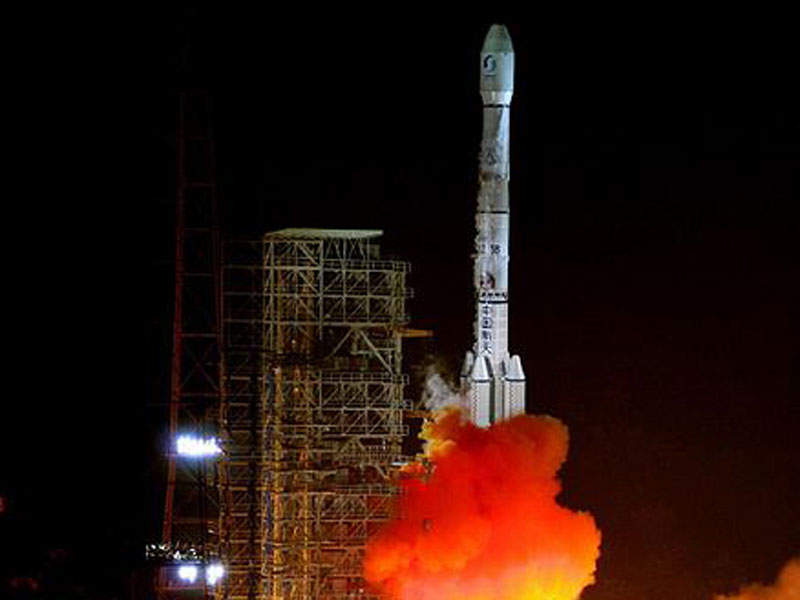 The satellite was launched atop Long March-3B carrier rocket. 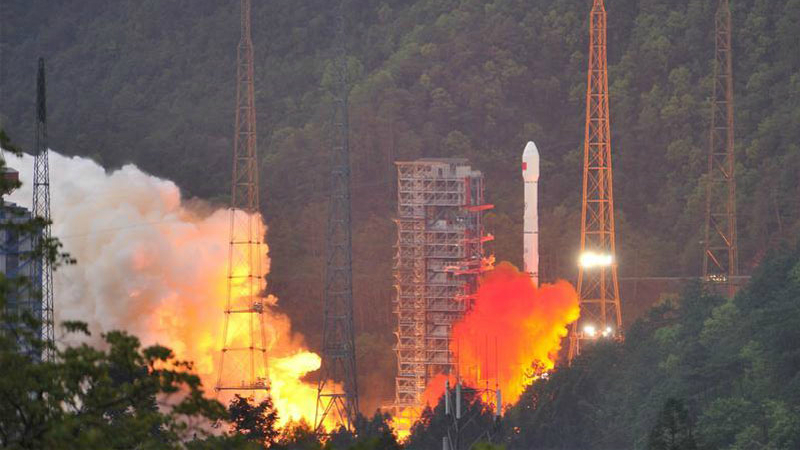 To be located at 110.5°E longitude orbital position, the satellite will improve internet access on planes and high-speed trains.

To be operated by China Satcom, the satellite will be designated as Zhongxing-16 (ChinaSat-16) during operational phase.

Shijian-13 was designed and manufactured by the China Academy of Space Technology (CAST) in collaboration with China Aerospace Science and Technology Corporation.

Featuring two solar arrays with an output power of 1.7kW and three-axis stabilised attitude control modes, the satellite has a launch mass of 4,600kg and includes a 220kg high-throughput satellite payload (HTS).

Designed for a life span of 15 years, Shijian-13 was based on DFH-3B satellite bus developed by CAST. The satellite underwent a number of technical tests before being transported to the Xichang Satellite Launch Centre in Sichuan Province in February 2017. It was developed using a number of domestic components and installed with first Chinese laser communications system.

It is also the first Chinese satellite to use electric propulsion in orbit instead of chemical propellants.

The launch vehicle is an improved version of Chang Zheng-3A and includes enlarged launch propellant tanks, improved computer systems, and a 4.2m diameter payload fairing. In addition, it features four strap-on boosters to provide assistance during the first phase of launch.

The vehicle has a total length of 54.83m and a diameter of 3.35m on the core stage and 3m on the third stage. Launch was completed in three stages, with the first lift-off powered by a YF-21C engine with 2,961.6kN thrust. The second stage involved a YF-24E engine with 740.4kN thrust, while the third stage utilised a YF-75 engine, which provides 167.17kN using cryogenic fuel.

Spacecraft separation was completed in 25 minutes and 38 seconds after lift-off.

The command and control centre for the flight and safety control during both launch rehearsal and launch was located 7km south-west of the launch pad.