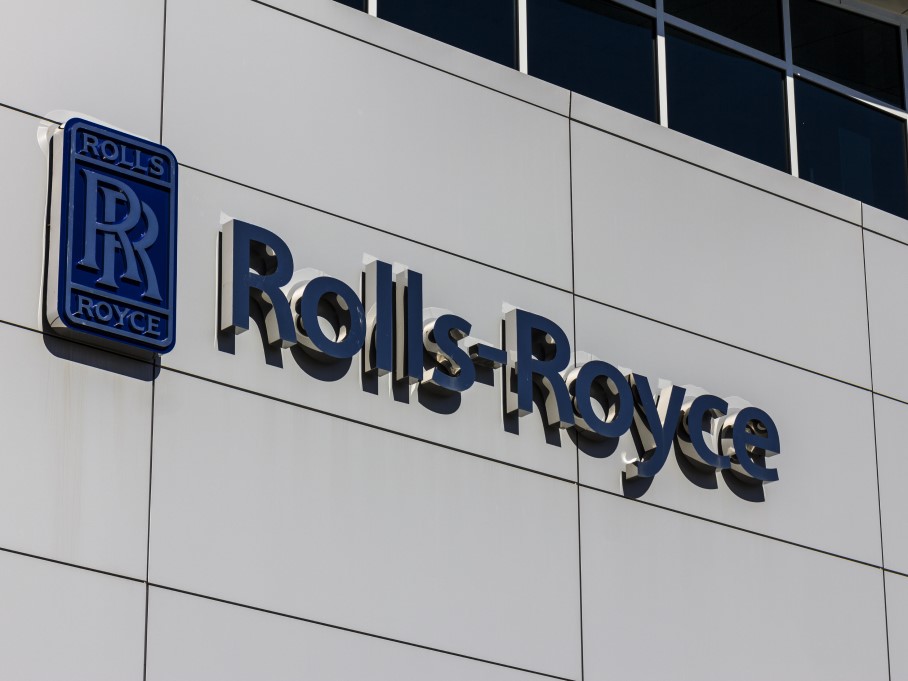 Rolls-Royce has pledged an £80m investment into the development of energy storage systems (ESS) for electric aircraft.

This project will create around 300 jobs in the UK over the next nine years, developing ESS that will enable aircraft to fly more than 100 miles on a single charge.

Rolls-Royce said its ESS products will power electric and hybrid-electric propulsion systems for electric vertical takeoff and landing (eVTOLs ) in the Urban Air Mobility (UAM) market and fixed-wing aircraft in the commuter market. Rolls-Royce stated that it is planning to integrate more than five million battery cells a year into modular systems by 2035.

Electric propulsion, or electric aircraft, describes the range of fixed-wing aircraft and rotorcraft which at least in part rely upon electricity to power their propulsion. Whilst still a nascent market segment, electric aircraft have the potential to disrupt the existing aerospace industry, providing a challenge to the dominance of hydrocarbon propulsion. In the context of climate change, electric aircraft may have an advantage commercially going forward as emissions standards and carbon taxes increase the cost of operating a hydrocarbon fleet.

Rolls-Royce has designed ten different aerospace battery systems, four of which have previously flown in three aircraft, accumulating more than 250 hours of flight. Two more designs are scheduled to complete their first flight in aircraft in 2021. This includes a battery developed with Electroflight, Rolls-Royce’s UK manufacturing partner in its Accelerating the Electrification of Flight (ACCEL) programme.

Through the ACCEL initiative, Rolls-Royce is making rapid progress towards developing the world’s fastest all-electric plane. Technological testing was finalised in late 2020, followed by successful taxiing of the aircraft in early 2021. Flight testing is scheduled for summer 2021. The plane is powered by the most power-dense battery pack ever assembled for aircraft propulsion, coupled with a 500hp electric powertrain, potentially propelling the aircraft at more than 300mph as Rolls-Royce seek to break world record speeds.

The aims of ACCEL align with the long-term objectives of the Aerospace Technology Institute, who are helping to fund the project, with zero-emission propulsion a key consideration and objective. This is a positive step for the company giving it a notable position in the development of all-electric propulsion, which may eventually be widely deployed on conventional aircraft. It also provides Rolls-Royce with the opportunity to expand its business into emerging segments such as urban air taxis. Rolls-Royce will be using the technology from the ACCEL project and applying it to products for the market.

This advance has also been supported by the UK Government, which sees investment in the development of future technologies as an effective means of supporting the UK aerospace industry through the economic turbulence brought about by the COVID-19 pandemic.