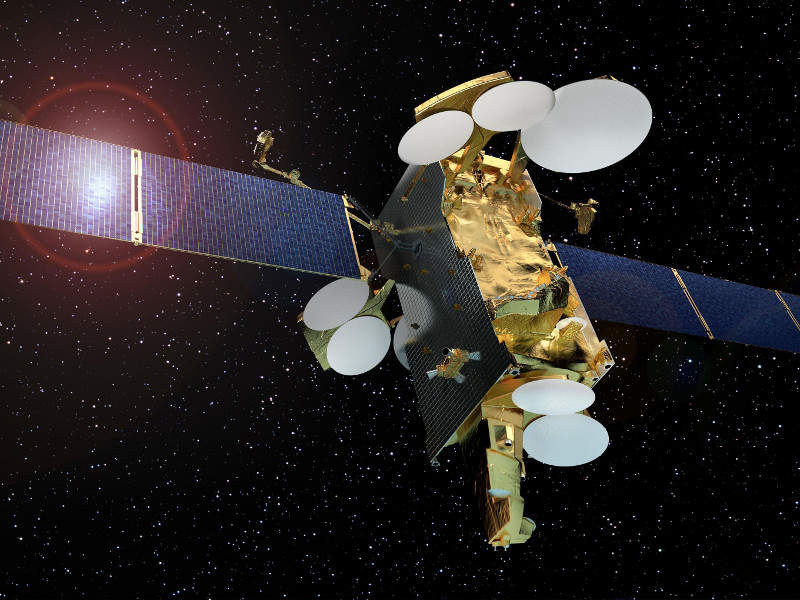 Artist’s rendering of the SES-12 satellite. Image courtesy of Airbus. 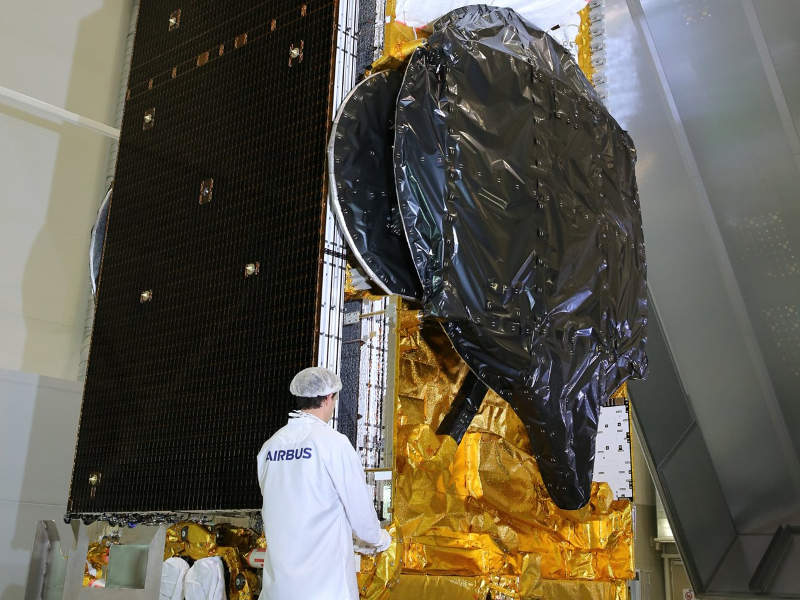 The all-electric propulsion-powered satellite was launched in June 2018. Image courtesy of Airbus. 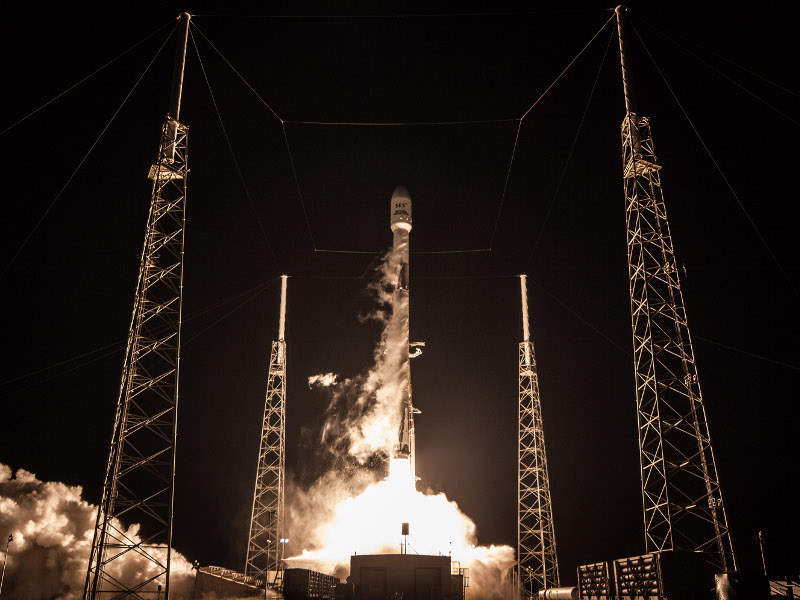 The satellite was launched aboard Falcon 9 rocket from Cape Canaveral Air Force Station in Florida. Image courtesy of SpaceX.

The SES-12 is a new telecommunications satellite launched into a geostationary orbit from the Cape Canaveral Air Force Station in Florida, US, in June 2018.

Owned and operated by SES, the SES-12 replaces the NSS-6 satellite. It is placed in a geostationary orbit at 95°E and is located next to the SES-8. It offers direct-to-home (DTH) broadcasting, VSAT, mobility and high-throughput satellite (HTS) data services across Asia, including India, Indonesia, Thailand and Vietnam.

The SES-12 is one of the three SES satellites designed to serve next-generation data and mobility requirements with the combination of wide-area beams and global HTS platform. The other two satellites are SES-14 and SES-15.

Kongsberg Norspace was selected to provide pre and post-processor converters, and flexible and agile command receivers for the electric propulsion to carry out orbit raising and telecommunications for the SES-12 satellite.

“The SES-12 is one of the three SES satellites designed to serve next-generation data and mobility requirements.”

The hybrid design of the satellite integrates both traditional geostationary (GEO) wide beams and HTS payloads. The spacecraft has a launch mass of 5,300kg and can generate an electrical power of 19kW, with two deployable solar arrays and batteries. It has a designed lifespan of 15 years.

The satellite has a total of 76 Ku and Ka-band active transponders, including eight multi-beam antennae. It provides replacement and growth capacity transition services to the existing DTH, governmental and VSAT customers of SES.

The satellite forms part of SES’ network of seven geostationary satellites and 16 medium-Earth orbit (MEO) satellites in the Asia-Pacific to provide coverage to more than 20 countries. It is also capable of offering services for multiple verticals from Cyprus to Japan, and from Russia to Australia.

Launch vehicle for the SES-12 satellite

The reusable first stage of the two-stage rocket is powered by nine Merlin-1D engines, while the second stage is powered by a single Merlin engine. The two stages burn rocket-grade Kerosene and liquid oxygen (LOX) fuel.

The satellite’s launch operations were carried out from the Space Launch Complex 40 at the Cape Canaveral Air Force Station located in Florida, US.

The fleet of SES satellites is controlled and monitored from teleports in Betzdorf, Luxembourg, and Redu, Belgium. SES has an extensive network of telemetry tracking and command (TT&C) stations located worldwide to operate its fleet of satellites.