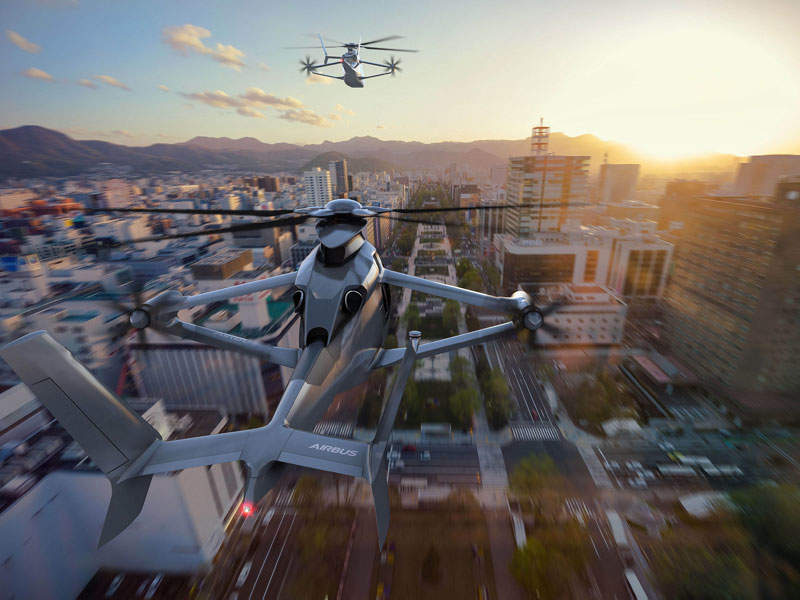 The Rapid And Cost-Effective Rotorcraft (Racer) high-speed demonstrator was unveiled at the Paris Air show in June 2017. Image: courtesy of Airbus S.A.S. 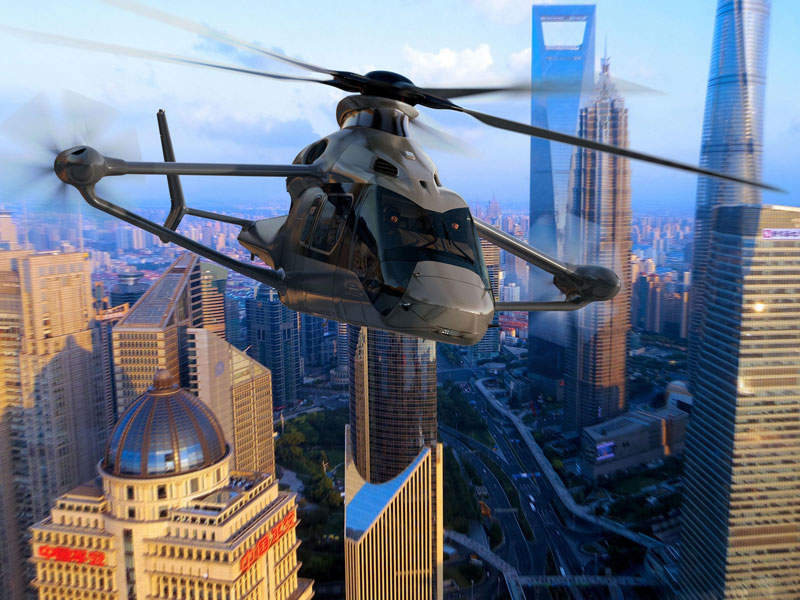 The helicopter’s first flight tests are scheduled to take place in 2020. Image: courtesy of Airbus SAS. 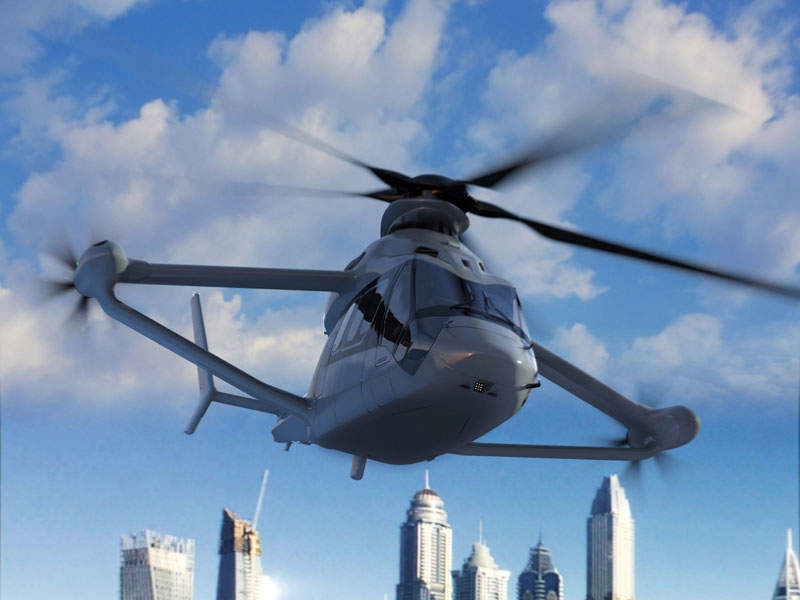 The final assembly of the helicopter will begin in 2019. Image: courtesy of Airbus SAS. 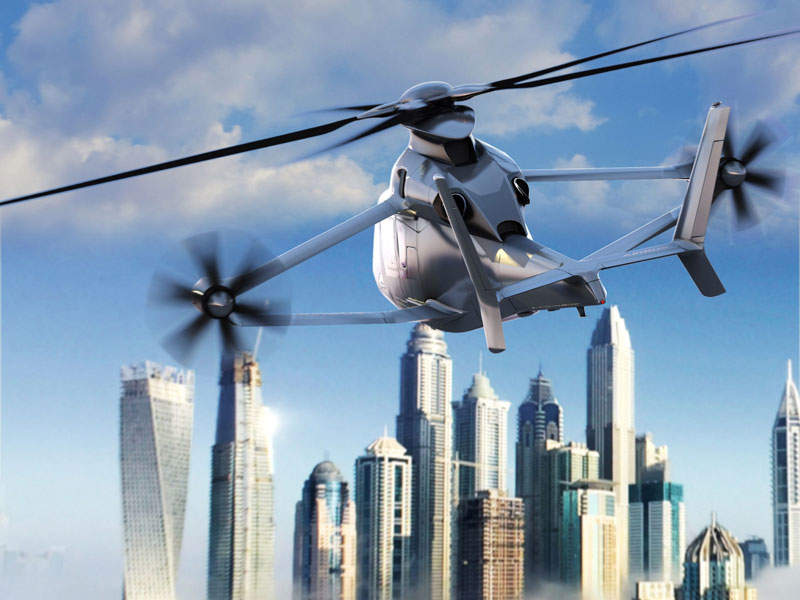 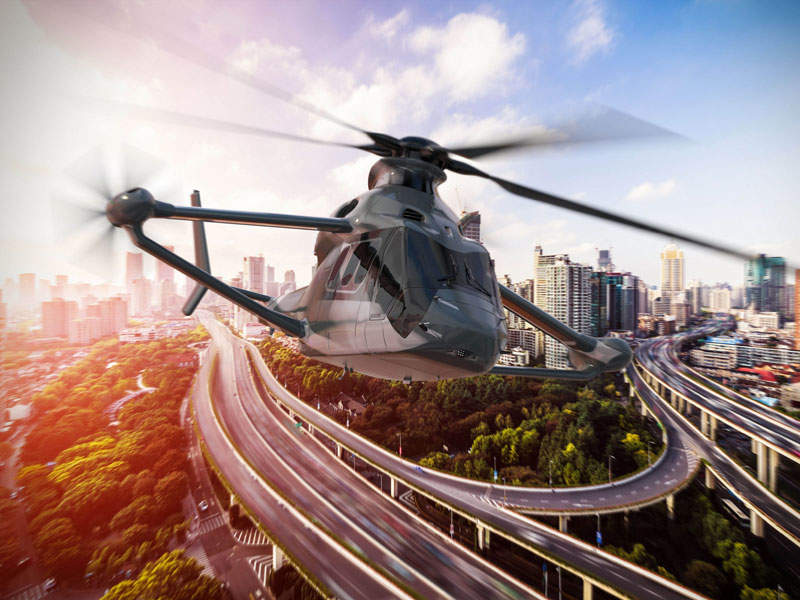 The aircraft can be used for multiple mission,s including passenger transport, parapublic, emergency medical service, and search-and-rescue. Image: courtesy of Airbus SAS. 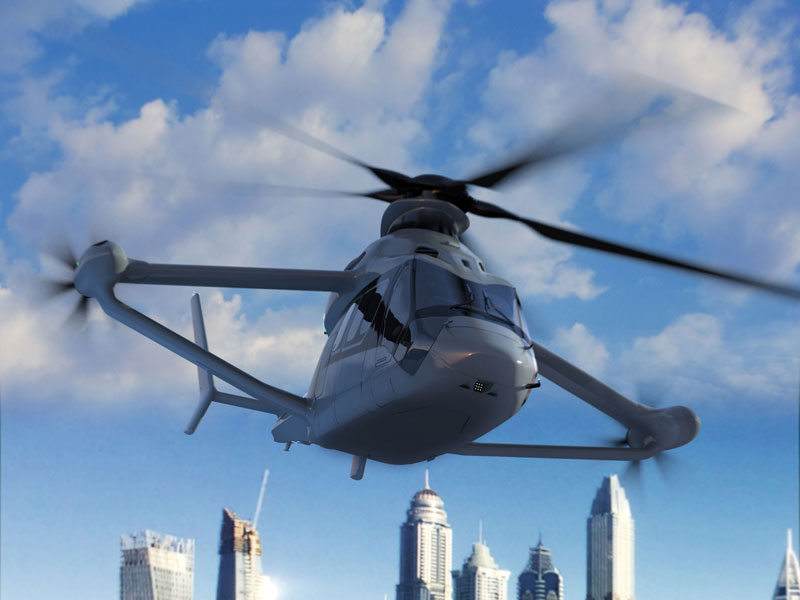 The Rapid And Cost-Effective Rotorcraft (Racer) is a high-speed demonstrator being developed by Airbus Helicopters. The helicopter was unveiled at the Paris Air Show in June 2017 and will be optimised for a cruise speed of more than 400km/h (250mph).

It is being developed as part of the Clean Sky 2 European research programme, while the total cost for the Racer programme is estimated to be €200m ($220m).

The critical design review of the helicopter will begin in 2018, while assembly of the prototype is expected to commence in 2019. First flight tests of the demonstrator will be held in 2020.

The new helicopter is expected to pave the way for new time-sensitive services and for high-speed helicopter transportation for 2030 and beyond.

The Racer demonstrator will be built based on the expertise Airbus gained with the development of a compound rotorcraft design for the X3 high-speed demonstrator. It will feature a hybrid metallic-composite airframe, which will offer low-weight and low recurring costs. The design of the aircraft will include general architecture based on the X3 demonstrator with an aim to ensure safety and cost-efficiency.

Features of the helicopter will also include an innovative step-wing arrangement called box-wing design, which will provide optimised aerodynamic efficiency, higher stiffness, and weight reduction. It will include an efficient lateral rotor in pusher configuration designed to offer thrust in forward flight. It will include a retractable landing gear.

The helicopter can be used for multiple missions, including passenger transport, parapublic, emergency medical service (EMS), and search-and-rescue (SAR).

“It will be 50% faster than a conventional helicopter and will have a 25% cost reduction per NM.”

It will include a five-bladed main rotor and is designed to keep the vibration level low within full speed range. The main rotor will include a fully faired head, which will provide drag and wake reduction. The asymmetric tail boom offers better hover performance.

An optimised cabin for operational efficiency is also included, while it will have easy fly and full autorotation capabilities.

The demonstrator helicopter will be powered by two RTM322 turboshaft engines developed by Safran Helicopter Engines.

The engines will be connected to supercritical shaft to drive the main rotor and side-mounted propellers. Its electrically powered eco mode will allow one of the powerplants to be stopped in-flight, and will also enable a quick restart when required. The eco mode will help save fuel and increase the aircraft range.

The German Aerospace Centre (Deutsches Zentrum für Luft- und Raumfahrt, DLR) was contracted to provide the aerodynamic design of the wings and the tail plane for the Racer high-speed demonstrator.

Aernnova, a Spanish specialist of composite materials, will supply the aft fuselage, while Avio, an Italian company that is part of GE, will collaborate on the design of the helicopter gearboxes.