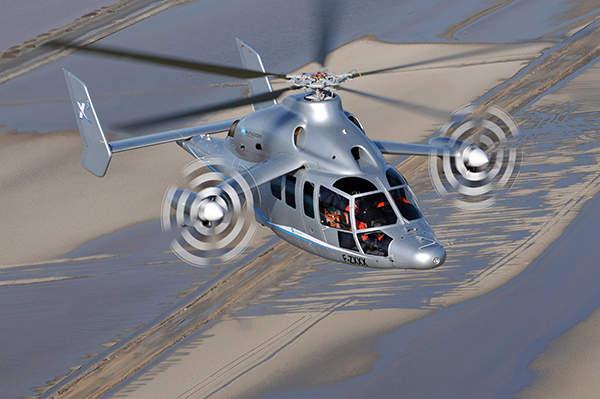 The X3 helicopter's maiden flight was carried out at the DGA flight test base in Istres, France. Image courtesy of Patrick PENNA. 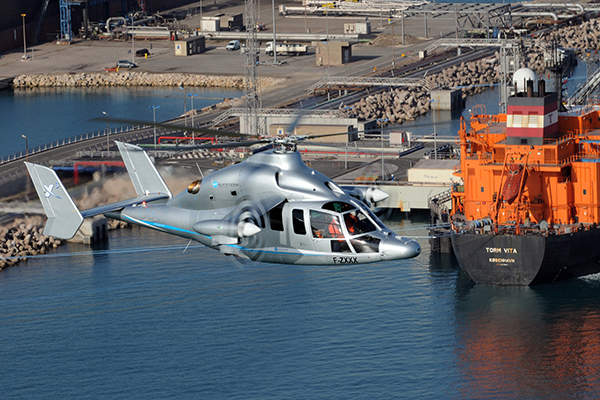 The X3 demonstrator was designed based on an EC155 helicopter. Image courtesy of Patrick PENNA. 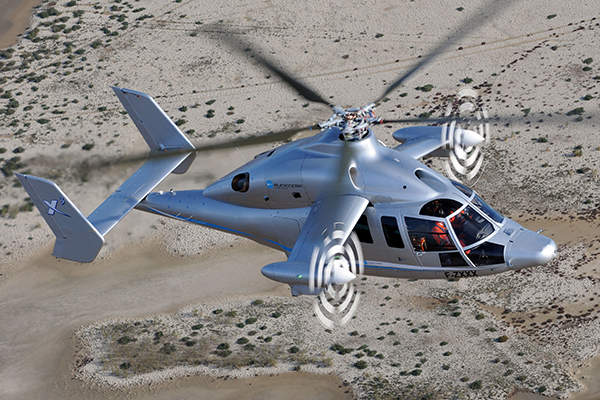 The helicopter is built without a tail-rotor. Image courtesy of Patrick PENNA. 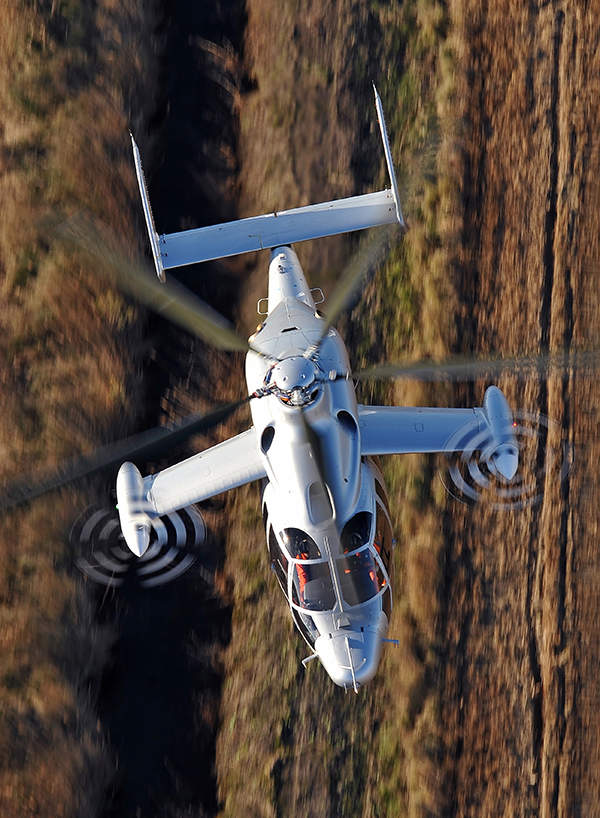 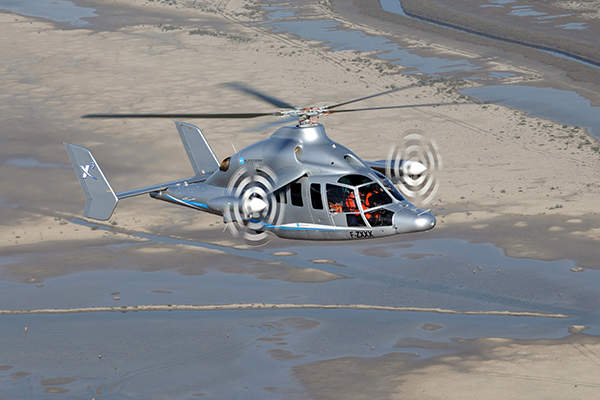 The helicopter is fitted with a five-bladed main rotor. Image courtesy of Patrick PENNA. 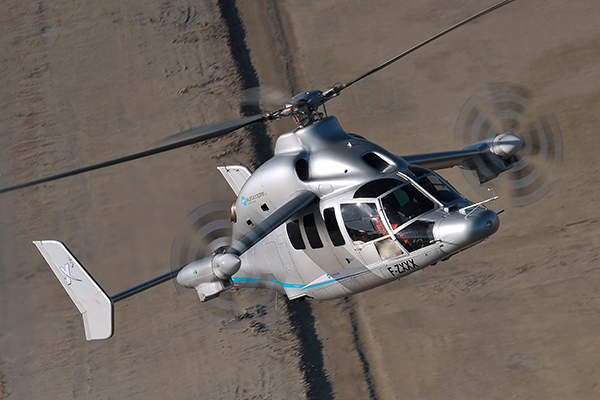 The X3 demonstrator has a rate of climb of 25m/s. Image courtesy of Anthony PECCHI. 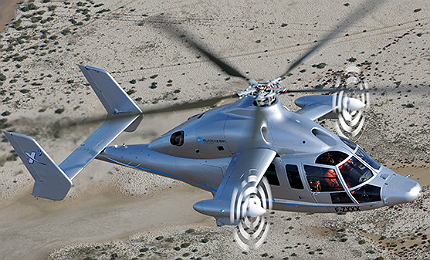 The X3 demonstrator is a high speed, long-range hybrid helicopter that is currently being developed by Eurocopter, a division of EADS.

"In September 2012, it was exhibited at Japan Aerospace 2012, which was held at Port Messe in Nagoya, Japan."

Eurocopter aims to convince the US Department of Defense (DoD) to invest in the X3 technology. In June 2012, the helicopter flew for a marketing tour in Grand Prairie, Texas, US. The tour also covered army bases across the US, such as Redstone Arsenal, Fort Bragg and Fort Belvoir.

In September 2012, it was exhibited at Japan Aerospace 2012, which was held at Port Messe in Nagoya, Japan.

The design of the X3 helicopter is based on Eurocopter’s EC155 helicopter. The X3’s design features include a combination of higher cruise speeds and outstanding vertical takeoff and landing performance.

"In September 2010 the French General Directorate for Armament (DGA), the government’s defence procurement agency, conducted flight testing of the X3."

The helicopter is fitted with a five-bladed main rotor, two tractor propellers and short wings. The lift provided by the short wings reduces about 40% to 50% of the load on the rotor, which enables the helicopter to fly faster.

Eurocopter derived many design concepts for the helicopter from its existing models. It borrowed the fuselage from the AS365N3 Dauphin, the rotor system from an EC155 and the main gearbox from the EC175. The propellers for the helicopter were supplied by MT-Propeller, a German manufacturer.

The instrument panel of the X3 helicopter was derived from that of an EC155. The panel is fitted with two multifunction displays, which provide standard flight parameters such as airspeed and altitude. It also has a single display that only shows the propeller pitch, true airspeed and vertical climb speed. The nose of the helicopter decelerates and remains pointed down at the landing area, which provides a great field of view from the instrument panel.

The helicopter has space for three crew members. It is fitted with a four-axis autopilot system and fly-by-wire control technology. Its electromechanical stability augmentation system (SAS) was adopted from the original EC155. The helicopter’s yaw axis control and duplex hydraulic systems enhance its safety.

The helicopter is fitted with cameras at the cabin and a fuselage, which records every aspect of flight. It also has a 3D camera located on the front panel, which focuses on pilots and flight-test engineers.

The helicopter is fitted with two Rolls-Royce Turbomeca RTM322 turboshaft engines, rated at 1,693 kW (2,270 hp) each. The RTM322 engine is designed to suit a wide-range helicopters and it was developed in collaboration with Turbomeca. It was derived from the NH90 manufactured by NHIndustries. It provides power to the five-blade main rotor-system and two propellers of the helicopter.

The Eurocopter EC175 is a twin engine, medium utility helicopter being designed and manufactured jointly by Eurocopter, France and the Harbin Aviation Industry Group (HAIG) of China.

The EC120 Colibri (also known as Hummingbird) is a light, single-engined helicopter.

Bell 525 Relentless is a medium-lift helicopter currently being developed by Bell Helicopter Textron.