For over 25 years Professional Helicopter Services (PHS) has provided a wide and varied range of helicopter operations and services for Australian and international clients.

Helicopter pilot training is a large part of PHS’s business with nine full-time flight instructors conducting training in all aspects of helicopter flight, from ab-initio to advanced check and training for other charter and corporate companies, many of whom are competitors in other parts of the business.

PHS is Australia’s longest running flight training school and has one of the best safety records of any helicopter company in the Australia. The company has trained many students from all parts of the world, including students and instructors from the UAE Air Force, Oman Police, and Dubai Police Department.

PHS has contracts with Australia’s Department of Sustainability and Environment (DSE) to supply helicopters on 15 minute call throughout the summer fire season around Victoria to deal with bush fires. These contracts place high demands on pilot experience and training and require considerable logistical management throughout the busy fire season, when crew changes may be required as often as every four days.

PHS is also proud to be the preferred operator for the Royal Flying Doctor Service and Northern Territory Ambulance for medical evacuation and rescue in the areas surrounding its Northern Territory bases, including landings on the top of Ayers Rock.

Aerial crane services have been a large part of PHS’s operation over the years. The company has vast experience in all kinds of aerial crane work, conducting several Australia-first tasks, such as dismantling several 500ft towers in 30 sections throughout Victoria, placing scaffolding on to the top of the Loy Yang Power Station cooling towers and carrying the roofing iron to the top of the same power station.

PHS positioned most of the new-generation lighthouses in Bass Strait and has transported entire houses piece by piece onto remote islands. PHS also pioneered the carrying of advertising banners under a helicopter back in 1986 in Sydney Harbor.

Helicopters for mining and survey operations

PHS has operated in many parts of remote Australia conducting a variety of mining and government survey operations.

PHS prides itself on the quality of its aircraft. All aircraft are maintained to the highest standards by our qualified staff using only parts purchased from authorised suppliers. The helicopters we operate consist of four Bell 206B III Jet Rangers, one Bell 206L Long Ranger, two AS 350BA Squirrels, three Robinson R 44s, three Schweizer 300 Cbis, and five Robinson R 22s.

PHS currently employs 26 full-time and three part-time staff, and owns and operates 18 helicopters out of unequalled facilities at its head office at Moorabbin Airport, and its bases in Central Australia and Gold Coast Airport, Queensland. 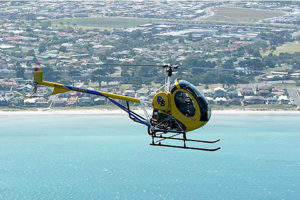 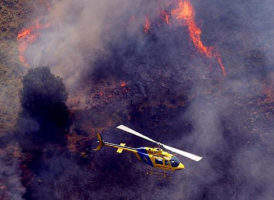 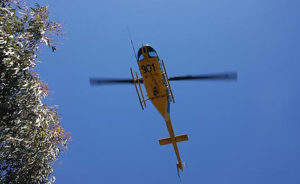 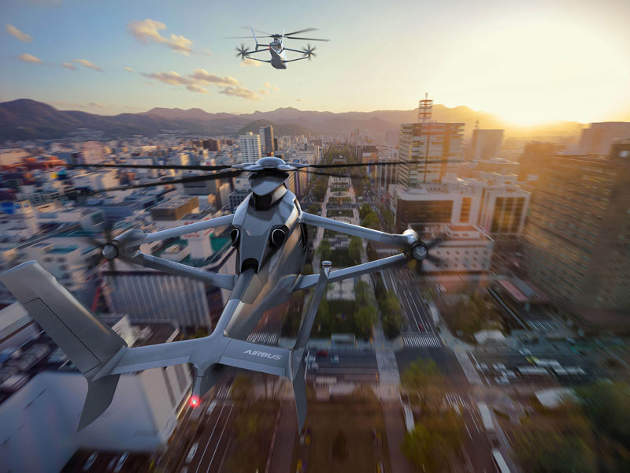 The Rapid And Cost-Effective Rotorcraft (Racer) is a high-speed demonstrator being developed by Airbus Helicopters. 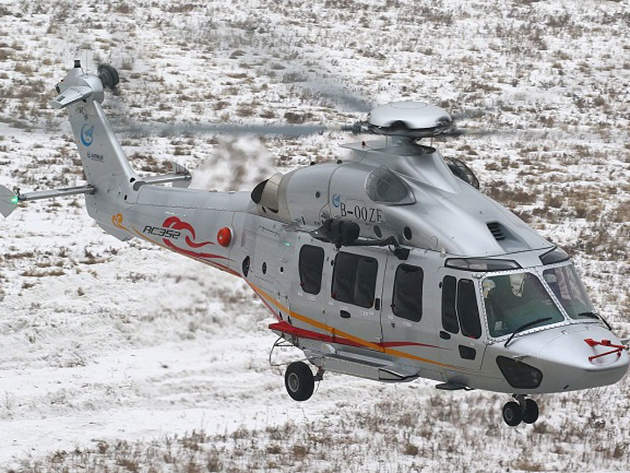 The AC352 is a 7t-class multi-purpose civilian utility helicopter jointly developed by the Aviation Industry Corporation of China (AVIC) and Airbus Helicopters.