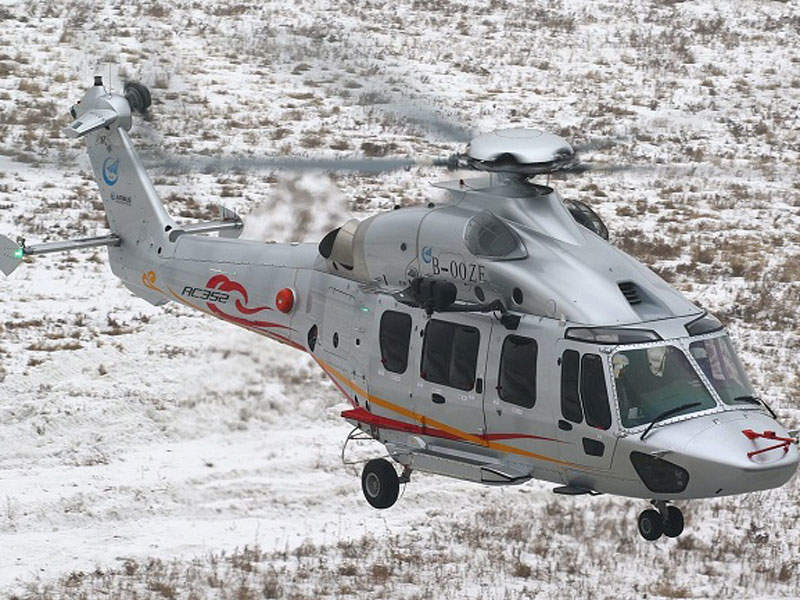 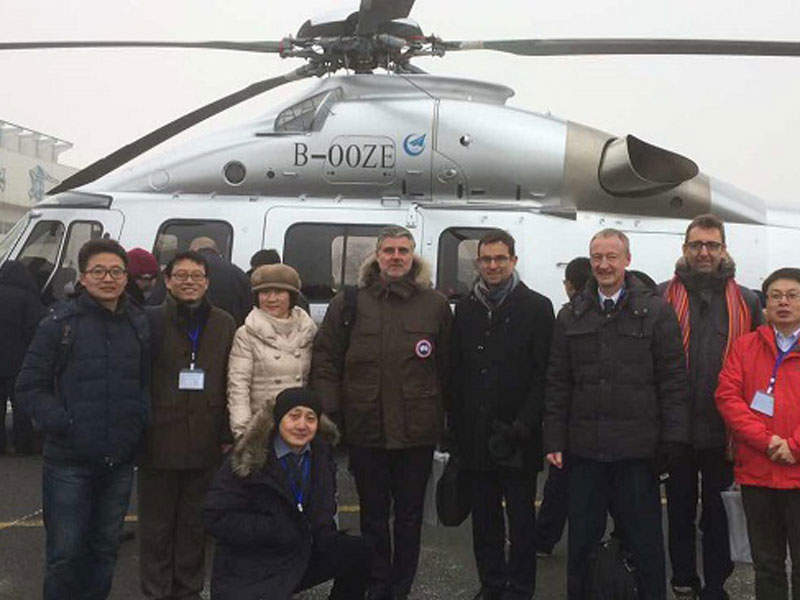 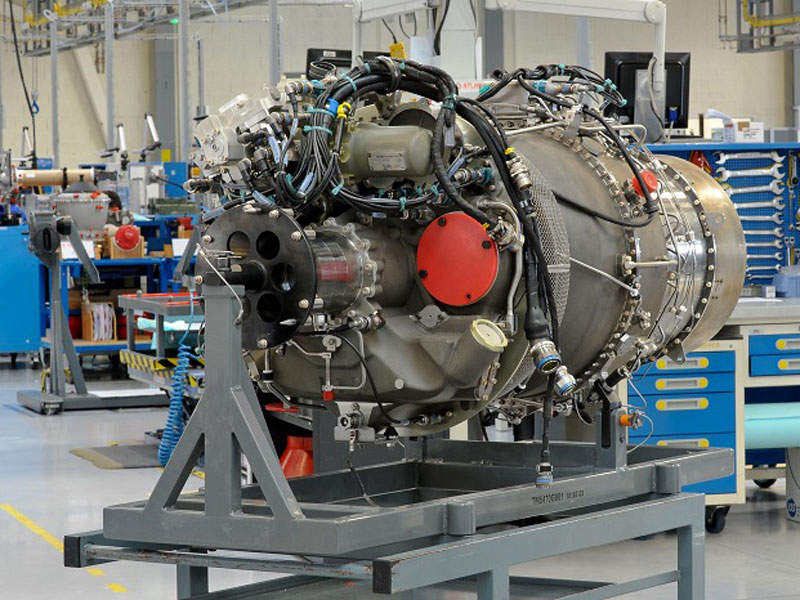 The AC352 is a 7t-class multi-purpose civilian utility helicopter jointly developed by the Aviation Industry Corporation of China (AVIC) and Airbus Helicopters. The first prototype of the helicopter was unveiled at the China Helicopter Expo, held in Tianjin in September 2015.

The helicopter is equipped with the WZ-16 turbo-shaft engine and completed its maiden flight in Harbin, Heilongjiang province, in December 2016.

The engine is expected to receive certifications from the European Aviation Safety Agency (EASA) and Civil Aviation Administration of China (CAAC) by the end of 2017 and 2018, respectively.

Citic Offshore Helicopter, an oil-and-gas operator, is the launch customer of the AC352 helicopter.

The helicopter is intended to serve civil aviation missions, including search-and-rescue, (SAR), medical assistance, and transportation of personnel and goods. It will be commercialised to provide services for governments and private sectors in the Chinese domestic market.

It is anticipated to face tough competition from the AW139 and S-70i in the utility helicopter market. AVIC plans to introduce a military version of the AC352 helicopter in the near future.

The airframe of AC352 is derived from the H175 helicopter manufactured by Airbus Helicopters. AVIC designed and developed a number of key components for the AC352 helicopter, including the main rotor and flight control systems.

The helicopter has a length of 15.7m, height of 5.3m and rotor diameter of 14.8m. Airbus Helicopters and AVIC signed an agreement for the joint production of 1,000 AC352 helicopters in March 2014.

The AC352 helicopter was co-developed by AVIC’s China Helicopter Research and Development Institute (CHRDI) and AVIC Harbin Aircraft Industry Group (HAIG). The assembly lines for the production of H175/AC352 helicopters are located in France and China.

“The helicopter is intended to serve civil aviation missions, including search-and-rescue, (SAR), medical assistance, and transportation of personnel and goods.”

The helicopter has a spacious and comfortable cabin, which can accommodate up to 18 passengers, including two crew members and 16 passengers, based on the cabin layout and configuration.

The helicopter is equipped with Helionix® integrated avionics systems. It features four 6in x 8in multi-function displays and a dual-duplex four-axis automatic flight control system.

The AC352 is powered by two WZ16 turbo-shaft engines developed by Safran Group in partnership with CAPI and Dongan of Aero Engine Corporation of China (AECC).

Featuring compact modular architecture, the engine can generate a maximum power output of 2,000shp. It consumes 10% less fuel compared to other engines in its class.

The empty and maximum take-off weights of the helicopter are 4,750kg and 8,000kg, respectively.