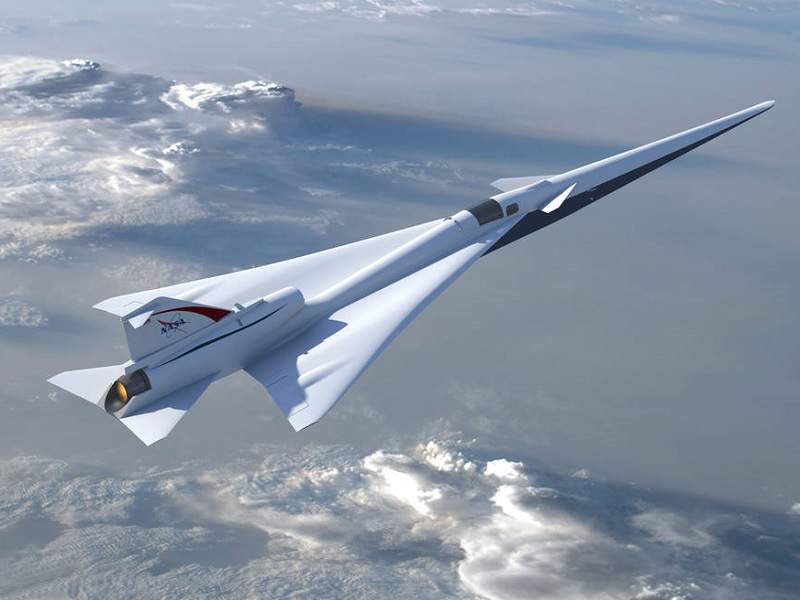 The QueSST X-Plane is being developed by Nasa. Image courtesy of Nasa / Lockheed Martin. 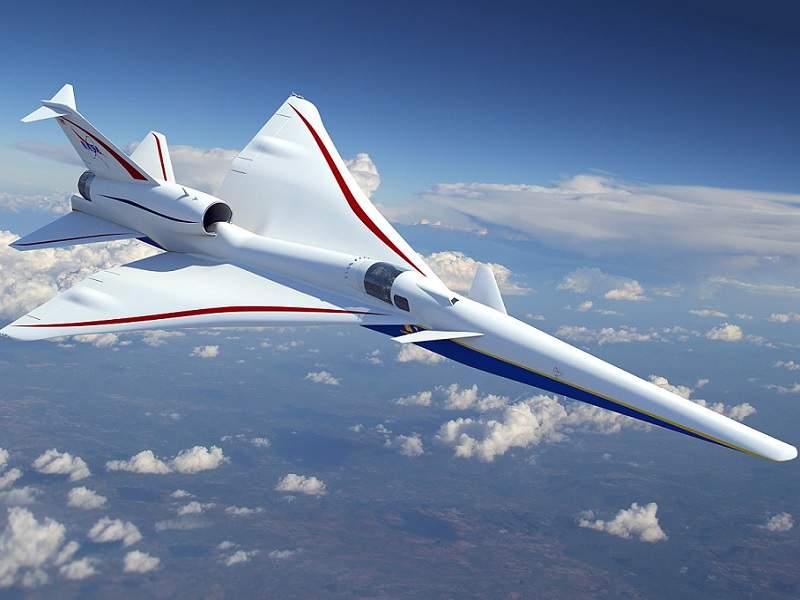 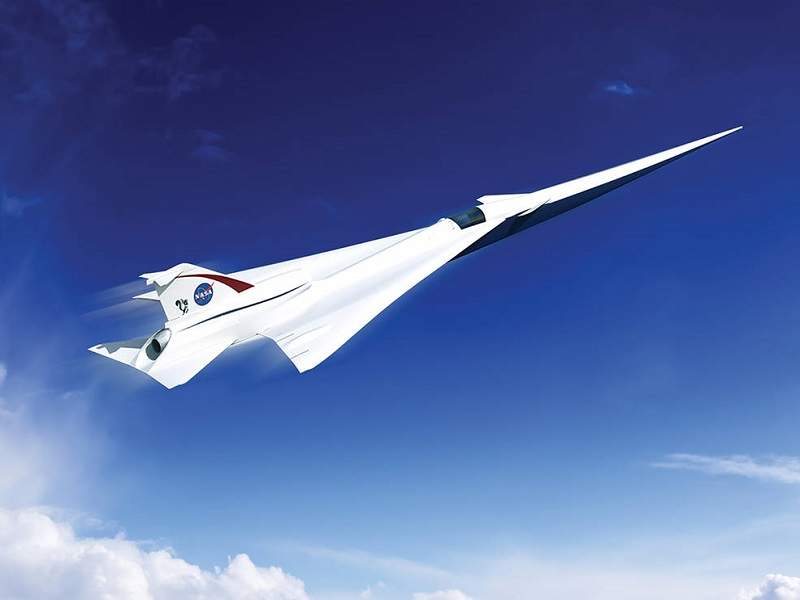 QueSST is an initiative of the New Aviation Horizons (NAH) programme, which is aimed at minimising fuel consumption, emissions and noise pollution.

Scheduled to enter service in mid-2022, the aircraft will be designed and fabricated by the Lockheed Martin Aeronautics Company.

The aircraft will incorporate an innovative hull design, which will guide shockwaves away from the aircraft to reduce sonic boom. It will produce a noise of less than 75 perceived level in decibels (PLdB) in place of a sonic boom.

The project is being executed in three phases, with the low-boom X-plane configuration design review scheduled to be conducted as part of the first phase in 2019. Nasa will complete the final construction and assembly, upon completion of the review.

“Scheduled to enter service in mid-2022, the aircraft will be designed and fabricated by Lockheed Martin Aeronautics Company.”

The aircraft will be built at Lockheed Martin’s Skunk Works facility and handed over to Nasa in 2021. Test flights will also be conducted to ensure safety and to verify the aircraft’s compliance with Nasa’s performance requirements.

In the second phase, the aircraft will be flown by Nasa in the supersonic test range at Edwards Air Force Base to assess its performance. The plane will be designed to fly in National Airspace System.

Anticipated to commence in 2023, the third phase will involve community response test flights.

The aircraft design and construction will be executed in various Nasa centres. Configuration assessment and systems engineering works are being performed at Ames Research Center in California.

Based on the design of the T-38 training jet’s rear cockpit, the QueSST X-Plane’s cockpit will accommodate a single pilot. The jet is being used by astronauts of Nasa for spaceflight-readiness training.

The aircraft will be equipped with a single General Electric F414 turbofan engine, which is also operational with the F/A-18E/F fighters.

The design met the specifications of required shape, performance and flight systems. Wind tunnel testing, analysis and fabrication of the low-boom flight demonstration aircraft were also executed as part of the contract.

In April 2018, Lockheed Martin Aeronautics Company secured a $247.5m contract from Nasa to design and deliver the aircraft to Armstrong Flight Research Center in California by late-2021.