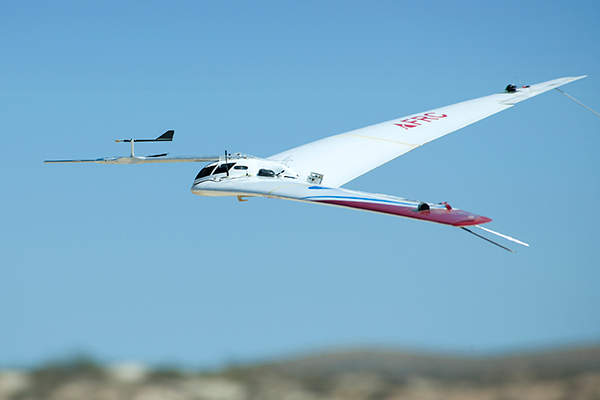 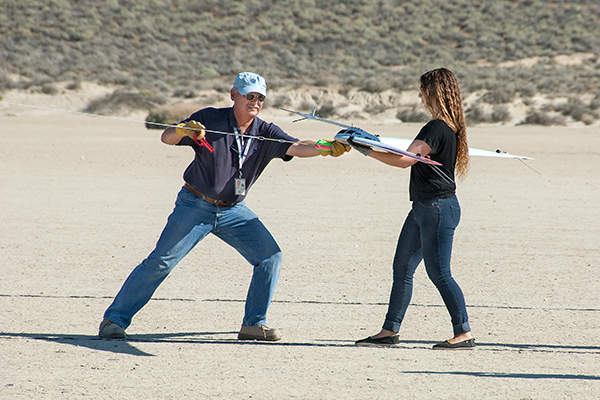 Prandtl-m is based on the Prandtl-d flying wing. Credit: Nasa. 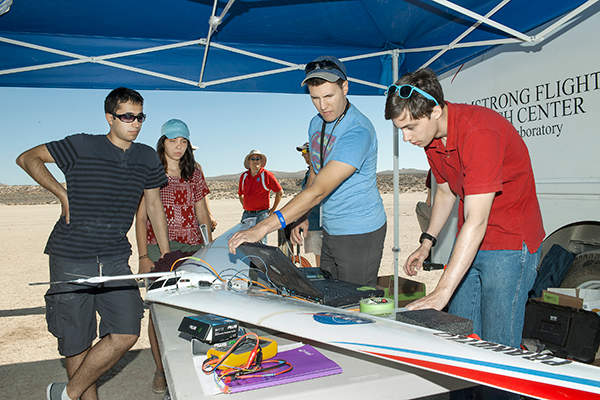 The aeroplane will include a mapping camera and high-altitude radiometer instruments. Credit: Nasa. 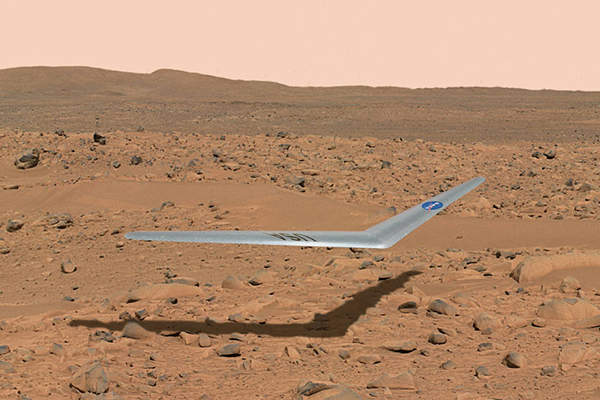 A prototype of the Preliminary Research Aerodynamic Design to Land on Mars (Prandtl-m) airplane was unveiled by Nasa’s Armstrong Flight Research Center (Nasa Armstrong) in July 2015. Prandtl-m is the first airplane planned to enter Mars by 2020. It will simulate the flight conditions of the Martian atmosphere.

The airplane will be released from a high-altitude balloon at 100,000ft by the end of 2015, while a second research flight from a balloon is planned for 2016. The balloon flights are expected to take place from either Tucson, Arizona, US, or Tillamook, Oregon, US, and will be funded by Nasa’s Flight Opportunities Programme. The programme supports innovative space technologies that will help transform Nasa missions and advance US spaceflight capabilities.

The Mars Science Laboratory Curiosity rover was launched as part of Nasa’s Mars Exploration Programme, intended for robotic exploration of the red planet.

Prandtl-m will be a boomerang-shaped aircraft that will be constructed using composite material with either fibreglass or carbon-fibre. Based on the Preliminary Research Aerodynamic Design to Lower Drag (Prandtl-d) flying wing, the aircraft will have a wingspan of approximately 24in when deployed in Martian atmosphere. The aeroplane will weigh 2.6lb on Earth and one pound in Martian gravity.

The aircraft will glide for the last 2,000ft to the surface of Mars at a range of approximately 20 miles. It is expected to reach Mars in ten minutes of flight.

The aeroplane could be tracked using GPS initially, but since GPS would not be available on Mars an alternative autopilot system is being developed that will provide the waypoint navigation.

A configuration will be developed for the first of three tests on Earth. The tests on the aeroplane could validate how it works and will lead to changes that will allow it to fold and deploy from a 3U CubeSat, a miniature satellite used for space research.

Ames Research Centre of Nasa located at Moffett Field, California, US, will manage the flight opportunities solicitation and selection of technologies to be tested and demonstrated on flight mission.

Payloads on the Prandtl-m aeroplane

Prandtl-m will have two small science payloads including the mapping camera and a high-altitude radiometer to measure radiation at very high altitudes of Earth’s atmosphere.

Nasa Launch vehicle for the Prandtl-m

“The aircraft will glide for the last 2,000ft to the surface of Mars at a range of approximately 20 miles. It is expected to reach Mars in ten minutes of flight.”

Nasa plans to launch the Prandtl-m in a CubeSat as ballast aboard the aeroshell or Mars rover piggyback stack, which will tour Mars between 2022 and 2024.

The aeroplane will be evicted from a satellite above Mars, glide down to the surface and land. It will then be operated as a drone, flying over the surface of the planet. It will check proposed sites to determine their suitability for landings in future manned missions. It will also send back detailed high-resolution photographic map images to Earth, which could help scientists to know about the suitability of those landing sites.

The flight balloon flight test could involve certain scientific research that will apply to a Mars mission. The second balloon flight test will feature an aircraft capable of returning to the launch site on a flight that could be as long as five hours as it glides back to Earth. The success of the first and second flights will lead to the third test, which could involve a rocket capable of going to very high altitudes.