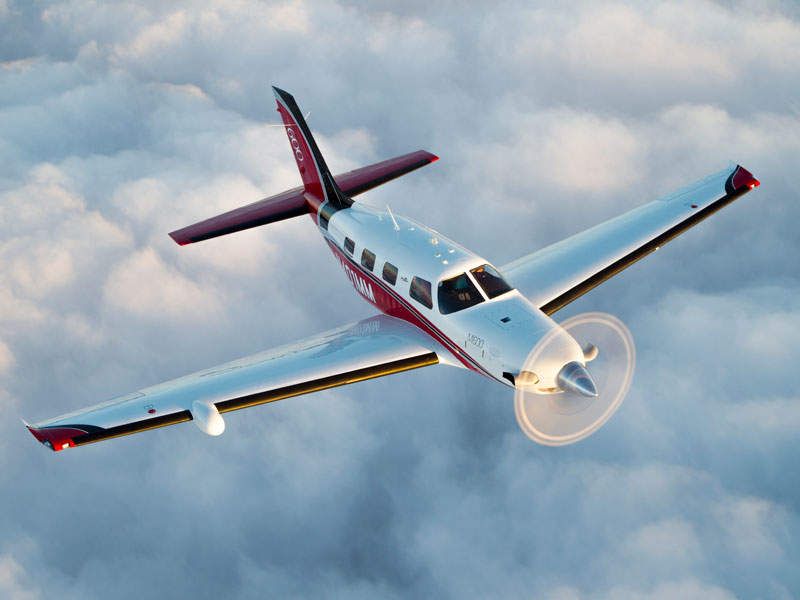 The Piper M600 aircraft was launched at Vero Beach in Florida, US, in April 2015. Credit: Jim Barrett Photography. 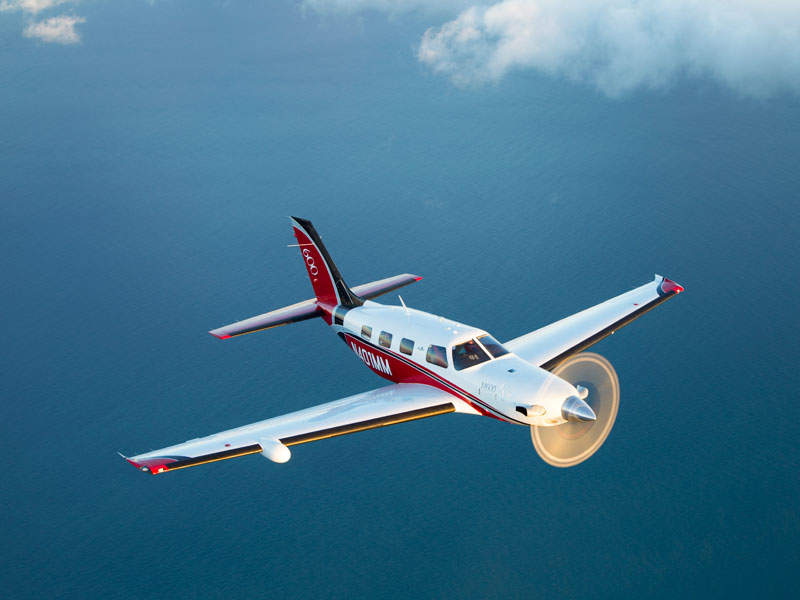 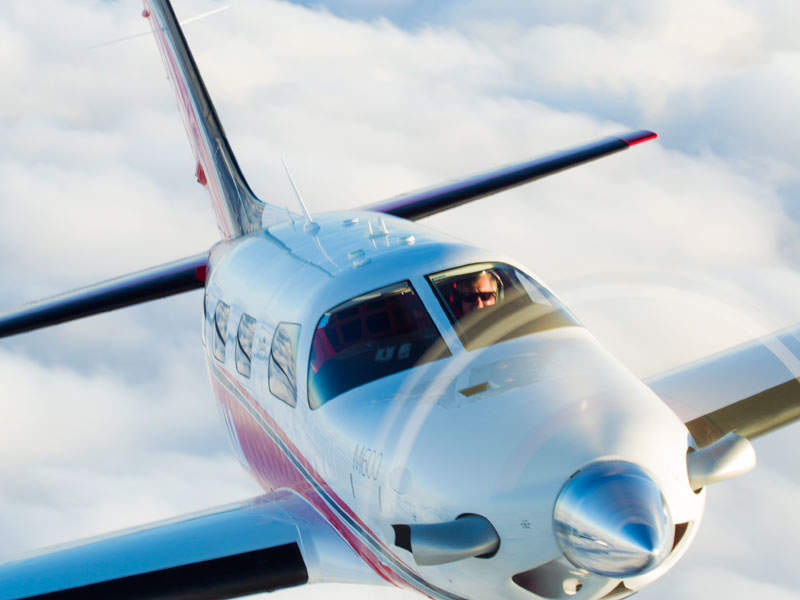 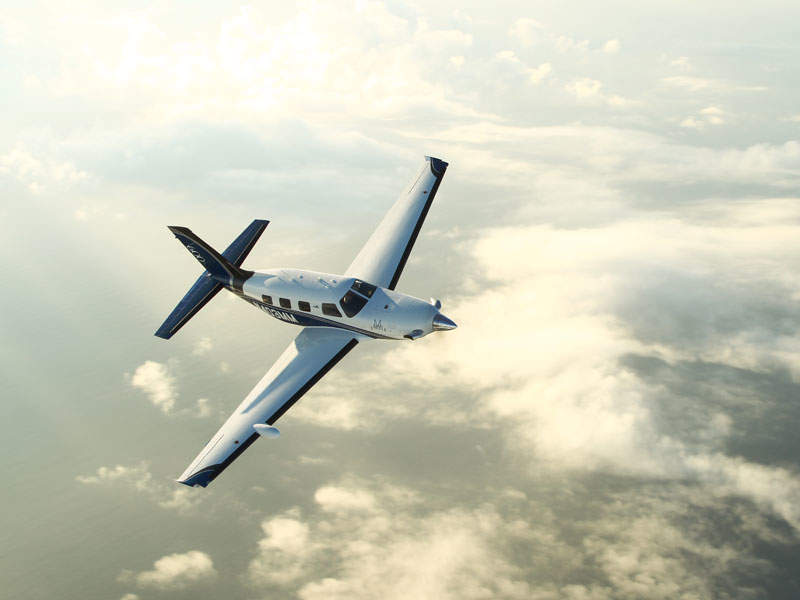 The M600 aircraft is fitted with a PT6A-42A single engine manufactured by Pratt and Whitney Canada. Credit: Jim Barrett Photography. 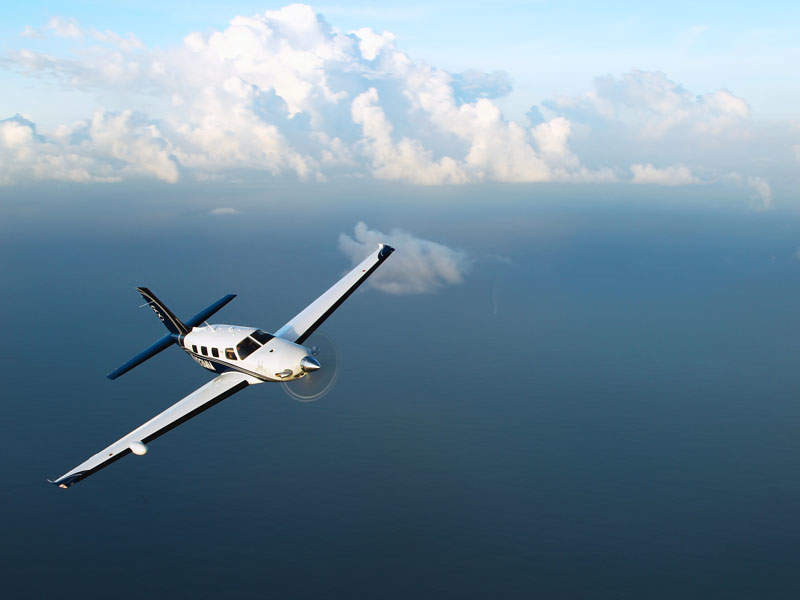 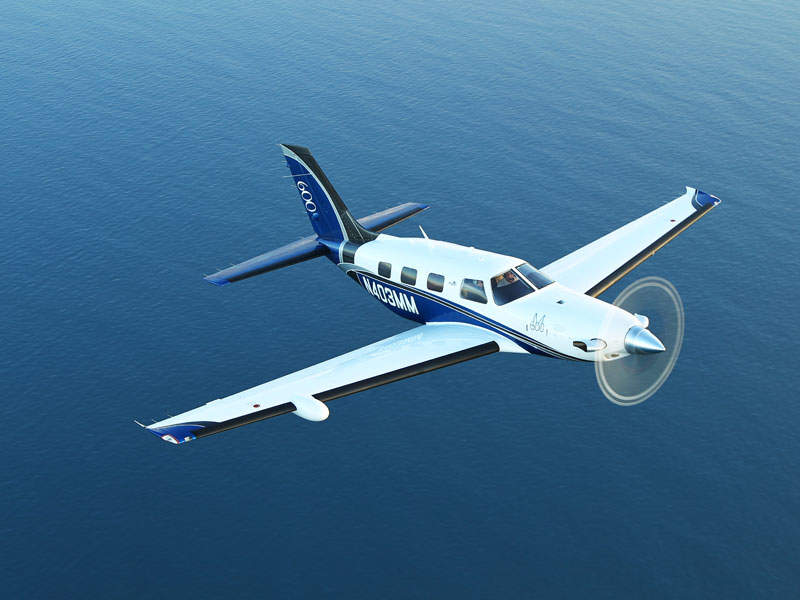 The M600 obtained type certification from the US Federal Aviation Administration (FAA) in June 2016. The first aircraft was delivered to Jerry and Jack Wardlaw in July the same year. The Directorate General of Civil Aviation of Mexico (DGAC) also gave a type validation certificate for the aircraft in September 2016.

The aircraft was displayed at the National Business Aircraft Association (NBAA)’s Business Aviation Convention and Exhibition (BACE) at the Orange County Convention centre in Orlando, Florida.

The M600 aircraft is developed and upgraded from the M500 fuselage. It features a new wing design, more powerful engine and improved interior with Garmin G3000 avionics.

Cockpit and avionics of the M-Class aircraft

The aircraft is powered by a Pratt and Whitney Canada PT6A-42A engine, which generates 600shp of power. The engine is driven by a four-bladed Hartzell constant-speed propeller, which is 208cm (82in) in diameter. The fuel capacity of the aircraft is 984l (260gal) and the time between overhaul (TBO) is 3,600 hours.