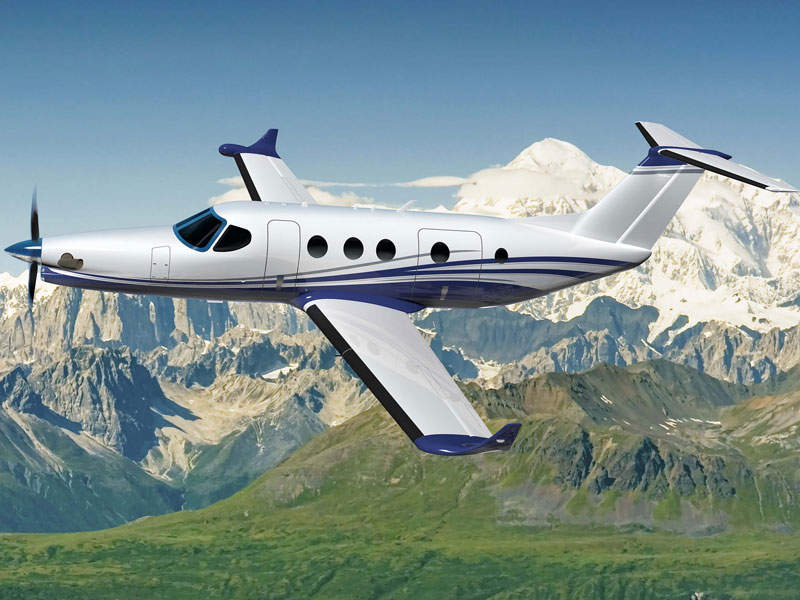 Cessna’s Denali turboprop aircraft is being developed to compete in the single-engine turboprop market. Image courtesy of Textron Aviation. 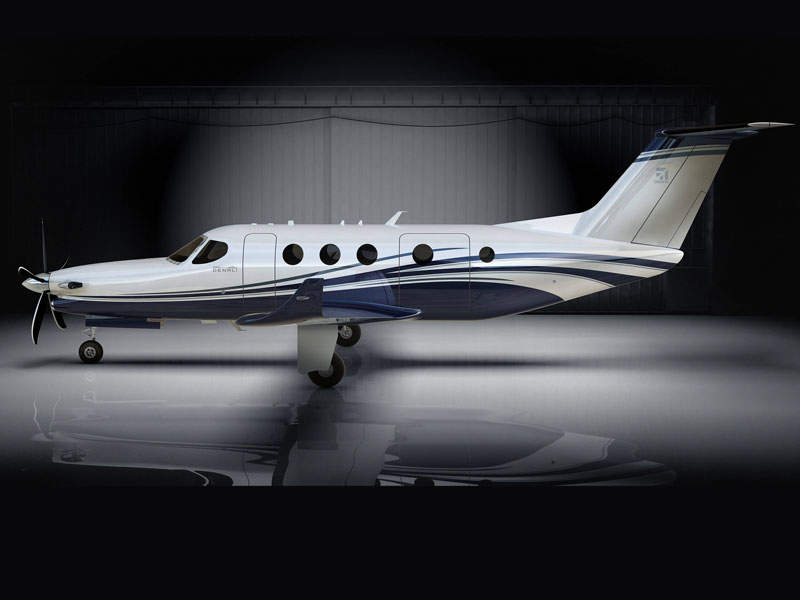 The aircraft’s first flight is expected to be completed in 2018. Image courtesy of Textron Aviation. 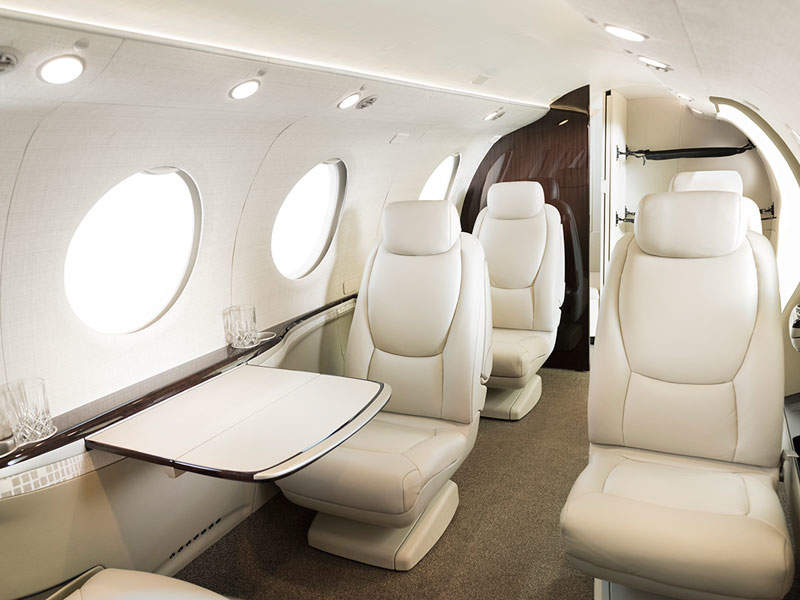 The aircraft’s cabin will have executive-style seating. Image courtesy of Textron Aviation. 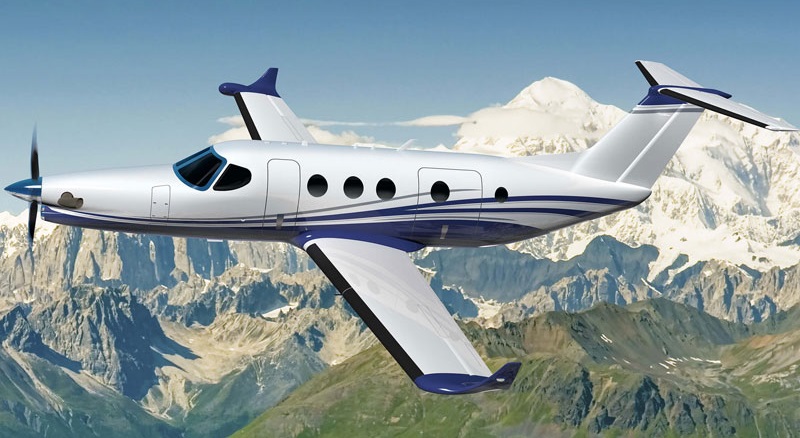 The development of Denali, a single-engine turboprop aircraft also known by name Textron Single Engine TurboProp (SETP), was announced by Cessna, a Textron Aviation Company, at the Experimental Aircraft Association (EAA) AirVenture in Oshkosh, US, in 2015.

The mock -up of the aircraft’s cabin, along with GE Aviation’s advanced single engine turboprop, was introduced at the EAA AirVenture in Oshkosh in July 2016.

“The aircraft will be developed to compete in single-engine turboprop market, including Pilatus PC-12 and Daher-Socata TBM.”

The first flight of the Denali is expected to be completed by 2018. The aircraft will be developed to compete in single-engine turboprop market, including Pilatus PC-12 and Daher-Socata TBM.

Featuring a completely new design, the Denali will have a rugged landing gear, which is suitable for take-offs from unimproved runways and short-field.

Cockpit and avionics of Denali

The aircraft will be fitted with Garmin® G3000™ avionics suite. It will include Synthetic Vision Technology (SVT™) integrated with three 14in diagonal, widescreen LCD displays and two touchscreen control panels.

The avionics will include dual Garmin FMS with dual WAAS-enabled GPS receivers for navigation, and dual transponders with ADS-B In and Out, and weather avoidance radar. It will also be equipped with terrain avoidance warning system (TAWS-B), Garmin traffic collision and avoidance system (TCAS I), and dual attitude heading reference system. A fully digital, dual-channel autopilot system will be fitted in the cockpit.

The spacious cabin with flat-floor design can accommodate between eight to 11 passengers. The dimensions of the cabin will include length of 5.11m, width of 1.6m, height of 1.47m.

The cabin will have executive-style seating, forward refreshment centre, and space for cargo.

GE Aviation was selected to provide a single turboprop engine for Denali at the National Business Aviation Association’s annual tradeshow in November 2015.

The 1,240shp engine will be driven by a five-blade reversible pitch McCauley propeller with 105in diameter. It will have full-authority digital engine control (FADEC) with initial 4,000-hour time between overhaul.