Akaflieg and München of Technical University of Munich (TUM)
Expand 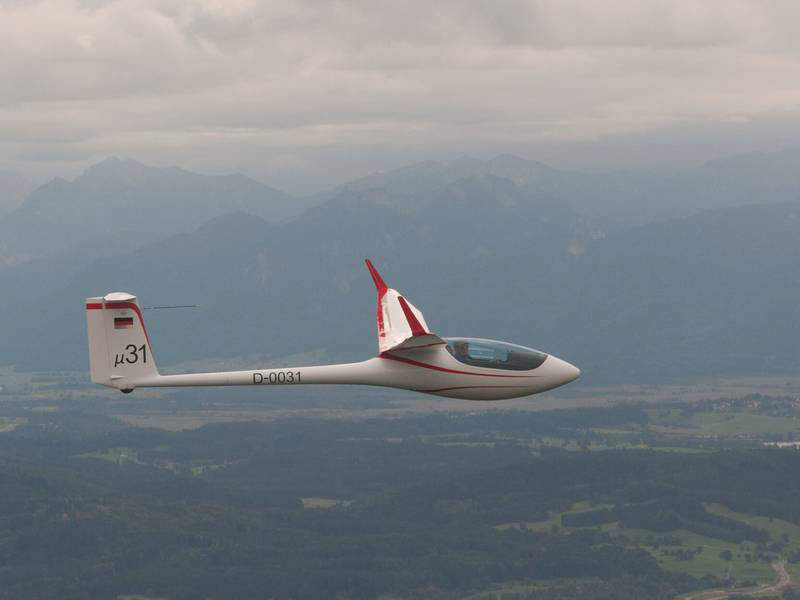 Mu 31 is a single-seat glider aircraft under development. Image: courtesy of Akaflieg. 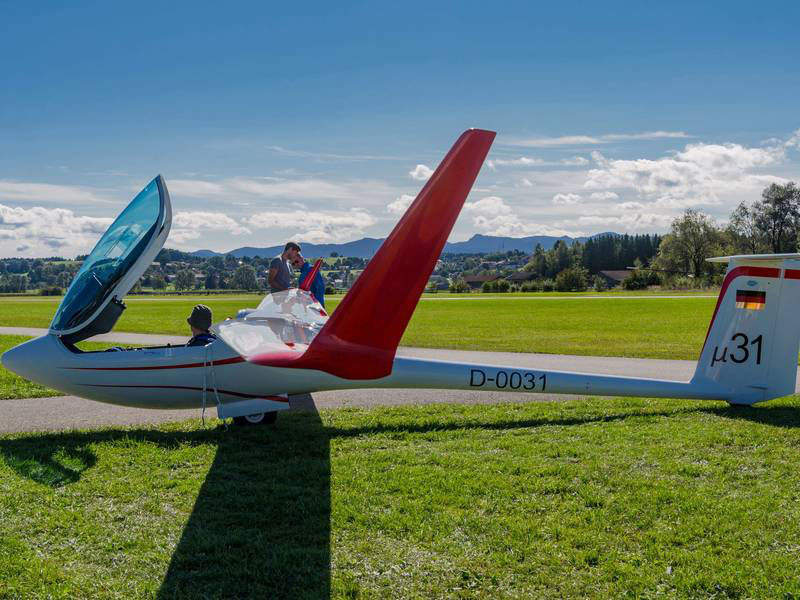 The maiden flight of the Mu 31 glider was completed in September 2017. Image: courtesy of Andreas Heddergott / TUM. 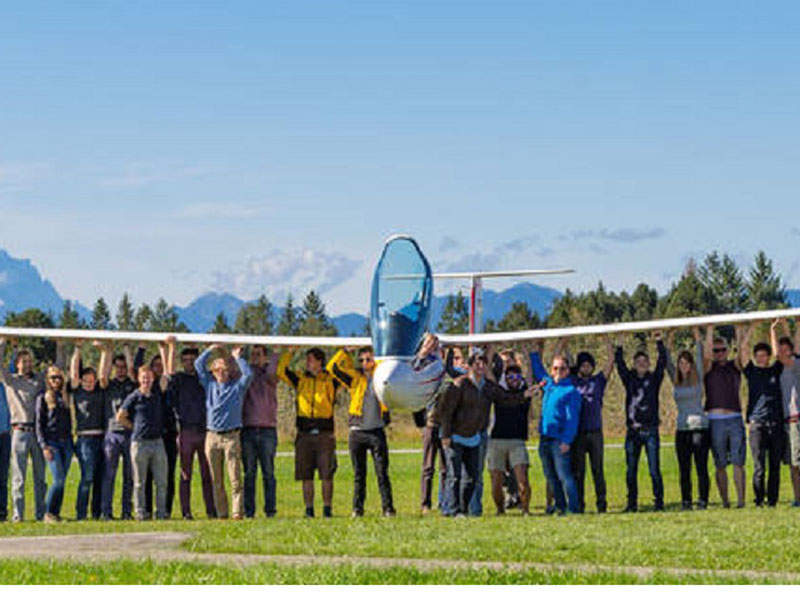 The aircraft is being developed by Akaflieg Münch, an academic flight organisation. Image: courtesy of Andreas Heddergott / TUM.

The Mü 31 is a high-performance single-seat glider aircraft currently under development by Akaflieg Münch (Akademische Fliegergruppe München), a group of students from Munich universities.

The first prototype was developed and built by students of Akaflieg at the Garching research campus of the Technical University of Munich (TUM).

The aircraft was unveiled at the ILA Berlin Airshow in April 2016. Its first flight was successfully conducted at the Königsdorf airfield in September 2017.

Design and features of Mu 31 glider

The Mü 31 glider is designed based on the ASW27 aircraft developed by Alexander Schleicher Flugzeugbau. The wing of the aircraft features a centre and two outer sections. The wingspan is 15m and the wing area is 9m². The high-mounted wing design reduces interference drag in low-speed regions.

The fuselage has just two interfaces with the wing instead of four in a conventional design.

The glider is also designed to reduce the interference drag between the fuselage and the wing. It includes horizontal tail-plane with laminar flow aerofoils. Components of the ASW27 aircraft, including the tail and the forward fuselage, cockpit, outer wings and stabilisers, are used to minimise the costs of construction.

New technologies and materials, including advanced flight controls and safety measures, are incorporated in the glider.

The development of the first Mü 31 glider prototype began in 2008. The prototype was developed by approximately 150 aviation students at the TUM.

The construction was carried out at a workshop located in Garching. The hood frame of the aircraft was stiffened and locked on the hull. The chassis was mounted and the centre of gravity coupling was installed, while the bow coupling was preassembled in the coupling frame in September 2015.

Two cockpit side panels were laminated on modified, self-built Schleicher moulds, and the control rod guides and other built-in parts were attached to it. The joystick in the steering frame was also installed by September 2015. The side panels of the aircraft were developed in February 2016.

“The prototype was developed by approximately 150 aviation students at the TUM.”

The installation of a control system in the cockpit, as well as the replacement of defective rudder and flap elements, were completed in September 2016. The wing control was adjusted and Schleicher series components were reworked and modified. Aileron and flap positions were checked and adjusted with templates, and rudders with stencils were also adjusted.

The glider was transported to Bruchsal to carry out the painting and finishing works at FBS Finish facility in October 2016. The hood was glued and the gap of the vane siphon passage was also adjusted.

Different patterns and varnishing elements were applied with a variety of tapes and films on the aircraft. The inner and outer wings of the aircraft were attached with profile stencils. The works were concluded by November 2016.