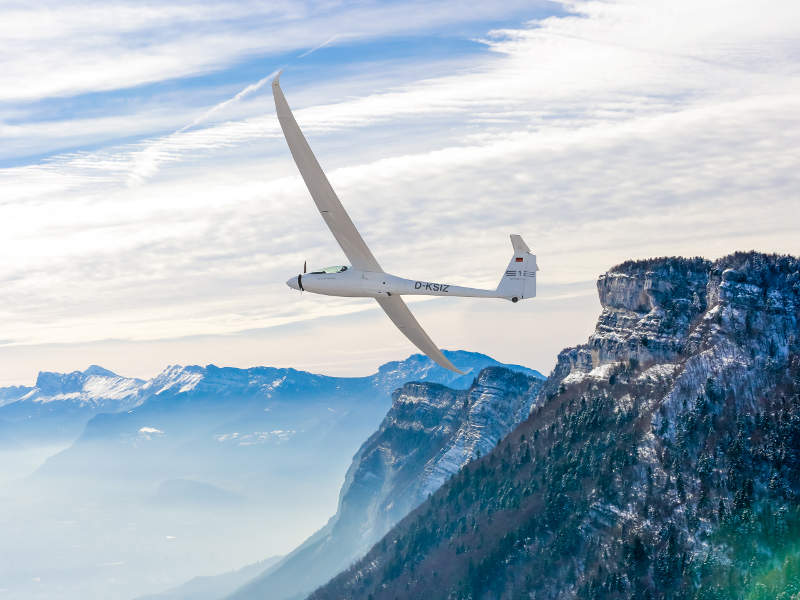 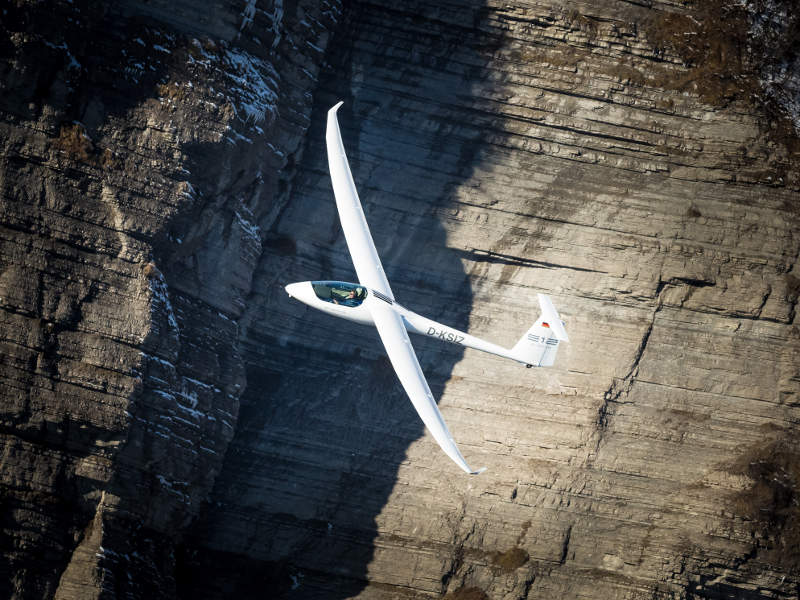 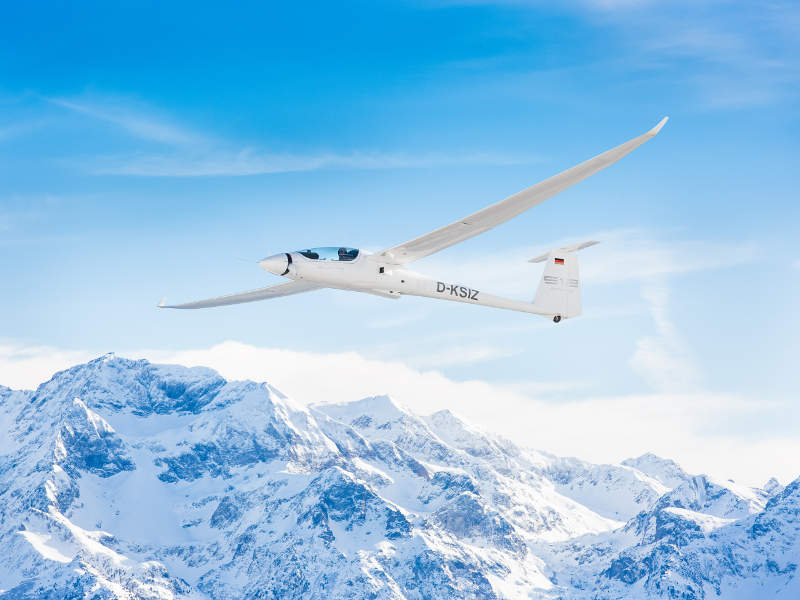 The first flight of the Twin Voyager S12 was completed in April 2015. Image: courtesy of Stemme AG (www.stemme.com). 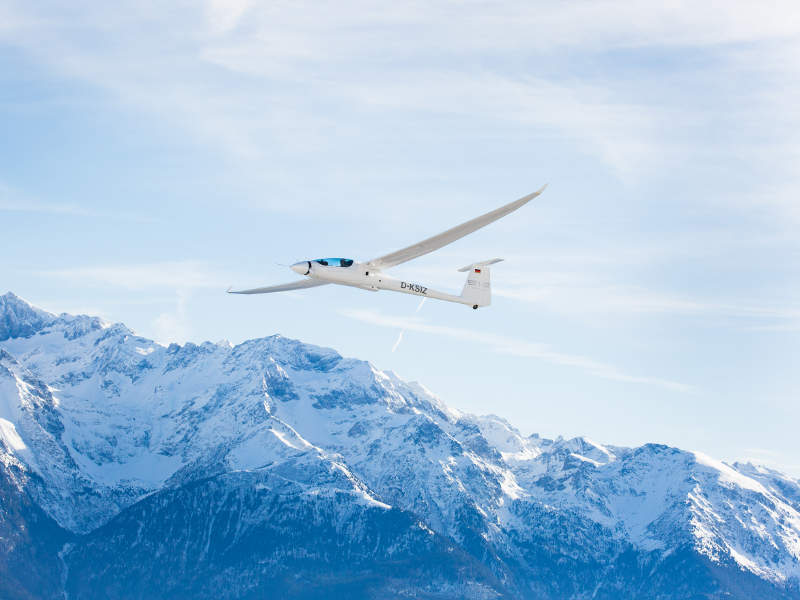 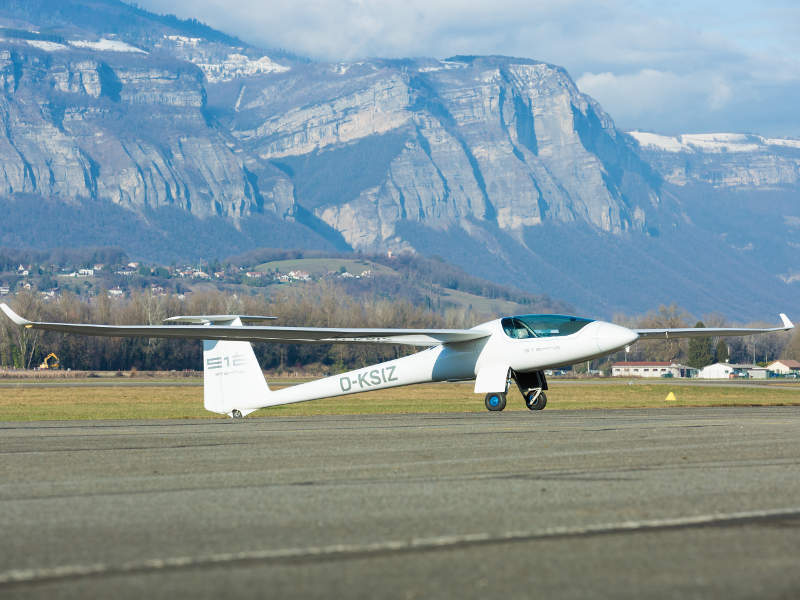 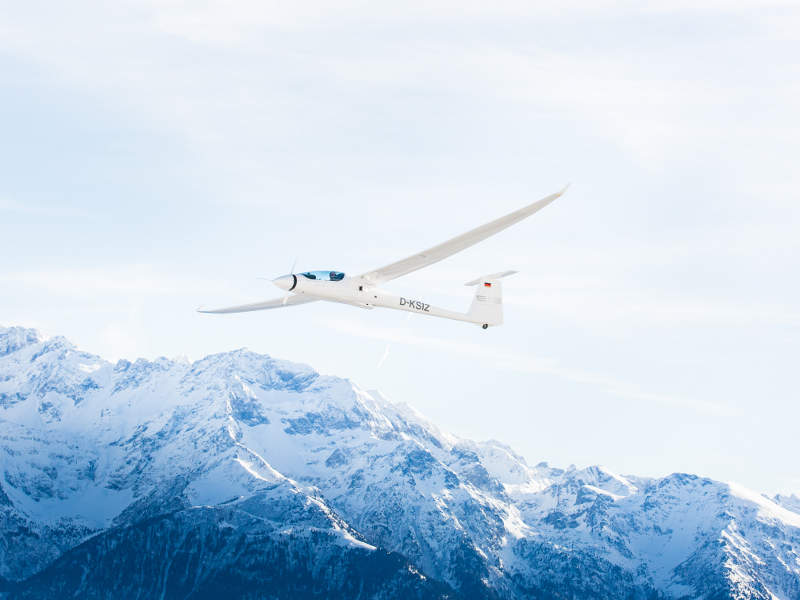 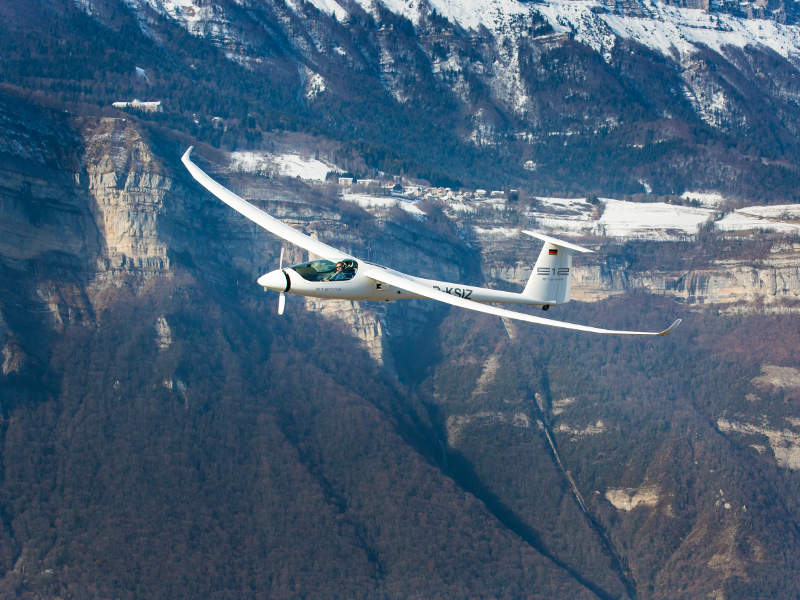 The aircraft has a climb rate of 4.21m/s. Image: courtesy of Stemme AG (www.stemme.com). 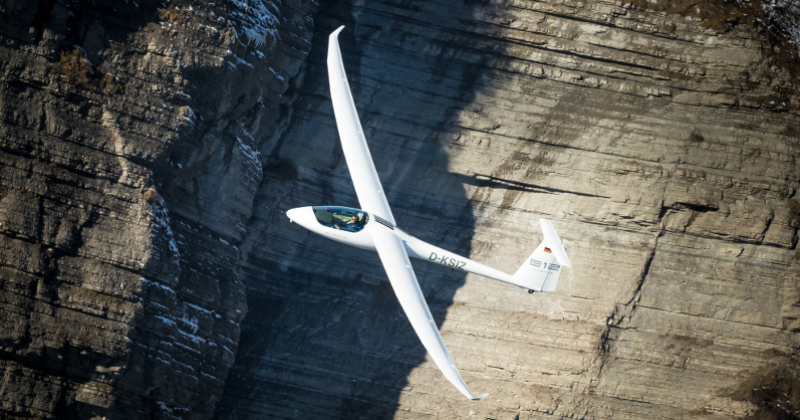 In 2015, Stemme presented the prototype of S12 at the AERO Friedrichshafen, Europe’s most important aviation exhibition. The European Aviation Safety Agency (EASA) granted type certification for the Twin Voyager S12 in March 2016. The S12 is about to be also validated by the US Federal Aviation Administration (FAA).

Developed to target pilots and flying enthusiasts, the aircraft can be converted from glider to motorised plane in just five seconds. Stemme already has more than 20 orders in hand for Twin Voyager S12.

As an evolution of the S10 Motorglider, the Stemme Twin Voyager S12 has a separate baggage compartment integrated into the fuselage. By providing space for hand luggage, the compartment significantly expands touring options. With its 25m wingspan, the high-performance glider achieves a glide ratio of up to 53.

The retractable undercarriage has a wheelbase of 1,360mm, which grants more stability in ground handling.

The solid and safe one-piece canopy offers great panoramic views. The side-by-side alignment is ideal for sharing workloads, using the same avionics or simply for pure recreation, just as in conventional planes. The centre-tunnel-fairing provides additional storage space for smart phones, notebooks or other onboard companions.

A Dynon autopilot is part of the well-equipped cockpit. In disconnected mode, it provides an extremely direct steering feeling, which is immediate and sensitive.

"The aircraft is further equipped with an LX soaring computer including e-Vario, and an altitude and heading reference system (AHRS) with stick remote control."

The aircraft is further equipped with an LX soaring computer including e-Vario, and an altitude and heading reference system (AHRS) with stick remote control.

Its avionics features include an compass, altimeter, ELT 406 MHz, Garmin GPS, mode-S transponder with ADS-B out, ADS-B in, traffic sensor and a fuel computer. Other avionics equipment include acoustic stall warning and fire warning systems, and classic UMA engine instrumentation.

The engine is behind the cockpit and drives the propeller through clutch assembly and a carbon fiber drive shaft, which inflicts no penalty on the Stemme’s gliding and soaring performance.