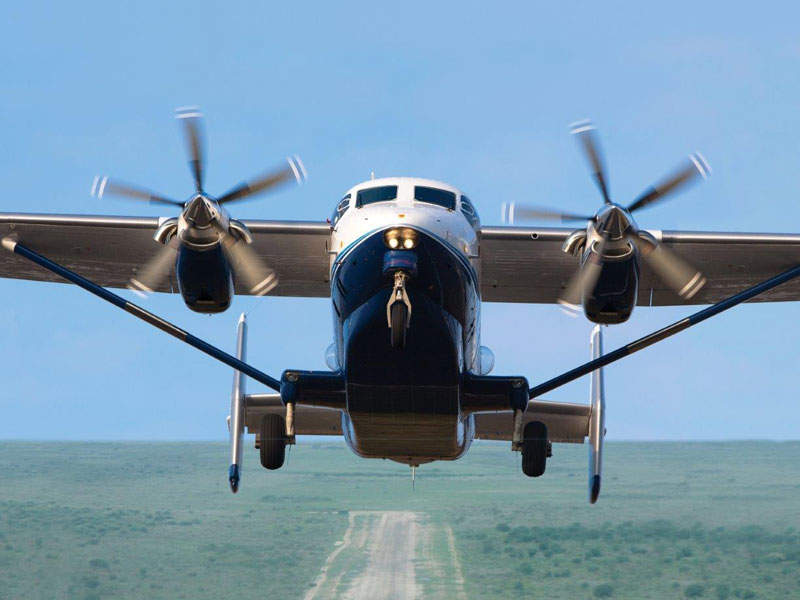 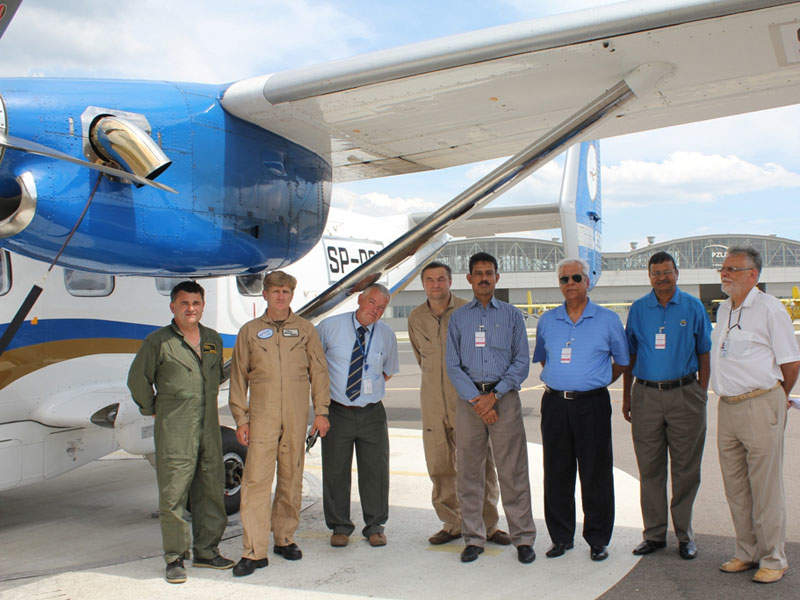 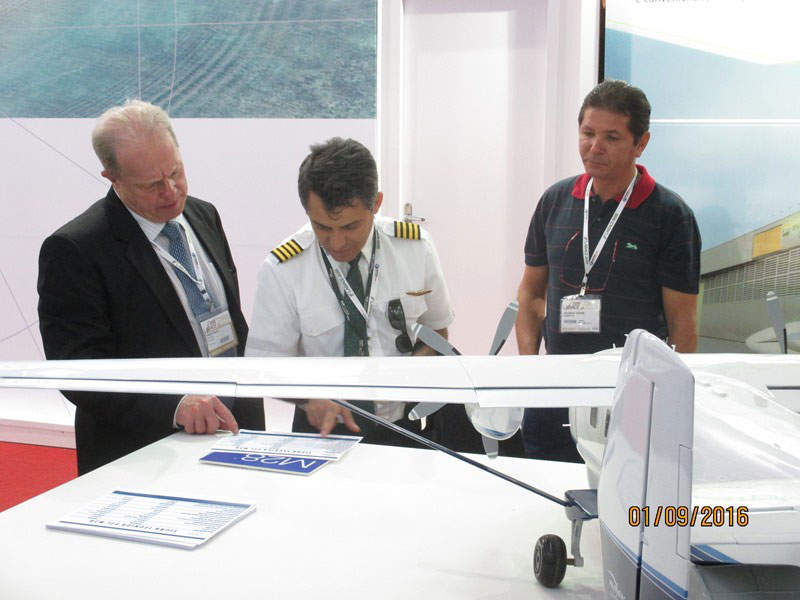 The M-28 aircraft obtained the US Federal Aviation Administration (FAA) and European Aviation Safety Agency (EASA) type certifications in 2004 and 2005 respectively, followed by FAA and EASA certifications for flight in known icing conditions in August 2013.

The aircraft was displayed at the Latin American Business Aviation Conference and Exhibition (LABACE) in August 2016.

The aircraft has a semi-monocoque all-metal structure and features a fixed landing gear with low-pressure tires for unprepared airfield operations. It features a certified ice protection system.

“The aircraft has a semi-monocoque all-metal structure and features a fixed landing gear with low-pressure tires for unprepared airfield operations.”

Cabin details of the M-28

The M-28 aircraft is powered by two Pratt and Whitney Canada PT6A-65B turboprop engines rated at 1,100shp each. The engines are driven by two HC-B5MP-3D five-bladed constant-speed propellers developed by Hartzell Propeller.