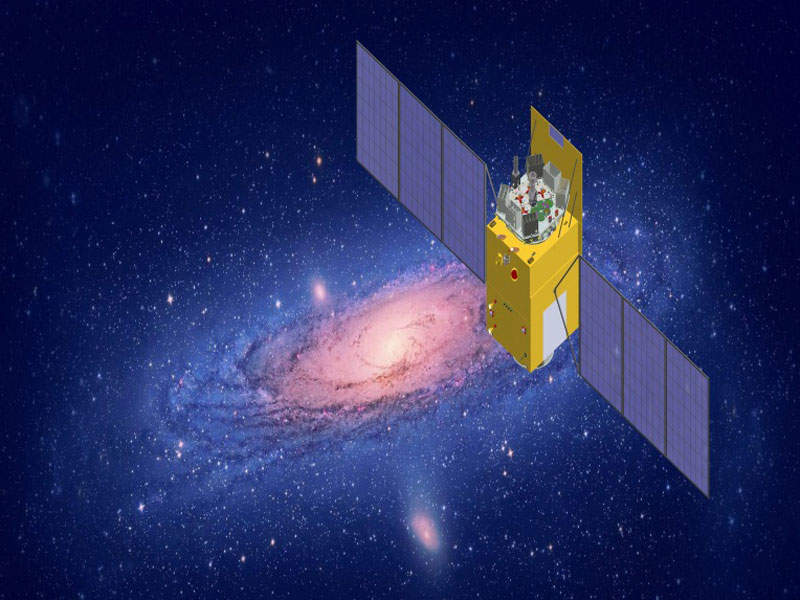 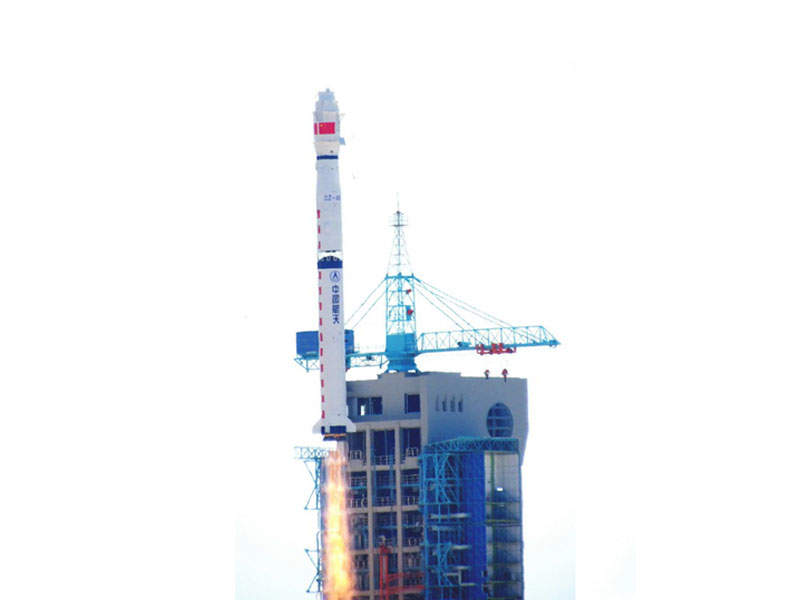 The satellite launch operations were carried out at the Jiuquan Satellite Launch Centre in north-west China. Image: courtesy of Institute of High Energy Physics (IHEP). 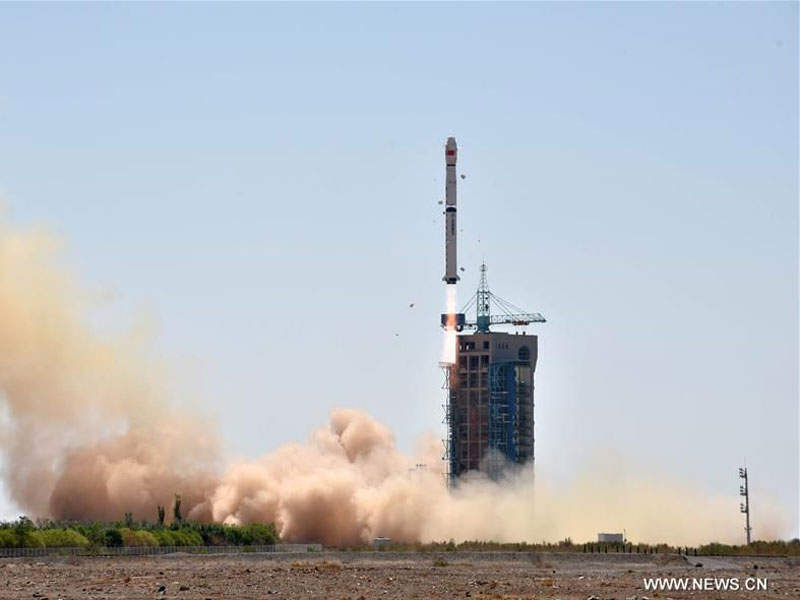 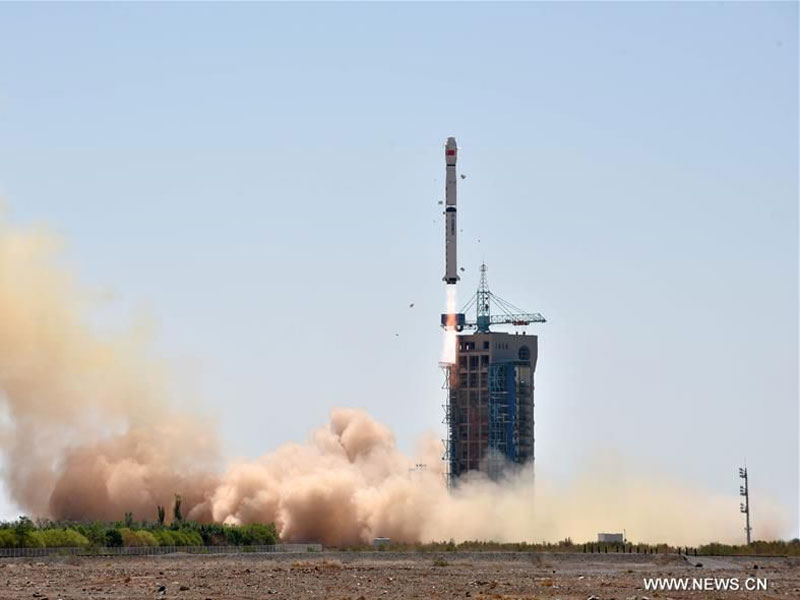 In June 2017, China’s first astronomical satellite, the Hard X-ray Modulation Telescope (HXMT), was launched from the 603 Launch Pad of the LC43 Launch Complex of the Jiuquan Satellite Launch Centre in north-west China.

Developed by China Academy of Space Technology (CAST), the satellite is intended to observe the Milky Way and develop ideas about black holes, gamma-ray bursts (GRBs), and the interiors of pulsars.

Design and construction of the HXMT was carried out by the Institute of High Energy Physics (IHEP) of the Chinese Academy of Sciences. IHEP also developed payloads and the scientific ground segments for the satellite.

The satellite is based on Ziyuan-2 / Phoenix-Eye-2 satellite bus platform developed by the Chinese Academy of Space Technology (CAST). The payload module of the satellite was developed by IHEP and Tsinghua University.

With a launch mass of 2,500kg, the satellite is designed for a four-year mission life.

HXMT was officially approved in August 2011 and the satellite design and production launch was commenced in December 2016, following acceptance of its proto-flight model (PFM).

The detail of the spacecraft’s first round of core scientific observation tasks was unveiled in June 2016. A total of 90 core observation proposals were gathered from six CAS institutes, as well as ten colleges and universities.

“Scientists in the mission will use innovative methods and devices to resolve mysteries such as the evolution of black holes and the strong magnetic fields of neutron stars.”

It can obtain high-quality X-ray images of the regions using direct demodulation method and scanning observations. The telescopes can also be helpful in detecting large areas using pointed observations with high statistics and high signal-to-noise ratio.

The HXMT’s main objectives include scanning the Galactic Plane to find new transient sources. The satellite will monitor the known variable sources and search for X-ray binaries to assess the dynamics and emission mechanism in strong gravitational or magnetic fields. It will also find and study GRBs using a CsI detector.

Scientists in the mission will use innovative methods and devices to resolve mysteries such as the evolution of black holes and the strong magnetic fields of neutron stars.

Until October 2017, the satellite will undertake on-orbit performance tasks, including calibration observations and test observations.

The Hard X-ray Modulation Telescope satellite was launched aboard Long March-4B, also known as Chang Zheng 4B rocket, developed by Shanghai Academy of Space Flight Technology (SAST). The three-stage rocket has a height of 44.1m, diameter of 3.35m, and mass of 249,200kg.

The first stage of the rocket is equipped with one YF-21B engine, while the second stage is fitted with one YF-22B main engine and four YF-23B vernier engines. The third stage is powered by a YF-40 engine.