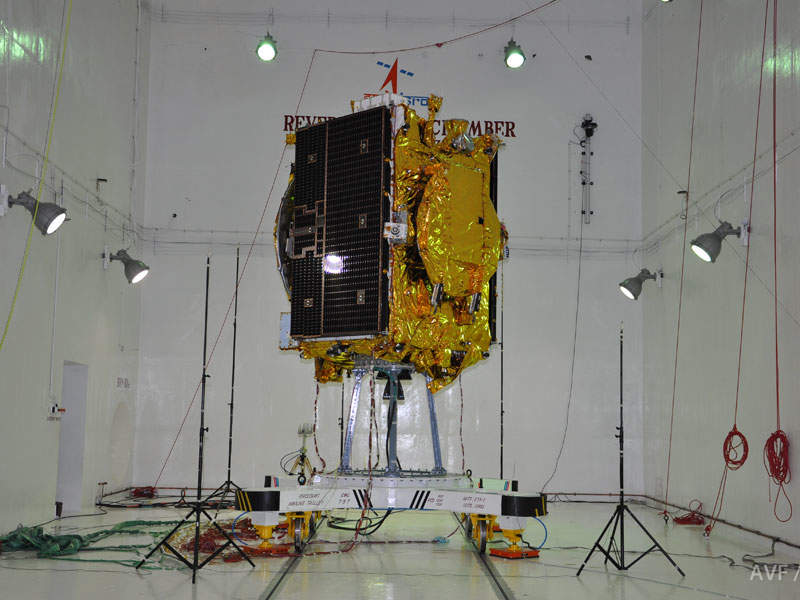 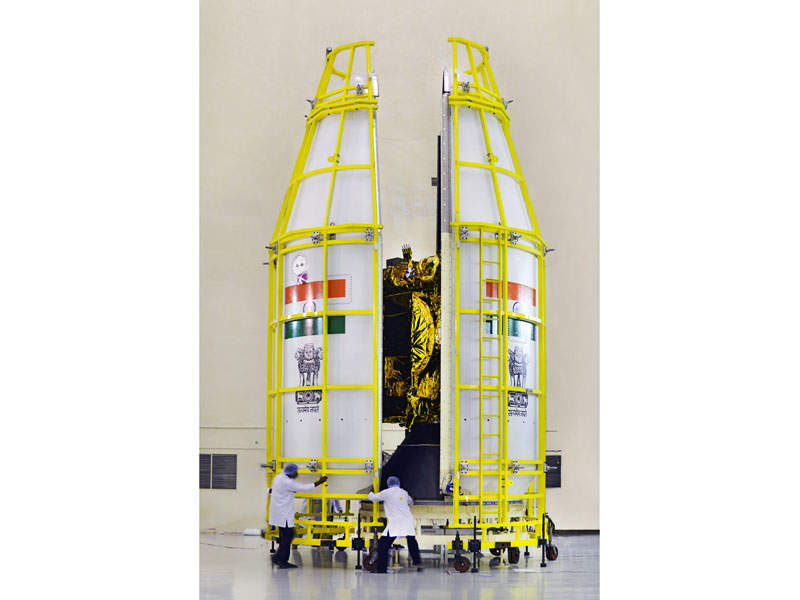 The satellite, developed at a cost of Rs4.5bn ($70m), is regarded as India’s gift for south Asian countries. Image courtesy of ISRO. 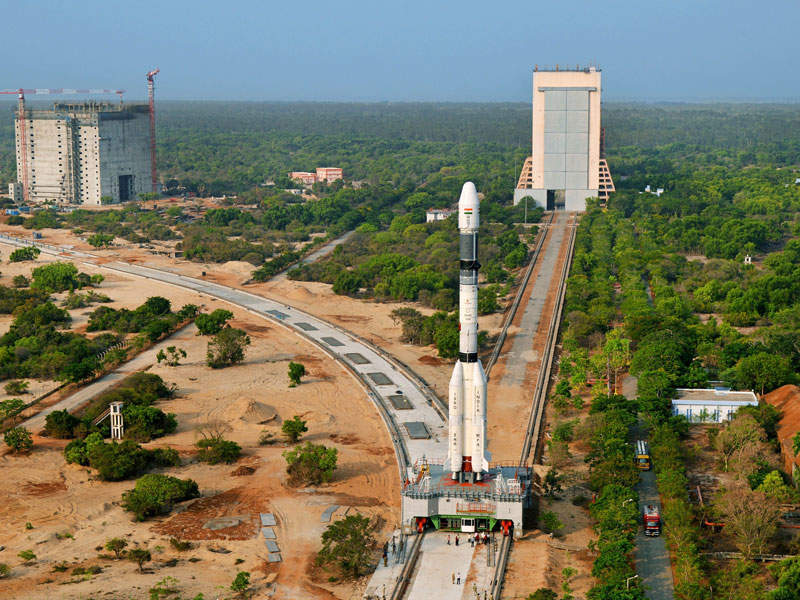 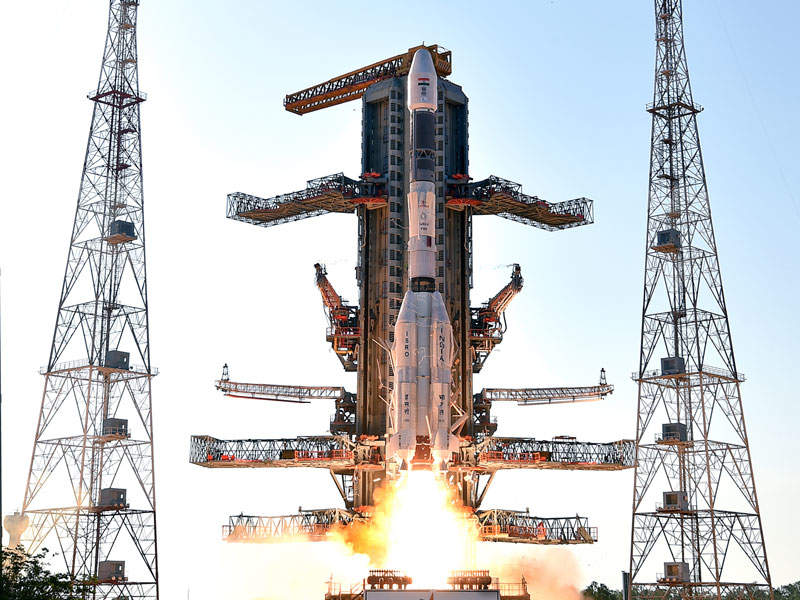 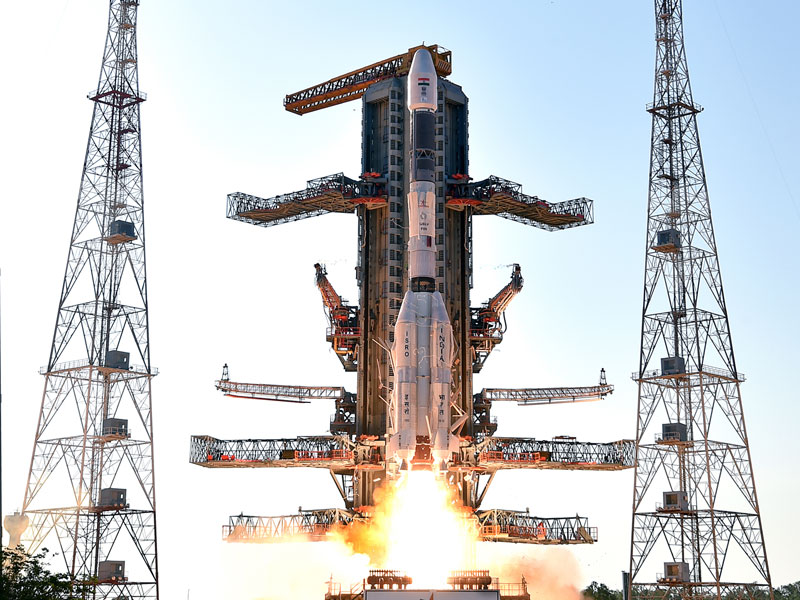 GSAT-9 is a new geostationary communication satellite launched by the Indian Space Research Organisation (ISRO) from the Satish Dhawan Space Centre (SDSC) in Sriharikota, Andhra Pradesh, India, in May 2017. The satellite was developed for approximately Rs4.5bn ($70m).

Designed and manufactured by the ISRO, the satellite was developed by the organisation’s space applications centre in Ahmedabad. The spacecraft is based on ISRO’s standard I-2K bus.

The satellite has a launch mass of 2,230kg and a dry mass of 976kg. It measures 1.53m-long, 1.65m-wide and 2.40m-high. Its main structure, cuboidal in shape, was built around a central cylinder. The satellite has a designed lifespan of 12 years.

The satellite has two antennae, including a 1.4m Ku-band reflector on West side, and a 2m x 2.2m ku-band reflector on East side. The two solar arrays aboard the spacecraft are equipped with ultra-triple junction solar cells capable of generating approximately 3,500W of electrical power.

The satellite also carries two 90AH lithium-ion batteries. Its orientation is maintained by the attitude and orbit control system (AOCS) along with momentum wheels, magnetic torquers and thrusters. The satellite also features Sun and Earth sensors, as well as gyroscopes.

"Designed and manufactured by the ISRO, the satellite was developed by the organisation’s space applications centre in Ahmedabad."

Communication capabilities of the Asian satellite

The satellite includes 12 Ku-band transponders and a GPS-aided GEO-augmented navigation (GAGAN) payload. It can be used for various broadcasting and interactive telecommunication applications, including DTH, e-governance, telemedicine, banking and VSAT.

The strap-on boosters were ignited 4.8s before the lift-off. The first stage separation was concluded after 2min and 31.2s. The payload fairing separation was completed in three minutes and 48.70 seconds.

The second stage separation took four minutes and 52.36 seconds to complete, while the third and cryogenic upper stage was shut-off after 16min and 49.50s. The GSAT-9 satellite separation was completed after 17min and 4.50s.

The satellite was launched from the second launch pad (SLP) at the SDSC.