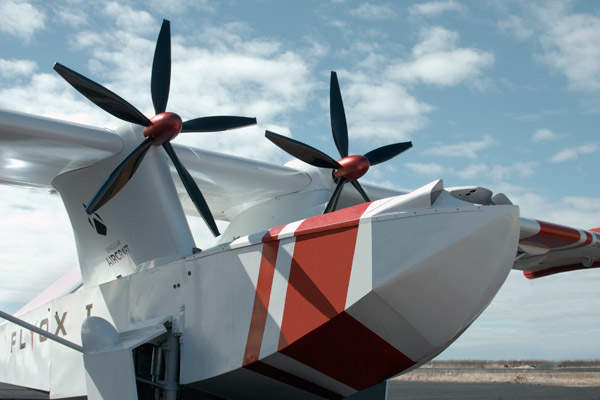 Flyox I is an amphibious unmanned aerial vehicle (UAV) that can be remotely-piloted using an integrated ground station. Credit: Jvilata. 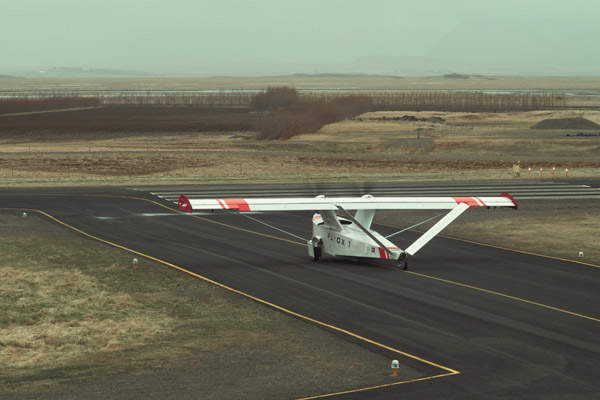 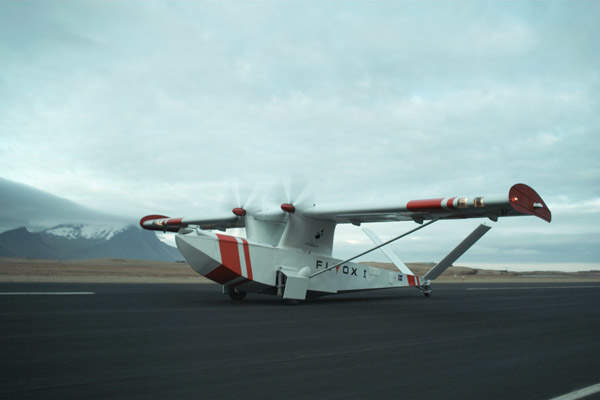 The Flyox I UAV can take-off and land from/on paved or unpaved runways, water, snow or ice. Credit: Jvilata.

Flyox I is Singular Aircraft’s biggest amphibious unmanned aerial vehicle (UAV) under development. The aircraft will be offered in four configurations, including surveillance, firefighting, cargo and agriculture.

The conceptual design of the Flyox I was unveiled in October 2014 and first flight was completed in May 2015 in Hofn, Iceland. The UAV is currently in the production phase.

Also known as SA-03, the Flyox I UAV was designed and developed in four years. The fixed-wing UAV integrates a V-shaped tail configuration. The airframe is fitted with a retractable tail-wheel landing gear.

“The conceptual design of the Flyox I was unveiled in October 2014 and first flight was completed in May 2015 in Hofn, Iceland.”

The UAV is capable of operating from paved or unpaved runways, water, snow or ice. It has a length of 11.5m, wing span of 14m and tail height of 3.6m. The maximum take-off weight and payload capacity of the UAV are 3,800kg and 2,050kg, respectively.

The surveillance variant can perform missions using remote control or automatic and autonomous mode. It can find the location of victims and survivors on land or sea. The variant will be equipped with radars, cameras and sensors, which can be used to prepare studies and maps. It will also integrate Cospas-Sarsat system, which can be used to receive distress signals during search and rescue (SAR) operations.

The cargo configuration is capable of transporting food, fuel and drinking water to disaster areas, and can launch loads with precision parachutes. The variant is 40% more economical and 15 times faster compared to land transport.

The firefighting variant can be used for forest monitoring, early detection and firefighting missions. It will have the capacity to launch 2,050l of water or fire-retardant and can be used to perform operations during day and night. The vehicle will also ensure security of the population by providing prevention and intervention at the time of a crisis.

The agriculture configuration can be used for detecting water stress, nutritional control, irrigation, seeding and planting. It can also be used for fumigation and pest control, which leaves pilots free from exposure to pesticides and harmful chemicals, and will also provide a high level of precision in agriculture.

The amphibious UAV can be remotely piloted using an integrated ground control station (GCS), which allows the operator to control the UAV up to a line of sight range of 120km. The GCS uses a satellite control link for long-range missions and can be installed in a commercial van, ship or an operating centre within just four hours.

The ground control station is integrated with a simulator, which offers the advantage of controlling the aircraft or operating in simulation mode. The simulator has the ability to operate on a virtual platform, which can display the virtual environment on-screen using geographic information system (GIS) cartography. It can also mimic weather conditions and their impact on flying and instruments.

The UAV is powered by two engines driving two five-bladed propellers. Each engine generates a power of 340hp. The aircraft has an endurance of 6h and 45min for basic and more than 50h for ferry and surveillance mode. The fuel capacity of basic version is 200kg, while that of the ferry version is 1,700kg.