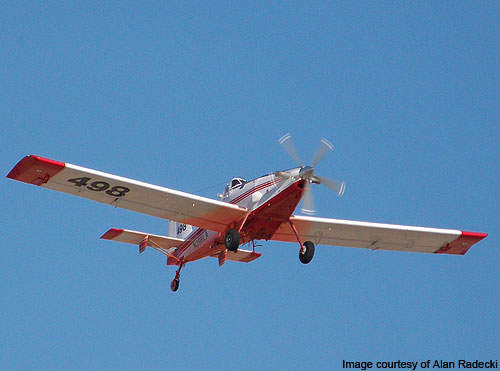 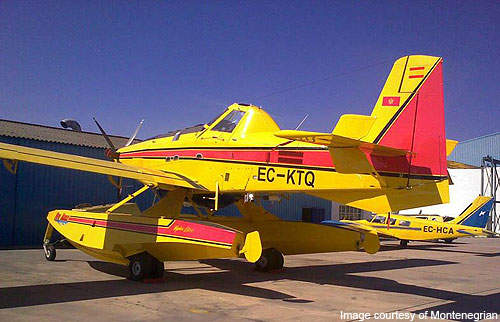 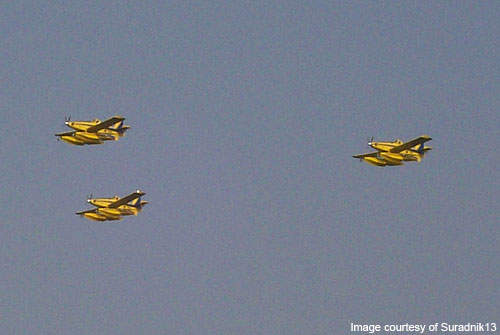 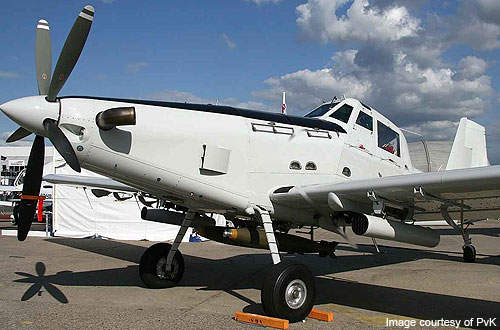 AT-802 is an agricultural spraying or firefighting aircraft designed and developed by Air Tractor. The aircraft’s agriculture or firefighting missions are accomplished using the 3,028l capacity chemical hopper placed between the engine firewall and the cockpit. The hopper is filled with fire retardant, foam or water.

Upon completing its maiden flight in October 1990, the aircraft entered into production in 1993 with two versions, AT-802 agricultural sprayer and AT-802F firefighter. AT-802 was put into service in 2002.

Air Tractor was awarded a $10.3m contract by the Protection and Rescue Directorate of the Republic of Macedonia in March 2009 to supply three AT-802A Fire Boss aircraft, special tools and spare parts. The contract also encompassed training for six pilots, three mechanics and two engineers.

“AT-802 is powered by a single Pratt & Whitney Canada PT6A-65AG turboprop engine.”

AT-802U is a military model designed and built under the Laar Coin (Light Attack Armed Reconnaissance Counter Insurgency) programme. It took off on its maiden flight in 2009. The variant has two cockpit seats in tandem configuration. It houses cockpit armour, a bulletproof windscreen, self sealing fuel tanks, advanced sensors and a robust armament carriage.

The Fire Boss is an improved version of AT-802A, equipped with Impairer 10000 amphibious floats for landing on a runway or water. It can accumulate water from the rivers or lake or ponds to accomplish firefighting missions.

The Cyprus Department of Forestry procured one two-seater AT-802. In January 2011, the UAE Air Force acquired the first of 10 AT-802U ordered.

AT-802 is designed to operate from small airports with unprepared airstrips or runways. It can be integrated with landing gear having two main wheels and a tail wheel.

An MX-15Di imaging system designed and built by L-3 Wescam, enables the aircraft to capture infra-red imagery of the field.

The aircraft is integrated with Bendix / King KX 155A NAV/COM transceiver designed and built by Honeywell Aerospace for executing navigation and communication operations. It also features an optional 70 gallon capacity hopper under the belly when operated as bulk fuel hauling aircraft.

AT-802 is powered by a single Pratt & Whitney Canada PT6A-65AG turboprop engine, which produces 1,007kW of output power. It is also fitted with a five-blade Hartzell HC-B5MP-3F/M11276NS constant speed reversible pitch propeller which rotates at the rate of 1,700rpm.